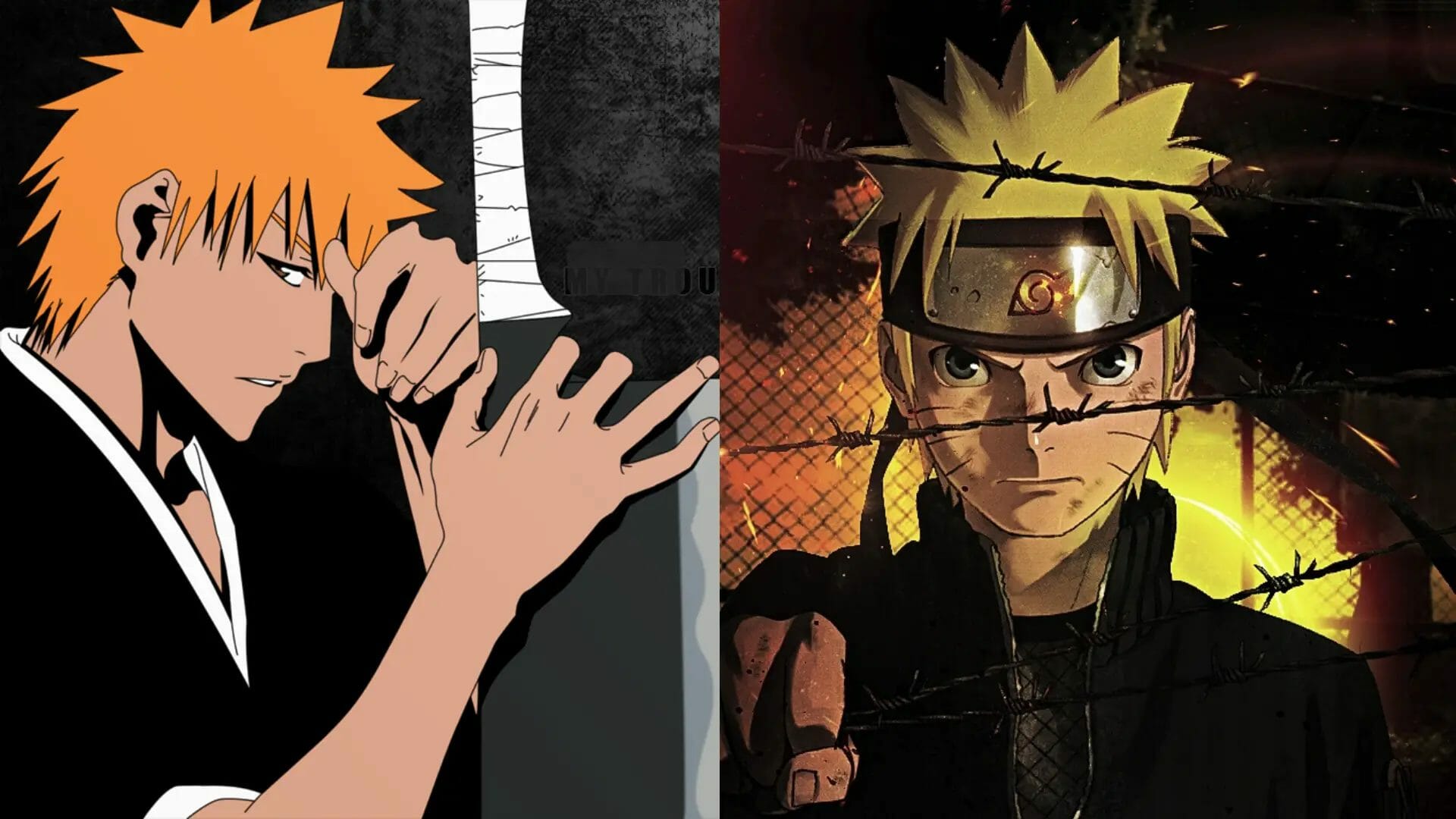 Yes, we are talking Naruto and Bleach. Both anime are loved by millions of people around the world. Bleach vs Naruto is the topic we’ll be taking a look at and comparing both of them head to head and see which one is better.

Note: Read the complete article for a better understanding of both anime comparisons.

Bleach is a supernatural anime about a boy who has awakened his supernatural shinigami powers and now has to help thee souls depart onto the afterlife while defeating hollows who are corrupted souls. Bleach has an interesting cast with multiple military organizations.

The side characters are just too good, the main cast isn’t that great except the protagonist Ichigo and there are overall good villains too. The plot is simple and character-driven, there aren’t many underlying themes, and the character designs are great with great fights. 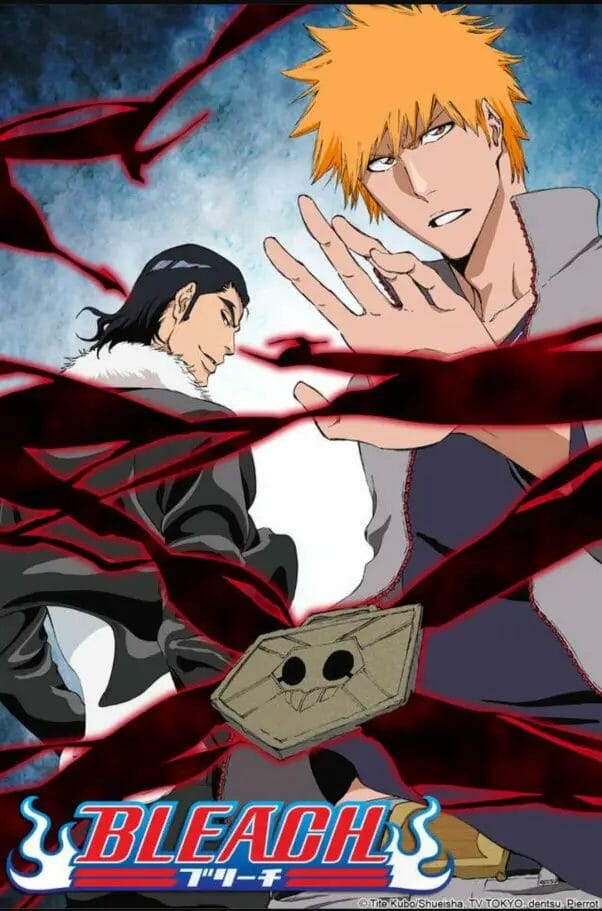 Naruto is a show about facing hardships and overcoming obstacles in life without giving up. The themes of Naruto are a lot deeper than in Bleach, and not only that but the main cast consists of great characters who serve as an inspiration for the viewers.

The villains especially are great and the fight scenes are considered one of the best in all anime mediums. 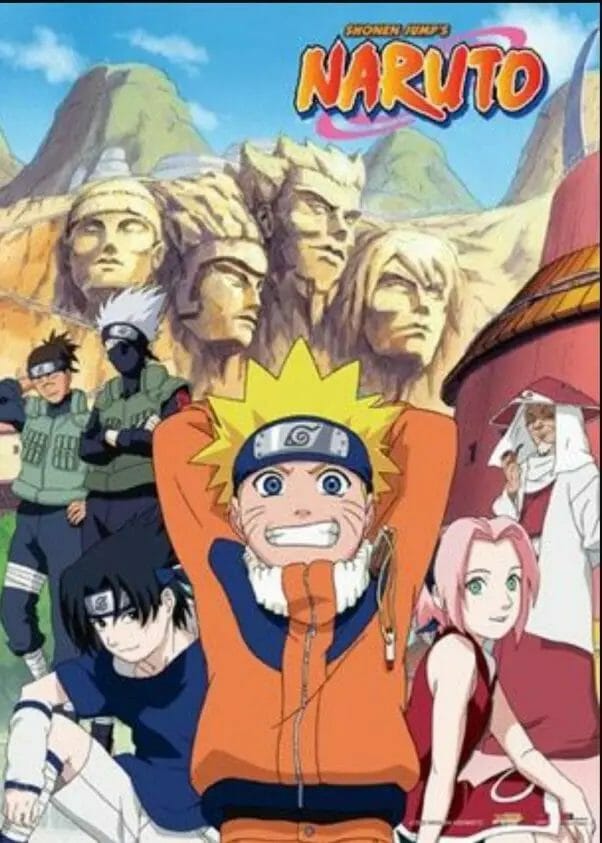 Similarities Between Bleach And Naruto

Bleach vs Naruto (Differences Between Bleach And Naruto)

Both anime have a wide variety of characters whether they are on the good side or the bad side.

Bleach and Naruto have 2 of the most liked protagonists.

Ichigo is one of the most popular MCs with a cool design and unlike most other protagonists Ichigo doesn’t have the main goal of achieving something, he’s just a chill guy who wants to live with his friends and family.

After losing his mother he became cold and started acting edgy. His character design is pretty cool though, he even gets multiple transformations in a single arc which adds more to his character. 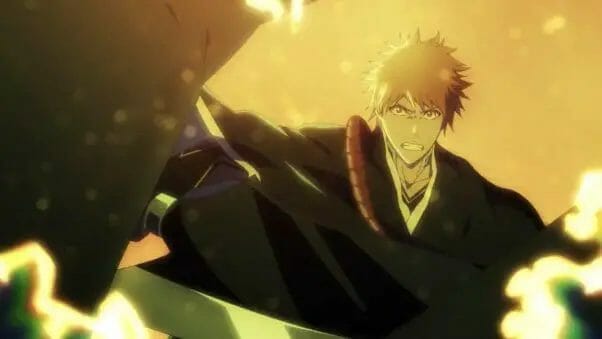 Unlike Ichigo, Naruto has the goal of becoming the Hokage and being acknowledged by everyone, at first Naruto acts like a prankster to get everyone’s attention but as the story progresses he becomes more mature.

Most of the time Naruto doesn’t let his emotions get the better of him either and instead aims to help even his enemies walk down the right path again. 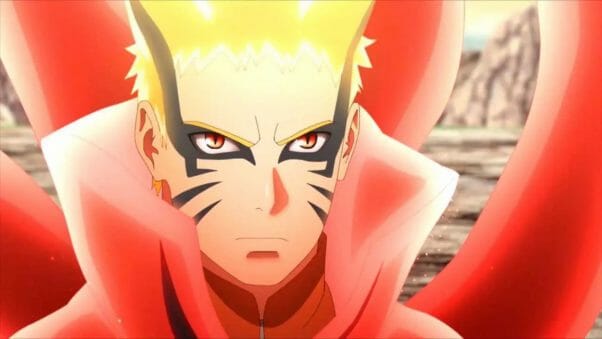 The following are the most impactful antagonists in both shows.

The man who is responsible for everything happening in the bleach storyline. And one of the strongest characters in bleach and one of the most popular antagonists overall. Where everyone who follows him is because of his strength, a man who has seen no equal to himself, that is the man called Aizen. 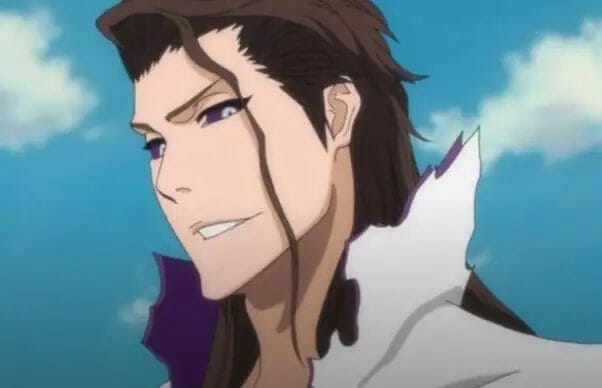 One of the coldest antagonists out there with good intentions but the execution was questionable. The Ghost of The Uchiha, Madara is one of the most badass and beloved villains. Just his swagger was enough for the viewers to see how goated this character was going to be. He became so strong that even the writer didn’t know how to defeat him. 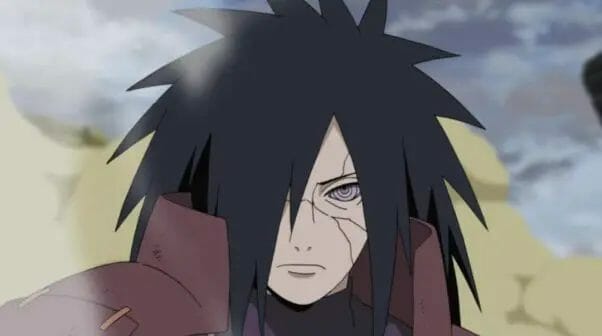 Ichigo had to become stronger mentally for his family after he lost his mother and we can see how he changed, he became colder and some might even call him edgy but only for his family. 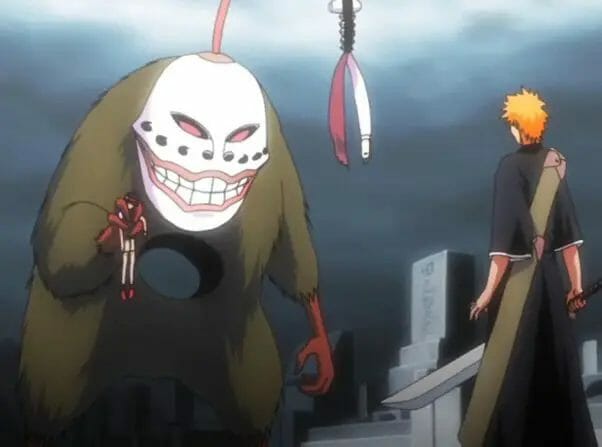 Naruto, on the other hand, was immature at the start but his morals were very high as time progressed he became more mature, and spending time with Jiraiya made him wiser than everyone around him. 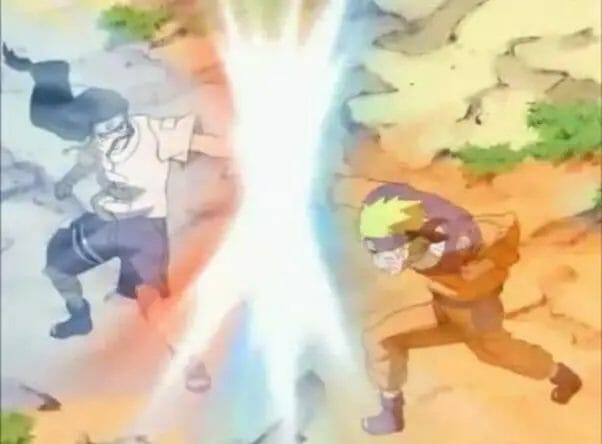 For Ichigo, the breaking point was when Tsukishima turned everyone Ichigo cared about against him. It was the first time Ichigo wanted to outright kill anybody. That was when Ichigo finally broke down. 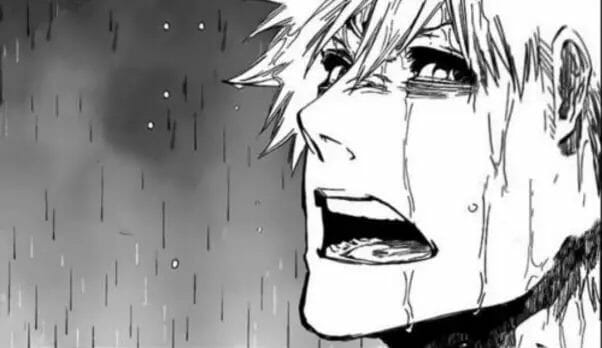 Naruto even when facing these kinds of situations, doesn’t want to go for the kill instead wants his enemies to realize what they have done and get back on the right track. Naruto just wants peace. 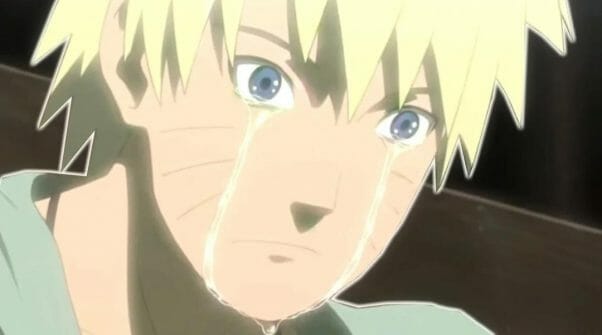 Plots of both series have been discussed below.

Bleach has a simple, character-driven plot, with not many underlying themes not to say there aren’t any. The best about bleach is the side characters’ involvement in the plot and the epic fights that happen throughout the story.

With Naruto, there are many underlying themes that you have to understand by giving it thought yourself and once you realize it you’ll be able to understand even some real-life scenarios better. The villains play a huge role in the overall plot of Naruto.

So in conclusion, we can say that both are interesting in their own right. Still, both have different routes they take while Bleach is all about action and fantastic characters, Naruto has those same things.

Still, it has something more to offer as well as the ideologies and philosophies presented in Naruto are just phenomenal. The overall animation and action in both shows are great with Naruto having still one of the best hand-to-hand combat fight scenes. After comparing both shows, we can all agree on one thing everyone can relish both of these shows.