Naruto is one of the most popular anime characters and has shown how strong he is by beating even alien Gods. At the same time, Saitama has the title of One Punch Man since he can defeat most of his opponents with just a single punch.

In this article, we will answer the question Can Naruto Beat Saitama? It’s the No.1, most unpredictable ninja against caped baldy.

We will be taking a look at both their strengths and their arsenals to determine whether Naruto can beat Saitama or not.

Let’s start with the 7th Hokage, Naruto Uzumaki, who has multiple forms and uses various martial arts and techniques to overwhelm his opponents. He also utilizes different forms and powers, which include Sage Mode, KCM, and Baryon Mode.

Baryon Mode is the strongest in damage output. He was able to overwhelm Isshiki Otsutsuki, arguably the strongest character Naruto has ever faced.

He also uses a variety of martial arts. He is an expert at hand-to-hand combat, which he uses in combination with his shadow clones to be more unpredictable.

Not only that, but with his chakra, he can create thousands of clones of himself with this Jutsu.

With his Bijuu Bombs, he can easily wipe out mountains with ease. He was able to deal damage to Madara the same way as Might Guy was able to in his Night Guy form when he was distorting space with punches alone. 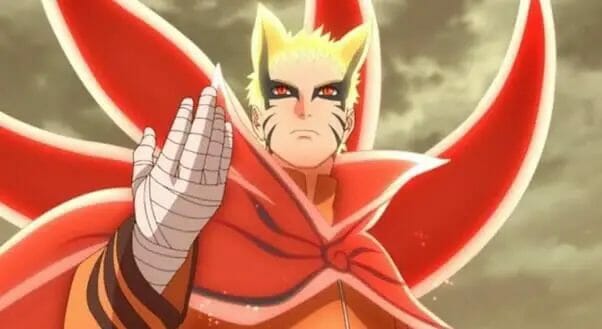 Naruto has been stated to be faster than light in his KCM form, and when he uses Baryon Mode, it increases more because it amps him the way the Sun is powered.

But even with all of these powers, can Naruto beat Saitama? But before answering that, let’s look at Saitama’s strengths. 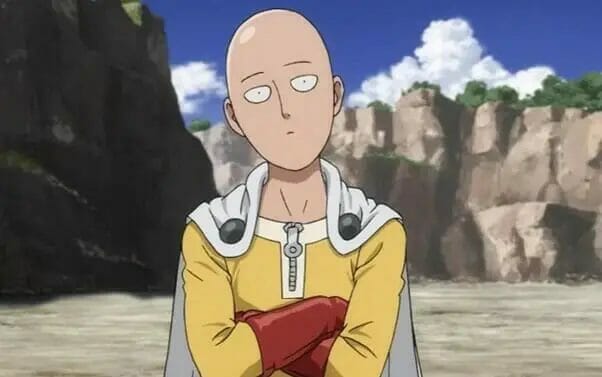 But in all seriousness, Saitama possesses immense durability, strength, and speed. His power is just out of this world where; he can even destroy even meteors with his normal punch.

Not only that, but his powers keep getting stronger and stronger, which was shown against cosmic Garou. His strength is so immense that if he had continued to fight Garou on Earth, it would have been destroyed. He can jump from the moon to the earth with ease. 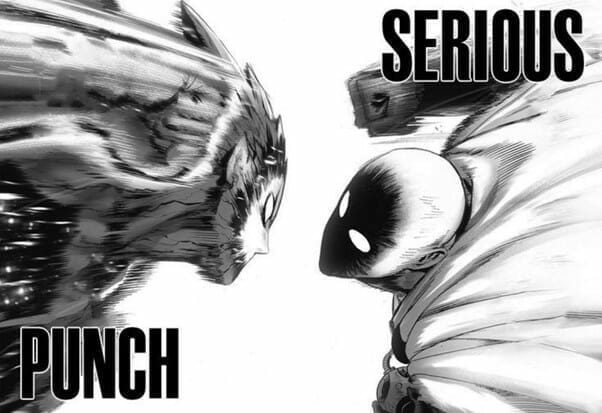 He took a punch from Boros, which sent him to the moon and took no damage. Not only that his speed is insane as well, but his reaction speed would also be faster than light after his fight with cosmic Garou.

So can Naruto beat Saitama?

The answer is no; Naruto cannot beat Saitama with any of his powers. Saitama is just too powerful for Naruto and most fiction characters. He just can’t be beaten.

The only aspect Naruto is better at in terms of fighting prowess is in the martial arts department. Still, with his overwhelming strength and the ability to adapt, that doesn’t matter. 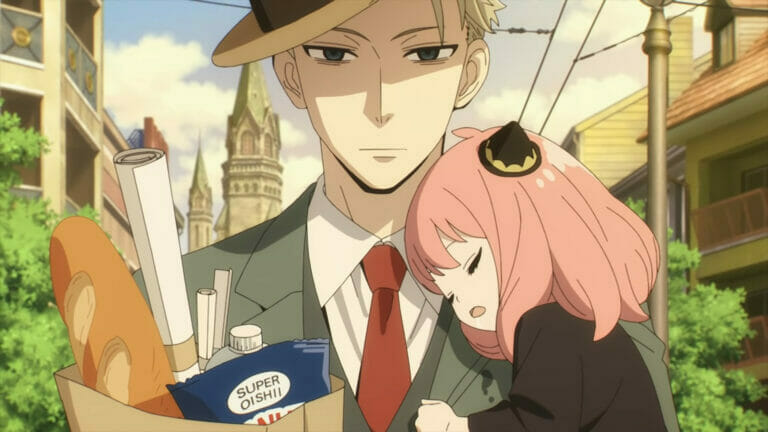