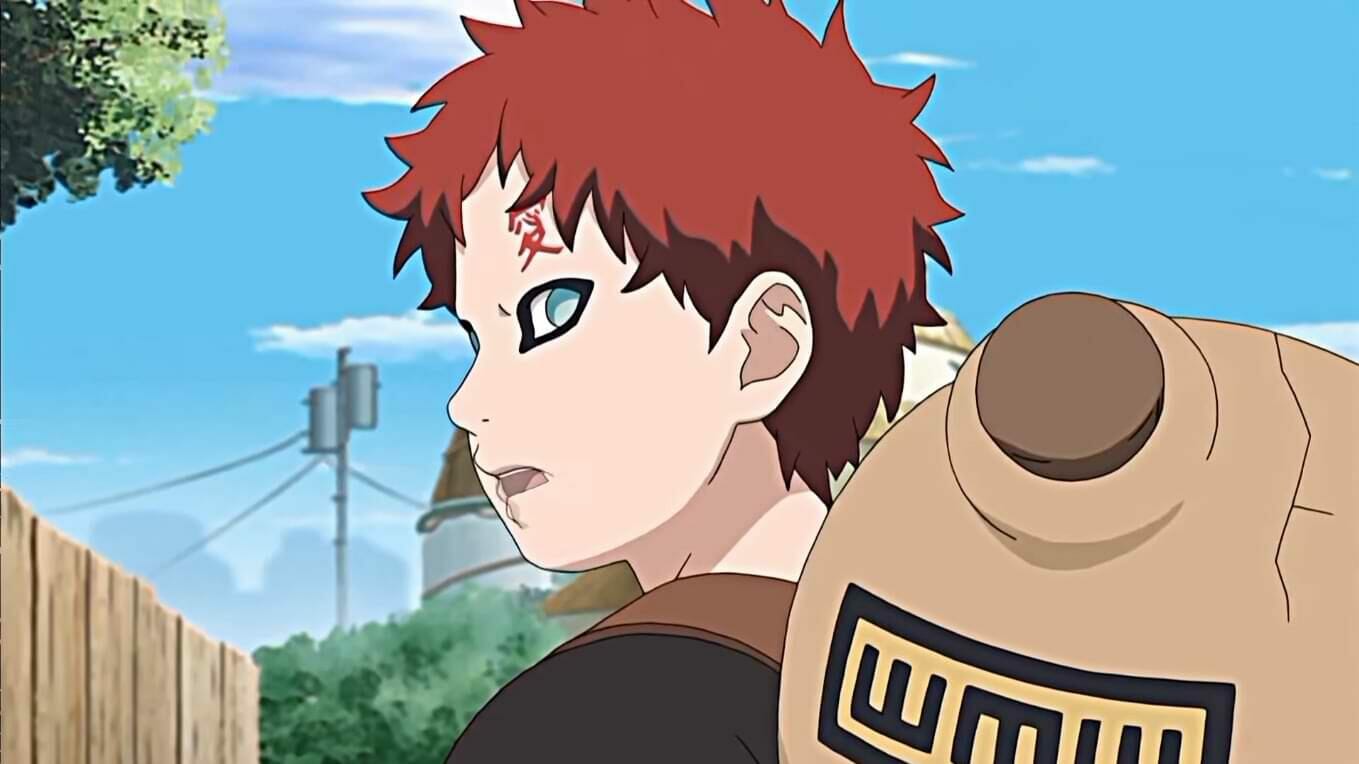 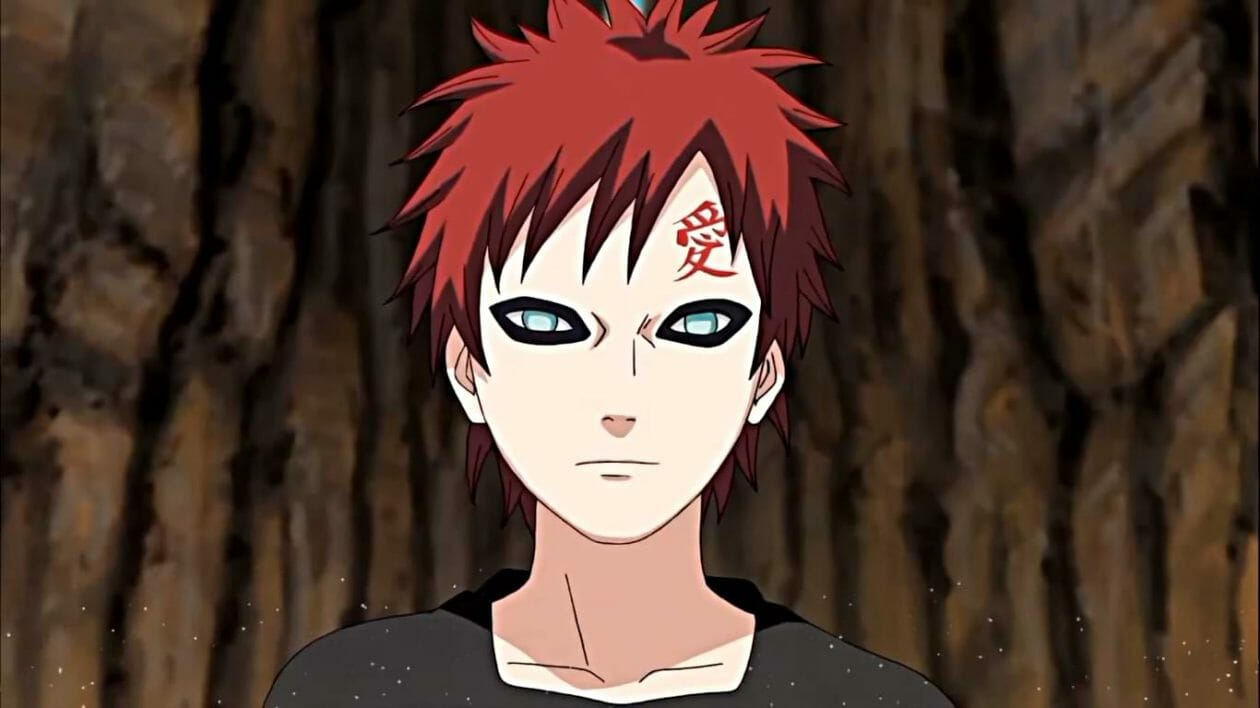 The death of Gaara is slightly confusing considering that he dies and then comes back to life.

On top of that, there’s some confusion as to whether Gaara dies in the war arc.

We’ll try to clear all your doubts about his death, so read the whole article.

So, does Gaara die?

Gaara being the jinchuriki of Shukaku the 1 tail, was the target of the Akatsuki. They needed all the tailed beasts to revive the ten tails and cast the Infinite Tsukuyomi. So, they started hunting all of them.

Deidara and Sasori are assigned to hunt down Gaara and kidnap him from his village. They succeed in their mission thus killing Gaara.

When Does Gaara Die?

Gaara dies at the very first arc of Shippuden. In the very beginning episodes of Shippuden, there’s a great fight between Gaara and Deidara.

This all happens when Naruto just returns to the village after 2 and a half years.

Akatsuki makes their move from the start of Shippuden and their first target is Gaara who is the current Kazekage of the Sand Village.

A battle happens between Gaara and Deidara where Gaara is at a disadvantage because he has to protect the people in the village and fight at the same time.

Using this disadvantage Deidara launches a clay bomb which can destroy most parts of the village and the civilians.

Gaara having no choice uses all of his sand to protect the village, using up all of his chakras and in the process gets captured.

After getting captured Deidara and Sasori take him to the Akatsuki hideout where they prepare for the ritual to extract Shukaku from him which eventually leads him to his death.

What Episode Does Gaara Die?

Gaara dies in Season 1 and episode 17 of Naruto Shippuden in which the entire process of extracting the tailed beast is fully complete.

The extraction process is a very long process that lasts from 2-3 days at times. All the Akatsuki members have to sit in a place in meditative stance and use their chakra to extract a tailed beast.

While Gaara’s tailed beast was being extracted Naruto, Kakashi, Sakura and Lady Chiyo with Team Guy were going to the Akatsuki hideout to save Gaara from dying.

Zetsu being the good spy, sees them coming and they plan to postpone their arrival. Pain asks Kisame and Itachi to handle them but only using 30% of their chakra because they need 70% of their chakra for the ritual.

Then we see a great couple of episodes where Itachi fights against Naruto and Kakashi. Kisame fights against Team Guy. The Fight turns out to be a great one where we see Naruto using Giant Rasengan that he mastered while training with Jiraiya and we see Guy opening his 6th Gate to defeat Kisame.

After these wonderful fights both the teams reach the Akatsuki Hideout, only to find out that they are late and the extraction process is done which essentially means that Gaara is dead.

Does Gaara Die Against Madara? 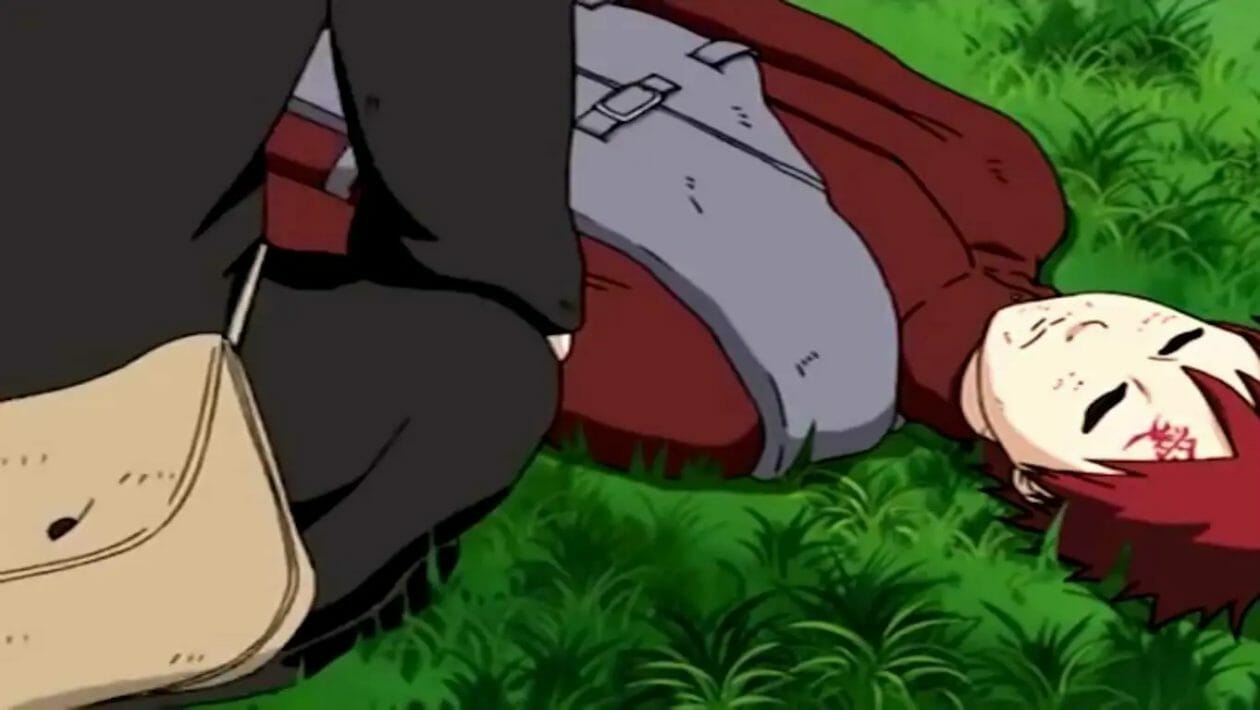 When Madara first appears in the anime, it is Ōnoki and Gaara who was the only Kage present. Madara obliterates the entire group alone and after that, the Five Kage appear.

The five Kage fight against Madara and try to defeat him several times. Madara outclasses them in all aspects and the five Kage are simply a no match for him. They fail and are in a critical condition by the end of the fight. Madara doesn’t kill them but leaves them in a severe condition. Later, Orochimaru and Karin come and heal all of the Kage so that they can return to the battlefield and try to win the war.

After that, does no other Kage dies but everyone in the shinobi world gets trapped inside the Infinite Tsukuyomi apart from the original Team 7 and reanimated shinobi.

Does Gaara Die in the War? 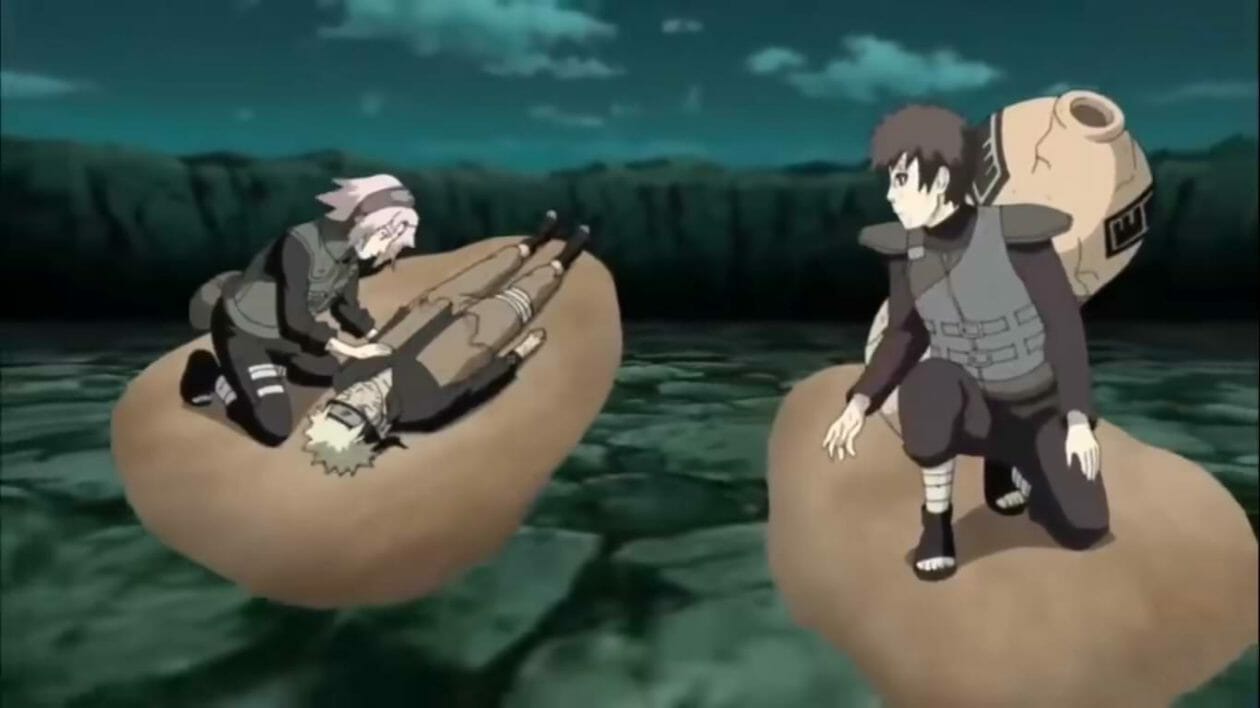 As it’s explained above, Gaara does not die during the war or while fighting against Madara. Gaara does come close to dying several times and so does the other Kage.

When you’re up against an opponent such as Madara it takes a great deal of effort to stay alive forget winning. After the Five Kage’s fight against Madara, they return to the main battle and they play a vital role as they give a huge boost to the shinobi alliance who were losing their will to fight. They needed their leaders against Madara and Obito, who were easily outclassing the shinobi force.

After all the Five Kages enter the battle, the overall performance of the shinobi alliance improves. Gaara plays a very important role in the later stages of the war arc. You all might be aware that Kurama gets taken away by Madara which results in Naruto almost dying. Naruto would’ve died for sure if it wasn’t for Gaara.

While Kurama was getting pulled into the Gedo Statue Kurama tells Gaara (who is standing beside him) to take Naruto to Minato who has the other half of the Nine tails.

By doing this Minato can transfer Nine tails into Naruto and save him. But in the meantime, Naruto’s heartbeat is falling rapidly and there’s a lot of distance to cover.

Gaara uses his sand to fly quickly to Sakura who can heal him and support his heart rate, and then he flies towards Minato. Naruto would’ve died and they would’ve lost the war without Gaara.

In the later stages of the war, Madara succeeds in casting the Infinite Tsukuyomi and every single shinobi gets trapped apart from Team 7.

Similar Post: How Many Times Does Naruto Say Believe It

Does Gaara Die Twice in Naruto? 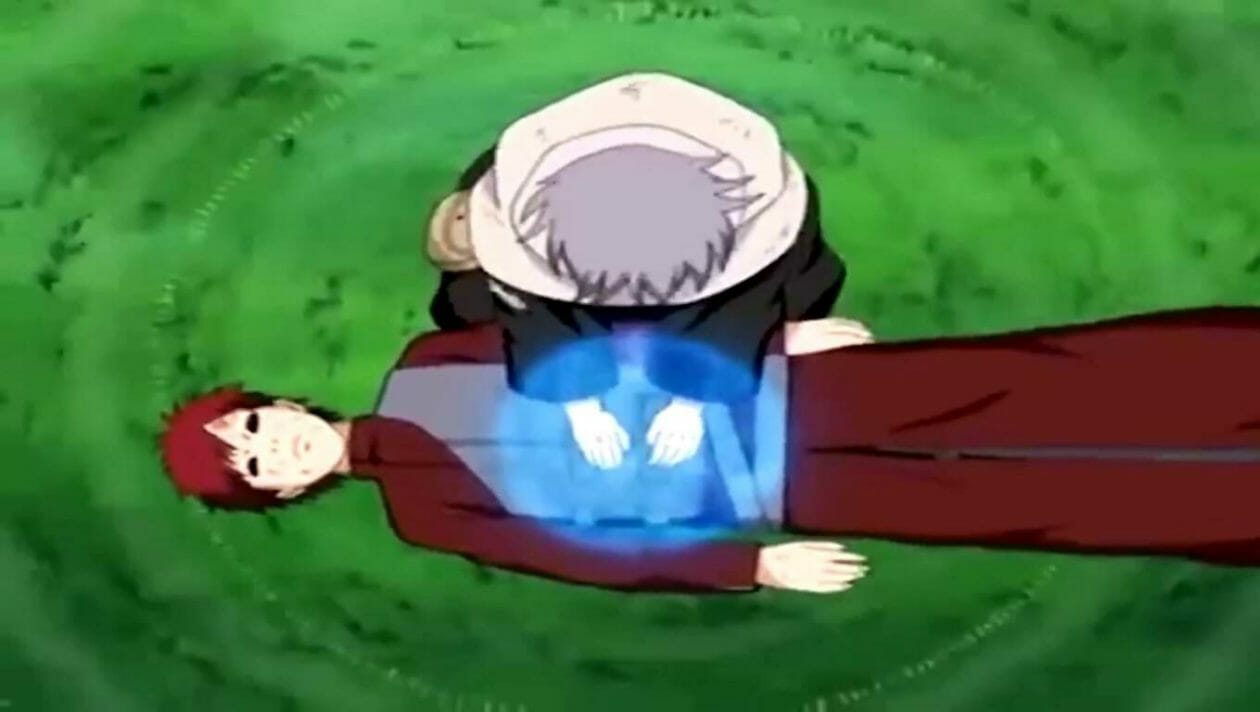 Gaara dies only once in the entire run of the series. He then gets revived by Lady Chiyo through Tensei Ninjutsu which is a special Nin-Jutsu that restores Life but in exchange for the user’s own life.

Chiyo was never selfless but Naruto changed her in his ninja way. Chiyo revives Gaara and he goes back to being the Kazekage of the Sand. As explained above Gaara plays an important role in saving Naruto and Lady Chiyo’s sacrifice was not wasted and probably her sacrifice indirectly saved the Ninja world.

Hope You Liked “Does Gaara Die”