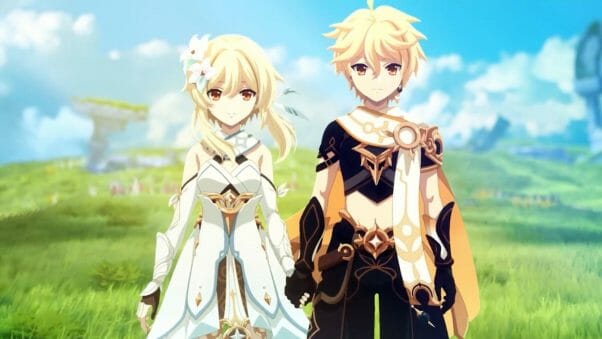 Genshin Impact has been one of the biggest games launched recently with around 50 million players worldwide. And its popularity hasn’t gone anywhere and it’s certainly showing with the news that just got out.

Navigate Through Headings Click here
1) Genshin Impact is Getting An Anime
2) What Is Genshin Impact?
3) Ufotable Studio
4) What To Expect?

Genshin Impact is Getting An Anime

Yes, you read it right Genshin Impact is getting an anime adaptation after the huge success of the game. The development company for Genshin Impact now known as HoYoverse is collaborating with Ufotable, one of the biggest Japanese anime studios.

The release date has not been announced yet nor have any other details been given other than the fact that it’s a long-term project.

What Is Genshin Impact?

Genshin Impact is an RPG with an open world. Your adventures begin in a fantasy world called Teyvat and multiple areas and cities to travel around. And the best part about the game is the huge number of characters available to use.

It has every type of character ranging from cute and hot waifus to cool and badass warriors. And the different items and weapons add more to the characters and plot. Each character has their own storyline and significance in the plot it just makes the game even better.

And Genshin Impact getting an anime will only help in showing more of these characters and fleshing them out. 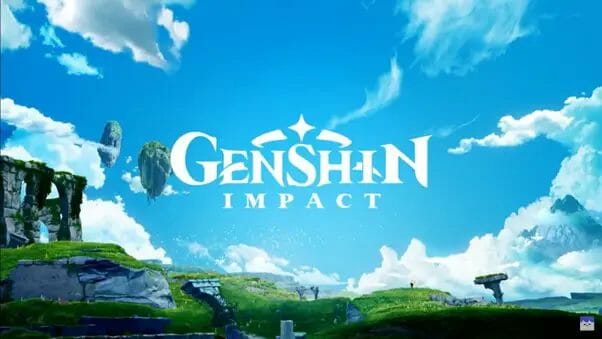 In the anime community, Ufotable is rated very highly and is considered the best by most anime fans. Their projects are very popular in the anime world and Ufotable plays a huge part in that popularity, since their projects have simply outstanding animation everyone watches them and loves them.

Fate series and Demon Slayer are some examples, most people in the anime community have seen how great fate’s animation is and especially the fights. And there is really nothing to say about Demon Slayer, everyone knows how it took over the world like a storm and broke not only anime sites but many records worldwide as well. 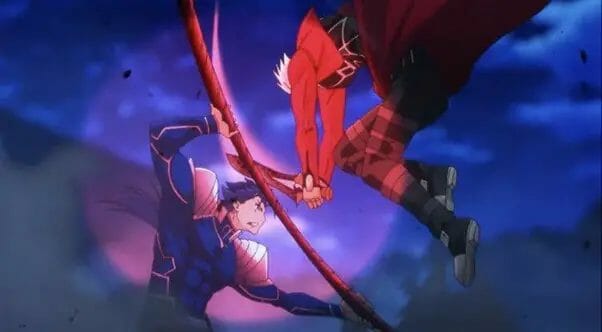 Needless to say, there is Ufotable is one of the greatest anime studios out there. 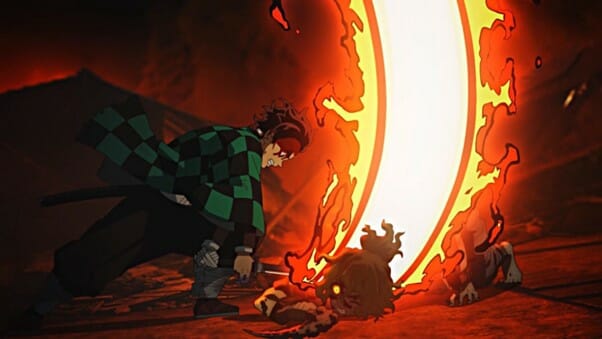 When you are putting two great things like Genshin Impact and Ufotable together, you can expect great things.

With the story and characters from Genshin Impact and the animation of Ufotable, it is going to make a great combination and a great project for everyone to enjoy. This is one of those few anime adaptations we should expect to get a great adaptation.