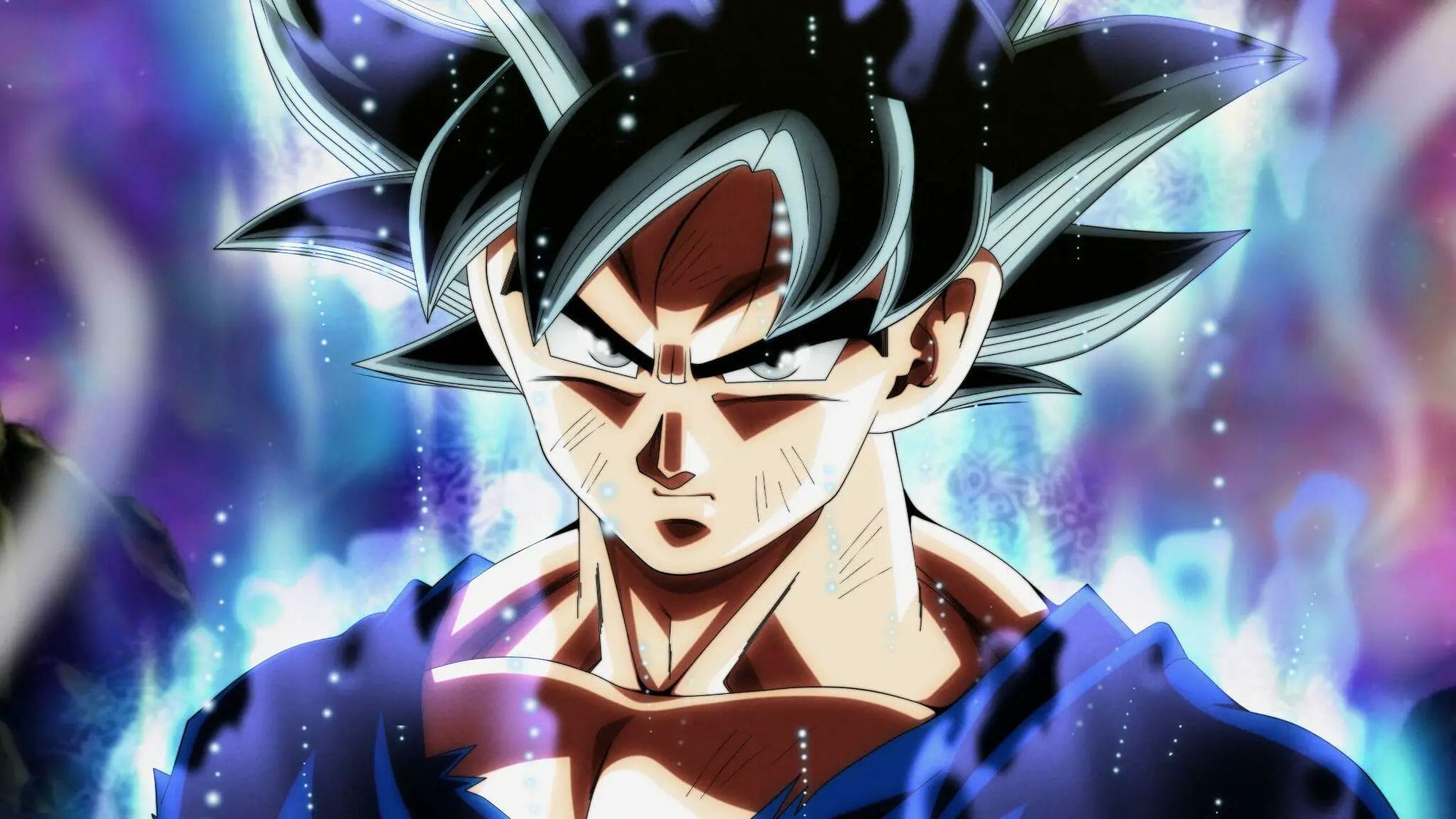 There is no doubt that these two characters have a passionate rivalry that has always been the center of attention of Fans from their respective verses. Fans of one mostly criticize characters from the other, regardless of their ultimate outcome and logical reasoning on who’s ultimately the best.

Passionate fans have been undergoing discussions by placing their opinions in competition with the topic “Goku vs Ichigo, Who is Stronger in terms of power and abilities & who’d ultimately win“.

In this article, we will be looking at the matchup between these two titans and analyzing the individual strengths and weaknesses of each character. It’s a debate that has been around for years – who would win in a fight between Goku vs Ichigo? Fans of both series have their own opinions to stick to.

But in short, Goku will be the winner of the battle, for he is a formidable character who has fought throughout his whole universe and has defeated the strongest of foes. It is further explained how Goku will win in the end.

Recommended Post: 10+ Strongest Members of Worst Generation in One Piece

Ichigo has the power of a Shinigami and can use spirit energy to unleash powerful attacks. He is also fast and agile, able to dodge enemy attacks easily. Goku is a Saiyan and has superhuman strength, speed, and durability. Both characters have the ability to fly.

Ichigo and Goku are both powerful fighters with unique abilities. However, they would provide an exciting and entertaining match. Fans of both characters are sure to enjoy watching them clash.

The main character of the series Bleach, Ichigo Kurosaki is a human who can see ghosts. Since Ichigo is a perfect hybrid of every race in bleach and a potential candidate to become the soul king he is extremely powerful.

When he meets Rukia Kuchiki, she gives him some Shinigami power to help him out and save his family.

Ichigo’s main power comes from his Shinigami powers, which allow him to manipulate spiritual energy in several ways. He can shoot powerful energy blasts and can even fly, his most used technique is Getsuga Tenshou (Moon Fang Heaven-Piercer).

Ichigo has special abilities called Shinigami’s Shikai and Shinigami’s Bankai, called Tensa Zangetsu (Heaven Chain Slaying Moon) during which his sword is reduced in size. Still, its strength and durability are dramatically increased, and its speed is substantially increased.

He also uses the Hollow mask which makes him transform into a white monster with huge claws also called Ichigo Hollowfication. His hollow abilities give him additional strength and skills, including shooting an extremely powerful beam.

Goku is one of the most popular and well-known characters in the world. He is the main protagonist of the Dragon Ball Franchise.

Son Goku was born a natural martial artist. He can read the movements of his opponents and get used to their attacks and speed. He is exceptional in hand-to-hand combat as well. Usually, in combat, He reserves large amounts of energy, so he can unleash powerful techniques when the time is right! 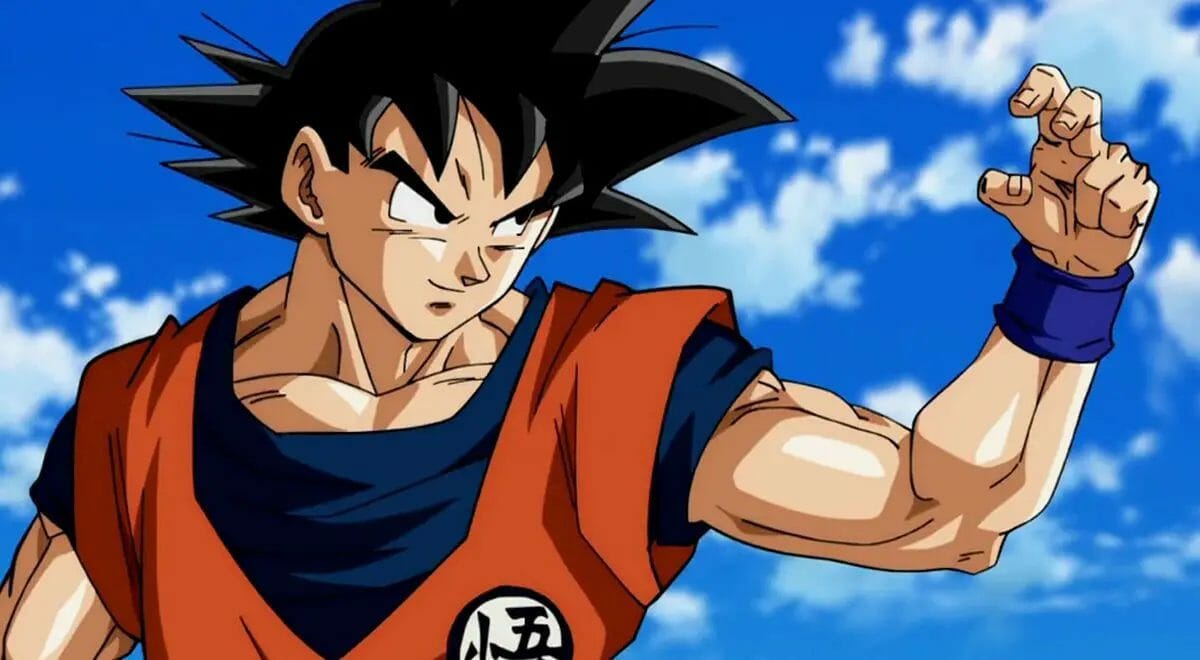 Throughout the years as the series Dragon ball went on, Goku has become stronger than ever. His Kamehameha is an attack everybody knows, and it can destroy almost anything in its way. Being a Saiyan, Goku can utilize his Saiyan powers to perform amazing feats of strength when he is in extreme situations.

He has even performed a series of attacks all at once, which is not possible for normal humans, as he is not one.

His newest form, Ultra Instinct has increased his strength multiple folds, and it was the result of his hard work in training. It became the greatest defense for him. As a result, he is much more powerful than he was previously.

Goku vs Ichigo, Who Would Win When Fighting Each Other Head on?

If they were to fight each other, the fight Might be a single-sided battle.

The differences between the power levels of Bleach and Dragon Ball characters are exceptionally huge, which is hard to imagine!

I mean yeah, Ichigo is pretty strong and tough, but his expertise lies in swordsmanship while Goku uses his fists to fight. Some people say Ichigo’s combat experience and Bankai power would give him a fighting chance.

Even if Ichigo undergoes Mugetsu form, he still will not be able to defeat the strongest Saiyan as he used it against Aizen, and he survived it. Also, Ichigo is exhausted of his spiritual energy after using it only once.

Moreover, in a Goku vs Ichigo fight, if we simplify the power levels from their respective universes, we can see that Ichigo’s strongest attack itself is not even capable of destroying more than a couple of buildings.

Goku is a character who has defeated the most powerful fighters in the universe with just his punches and he is even above characters who are capable of destroying a planet with a single attack (e.g. Frieza). In terms of speed, Goku also has the upper hand, and he even has the power to teleport instantly.

.So as the things stand, for now, there is no chance that Ichigo could win against Goku even in his strongest form. On the other hand, Goku may even defeat Ichigo in his base form because the strength gap between both characters is beyond what most people would see as a gap. After all, in this fight of Goku vs Ichigo, the former is without a doubt, one of the most strong characters in anime and manga combined.

If you’ve any suggestions, feel free to leave them in the comments.

(Disclaimer: We do not own any of the images used in the article, and pasted images are only intended for explanation)