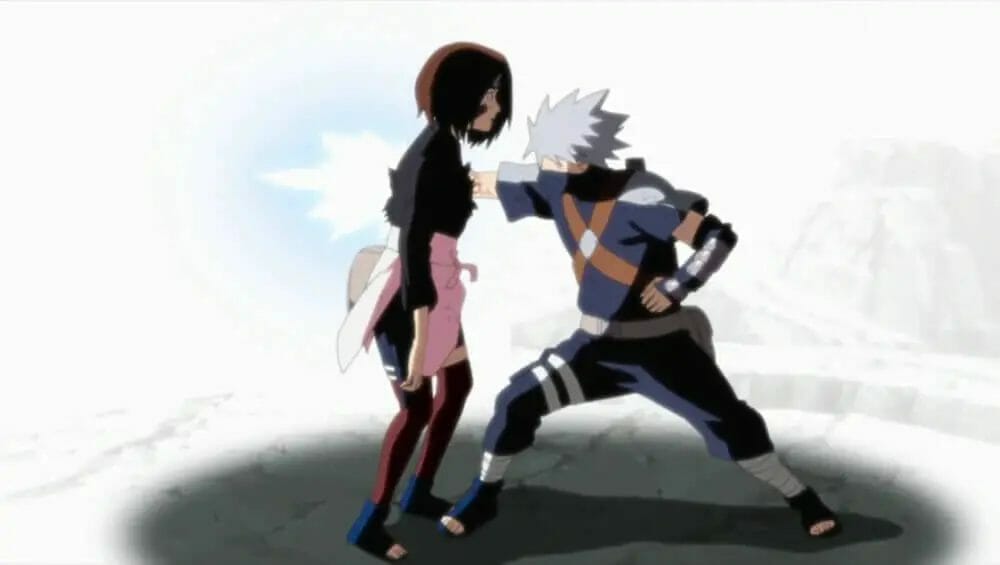 Rin Nohara was a chunin of the Hidden Leaf Village and a member of Team Minato along with Kakashi Hatake and Obito Uchiha. Who was later forcibly turned into the Three-Tail Jinchuriki.

She was a sweet and friendly girl who cared deeply for her friends and village. Most of the time she played the role of a mediator between Kakashi and Obito when they both fought. But the question is, How Did Rin Die? We’ll discuss it in detail.

Rin knew medical ninjutsu and through which she helped Obito after training and she even implanted the Sharingan in Kakashi when Obito was about to die gifted his Sharingan to Kakashi. Rin was also able to use Fire, Water, and Yang release.

Rin was a member of Team Minato along with Kakashi & Obito. Here’s how they’re related:

Rin was always very considerate & friendly towards her comrades, but, Obito saw her as more than just a friend. He loved her simply because she was one of those people who believed in Obito from the start and supported his dream of becoming the Hokage. But she didn’t have those same feelings for Obito but she still deeply cared for him.

Just as Rin cared for Obito, she did for Kakashi as well.

But, Did Rin have a crush on Kakashi?

Yes, despite not revealing her Love interest to Kakashi, she had a crush on him. As she was about to confess her feelings for Kakashi right after Obito’s death. She even wanted Kakashi to be the one to end her life. 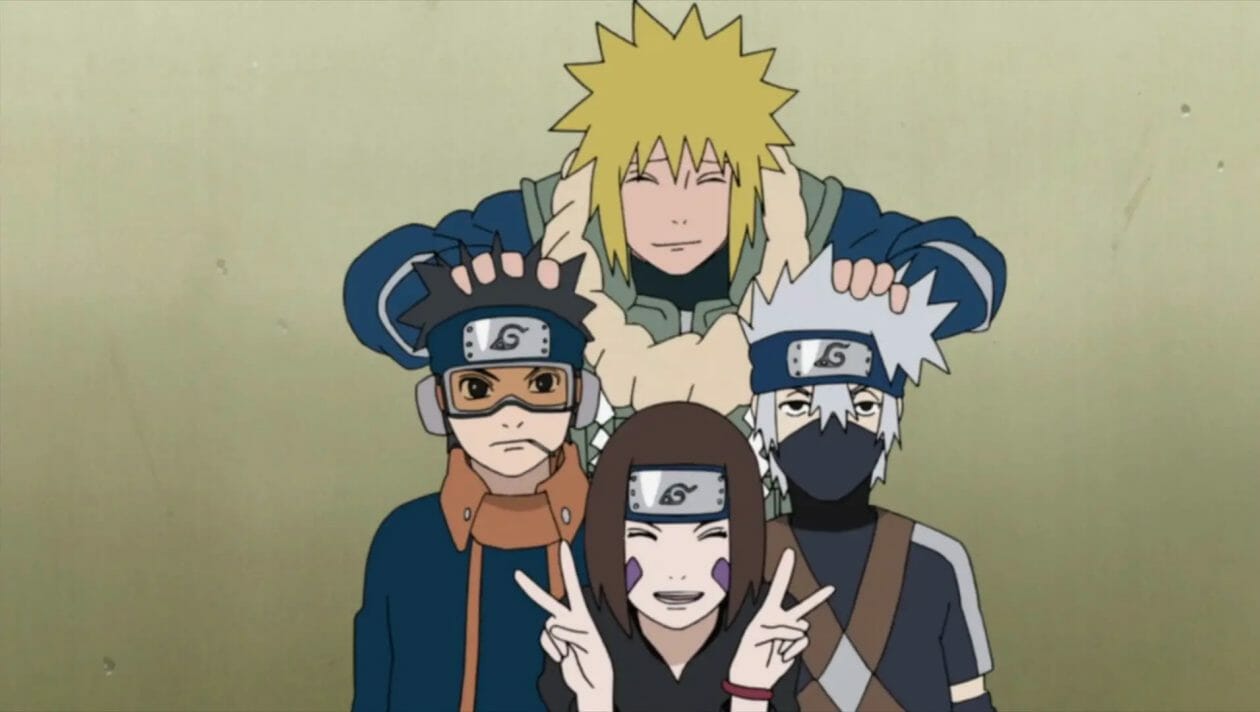 Navigate Through Headings Click here
1) How Did Rin Die?
2) Did Madara Plan Rin’s Death?
3) The Aftermath Of Rin’s Death:

How Did Rin Die?

But when Rin realized that this was their plan, she, herself, asked Kakashi to kill her but Kakashi declined, saying he promised Obito that he will protect her no matter what. She did this because she wanted to die at the hands of her friend. 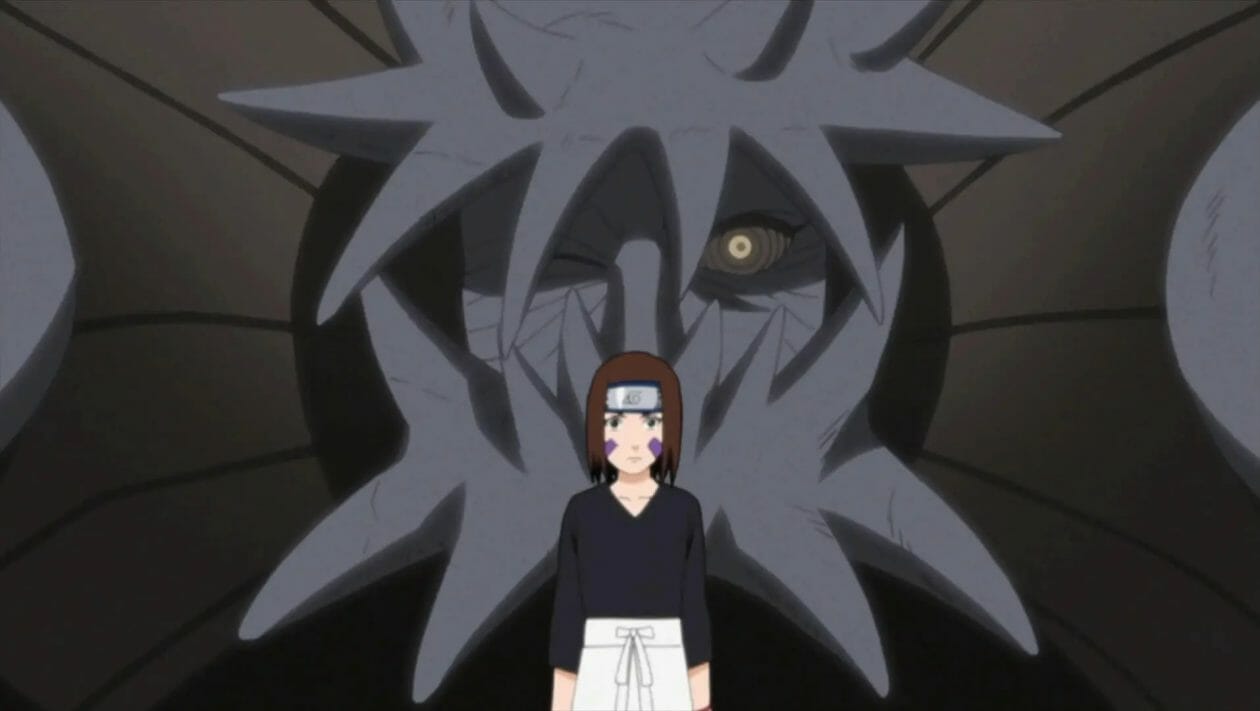 As Kakashi was about to use Chidori against one of the Hidden Mist Village shinobi, Rin suddenly jumped in front of him, took the Chidori to the heart, and died by Kakashi’s hand.

She sacrificed herself to protect Kakashi and the Hidden Leaf Village.

Madara played a huge role in Rin’s death. He was the one who manipulated the Hidden Mist to make Rin into the Three-Tail Jinchuriki and not even that he even made sure that it was Kakashi who would deal the final blow to her.

He wanted Obito to break apart and lose that small glimmer of hope he had left in him after he almost died and that, exactly, is what happened. White Zetsu told Obito, how Rin and Kakashi were in trouble, helping Obito escape from Madara’s underground hideout. 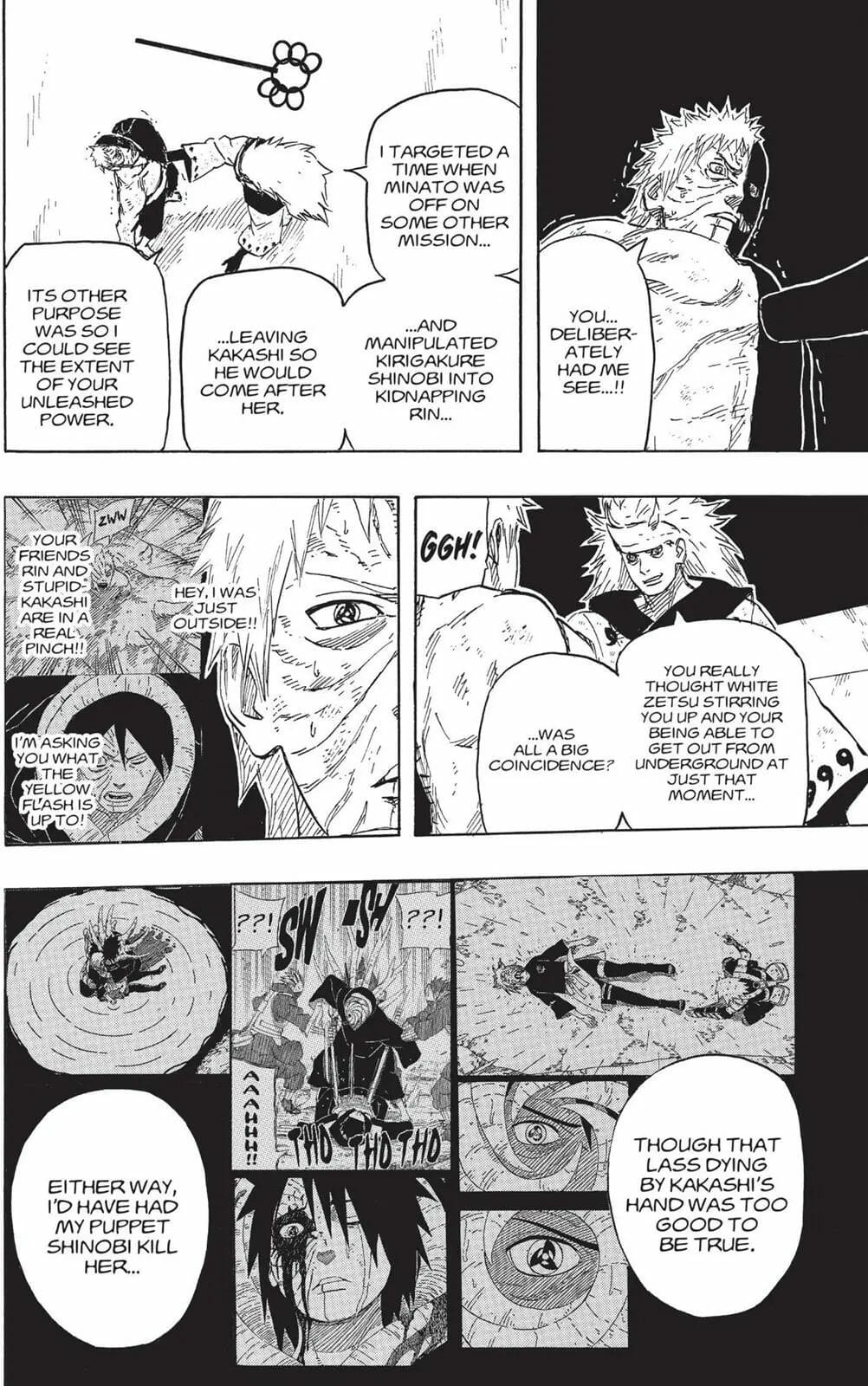 He rushed to the battlefield but the bitter event of Rin’s death had already taken place. After seeing Rin’s death, Obito lost his mind and slaughtered all the Hidden Mist shinobi which were left and even awakened the Mangekyou Sharingan. That’s how Rin actually died.

The Aftermath Of Rin’s Death:

After watching the most important person to him by his friend, Obito lost himself. The last thread of hope Obito was holding onto was gone after he supposedly died in the Third Great Ninja War. He also awakened his Mangekyou Sharingan in the process. 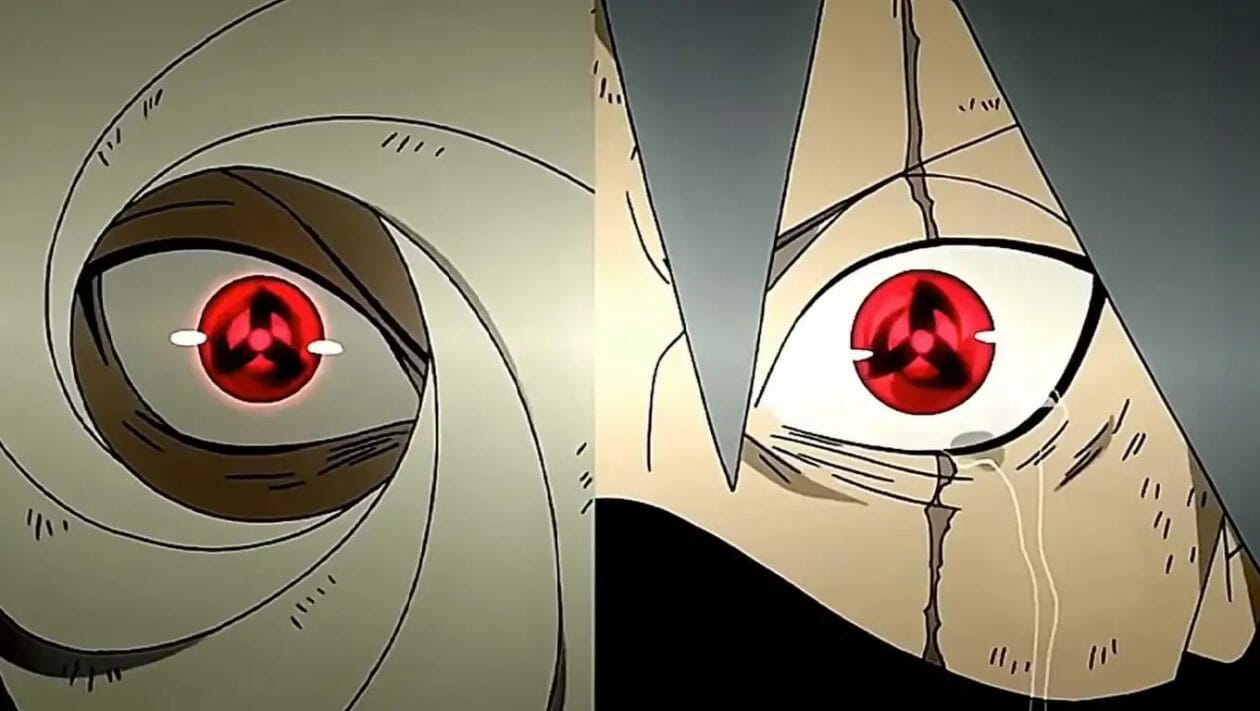 That’s exactly what Madara wanted, and from then on, Madara used Obito as his puppet until the Fourth Great Ninja War.

After Rin’s death, the Three-Tail (Isobu) was also killed, but since tailed beasts can’t die, so in reality, he transformed itself into his chakra form and was later resurrected, as all tailed beasts do. Isobu is the only tailed beast to be resurrected and then getting sealed inside another jinchuriki.

The Fourth Mizukage Yagura was turned into the Jinchuriki for Isobu and he became a perfect Jinchuriki as well, but he was being controlled by Obito, who was claiming himself to be Madara at that time.

Rin’s death is arguably the most influential in the whole Naruto storyline, whether it was being the biggest reason for Obito starting the war, Madara planning her death, like playing 4D chess, or having a huge impact on Kakashi’s character.