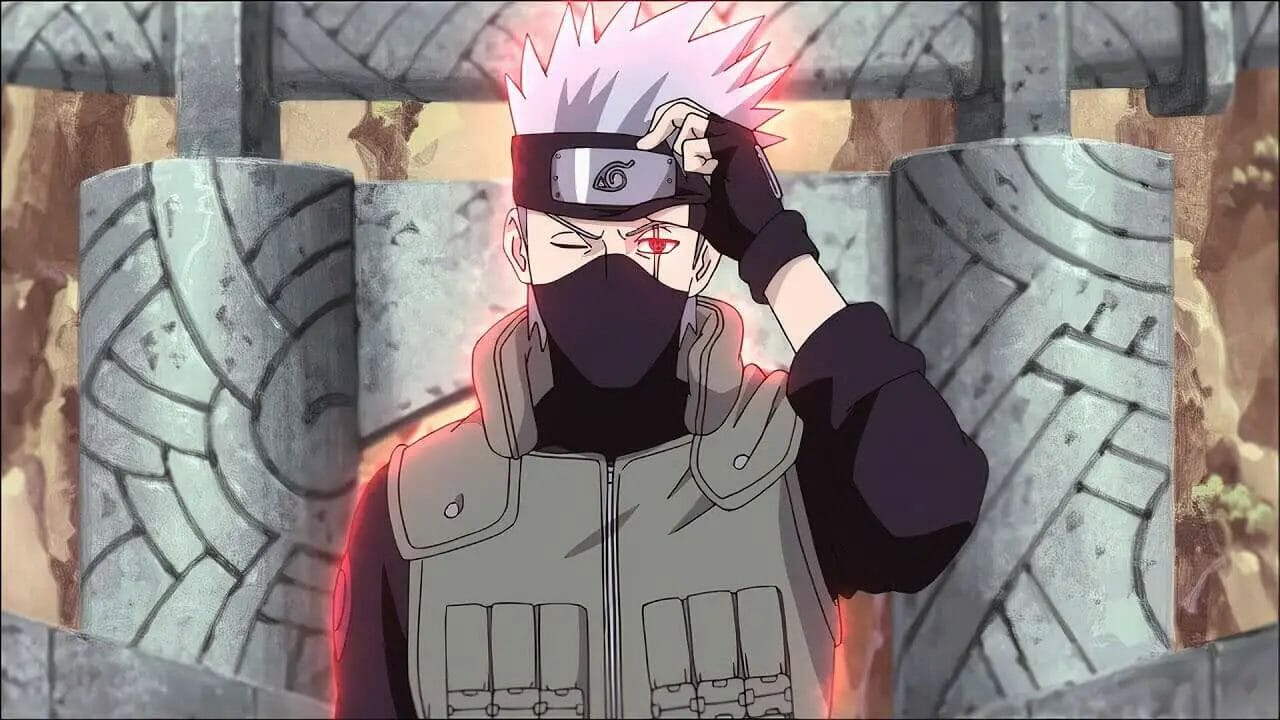 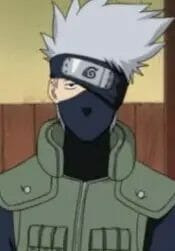 Does Kakashi Die in Naruto?

To simply answer this question Does Kakashi Die in Naruto? The answer would be Yes, he does die in Naruto. Since Kakashi is one of the most talented ninjas in the show and also one of the strongest, he had to fight a lot of strong opponents including the likes of characters like Zabuza, Itachi, Deidara, Hidan, Kakazu, Pain, and Obito just to name a few. 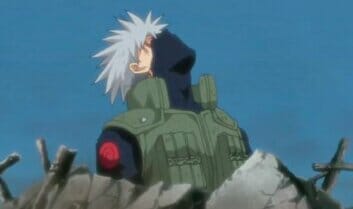 Even if Kakashi was one of the strongest Leaf Jonin, he was not on the same level as some of his opponents. During the Pain Invasion, Arc Kakashi ran out of luck when he had to fight against Pain.

Did Kakashi Die Against Pain?

Yes, Kakashi died against Pain, during the Pain Invasion arc when all the Six Path of Pain attack the Hidden Leaf village. Iruka was about to be killed by the Deva Path one of the Six Paths of Pain Kakashi saves Iruka and engages in combat with the Deva Path. 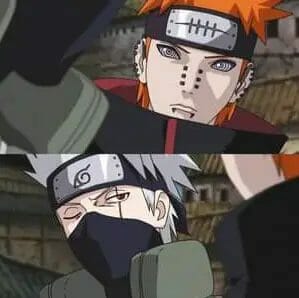 The fight starts with Kakashi using Raikiri to strike the Deva Path but with Shinra Tensei, Deva Path was able to repel Kakashi, the fight goes on and now the Deva Path is joined by the Asura Path.

Kakashi holds his own against the 2 Paths of Pains soon the reinforcements for Kakashi arrive which included Choza Akimchi and Choji Akimichi, but they could not provide much help in the fight and eventually, Choza seemingly dies protecting Choji and Kakashi who’s barely alive due to the explosion caused by the Pain.

He is trapped between the rubble and Pain uses a nail to kill Kakashi but Kakashi teleports it away using Kamui and pretends to be dead. 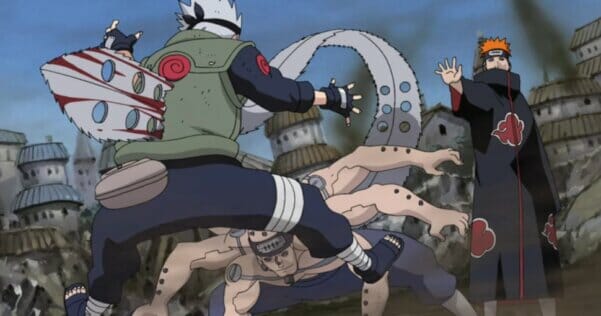 Choji was crying thinking his father died but Kakashi ordered him to mourn later and give the intel to Tsunade, Choji gathers the courage and starts running, and Pain notices it and the Asura Path uses his missile to attack Choji but Kakashi saves him by teleporting the missile away using Kamui. Kakashi finally dies from his injuries and lack of chakra. 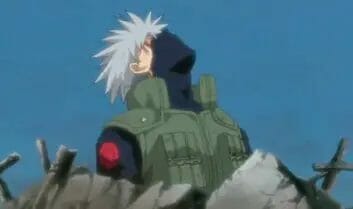 Kakashi in the Afterlife

Kakashi in the afterlife, yes you read it correct afterlife does exist in the Narutoverse. And Kakashi is one of those few people who has seen it and still lives to tell the tales. After he was killed during the fight against Pain, he meets his father Sakumo Hatake, the White Fang of The Leaf.

His father was waiting for him to make peace with his son Kakashi after Sakumo committed suicide Kakashi had to face a lot of problems because of his father who abandoned his mission to save his comrades. One of the greatest shinobi of the Hidden Leaf just abandoned his mission and was dishonored by everyone even the comrades he saved. This greatly affected Kakashi emotionally. 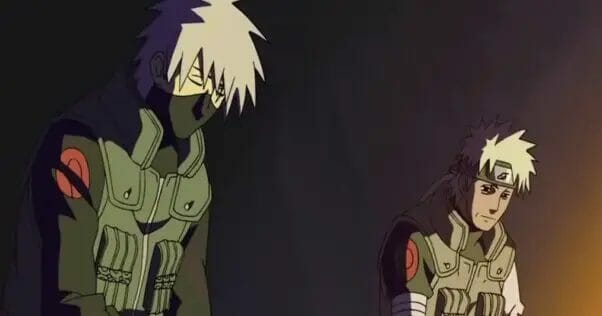 When Kakashi meets his father, Kakashi tells him that he now understood why Sakumo abandoned the mission to save his friends, because of his experience with Obito and Rin and he was proud of his father.

But this reunion did not last long, because he was brought back to life by Nagato when he uses Rinne Rebirth to revive everyone who was killed during his invasion of the Hidden Leaf village by sacrificing himself.

After the father and son conversation, Sakumo was finally at peace and moved on from that lonely place to go lie with his wife, which he could not do before because of the burden he was carrying, that he left Kakashi alone like that. 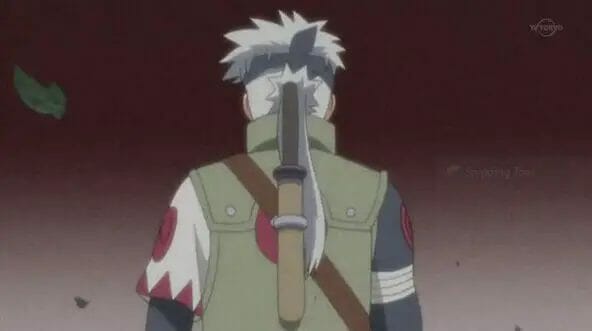 After death, people stay dead but the Naruto series is all about reincarnation and coming back from the dead. So, Does Kakashi Stay Dead?

No, he does not stay dead. After he dies and meets his father in the afterlife and during their conversation Kakashi is suddenly grabbed by a  green light and Sakumo immediately knows that it’s not Kakashi’s time yet.

And Kakashi comes back to life because Nagato uses Rinne Rebirth to revive everyone that was killed during his invasion of the Hidden Leaf village. 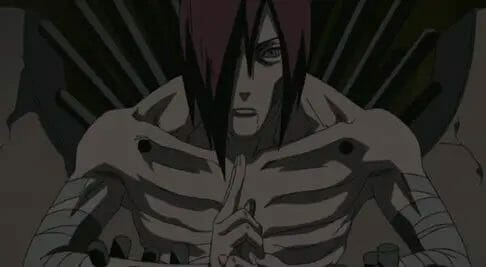 Kakashi comes back to life where Choji and Choza were there to witness this miracle happen, Katsuyu the snail summoned by Tsunade explains the situation to Kakashi, all the stuff that happened between Naruto and Nagato. And after that Kakashi is the person who carries Naruto back on his shoulder to the village, where Naruto finally gets recognized as the Hero of the village. 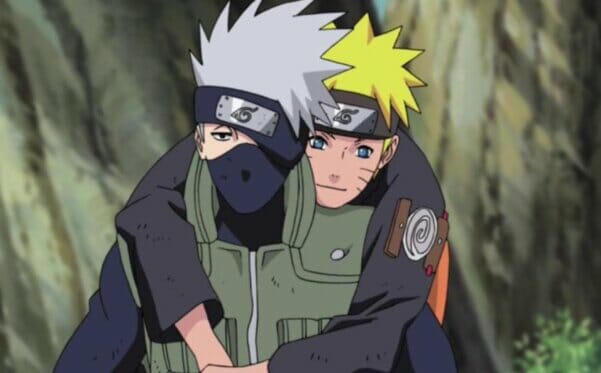 Kakashi is not only one of the greatest shinobi around but he was also the 6th Hokage, serving during the most crucial period of time after the 4th Great Ninja War when the peace between the Shinobi Alliance was at its weakest. He took the responsibility on his shoulders after Tsunade retired and served as the Hokage until Naruto took over. 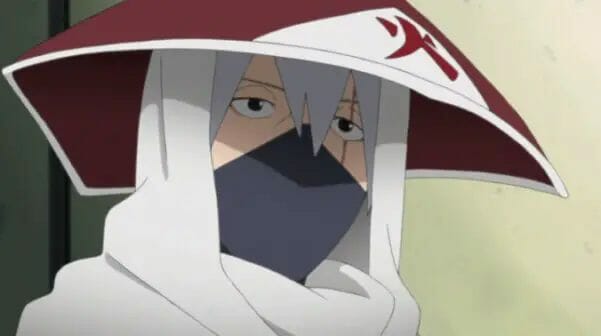 And now Kakashi has finally retired in the Boruto era, his life was filled with pain and misery. He took part in 2 Great Ninja Wars, his father committed suicide, and lost his teammates. He deserved to retire and live a peaceful life. 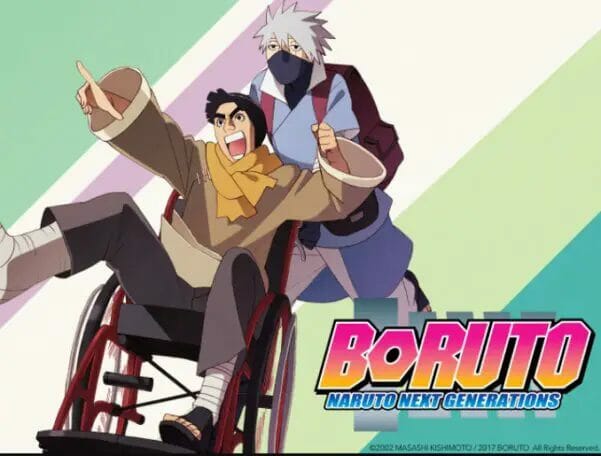 Where Is Kakashi in Boruto?

Kakashi is out there reading Icha-Icha Tactics every day. But according to Shikamaru he mostly spends his time in hot springs and with his lifelong rival Might Guy also known as Konoha’s Noble Green Beast. 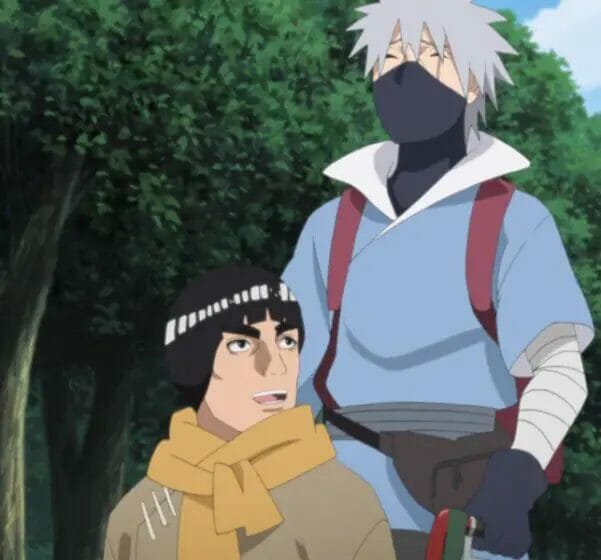 But even though he is retired he still plays his role as a shinobi of the Hidden Leaf, whether it was investigating Danzo’s schemes, conducting the bell test, or teaching Boruto a different variation of the Rasengan, or trying to catch Kashin Koji. He also acts as an advisor for Naruto sometimes. 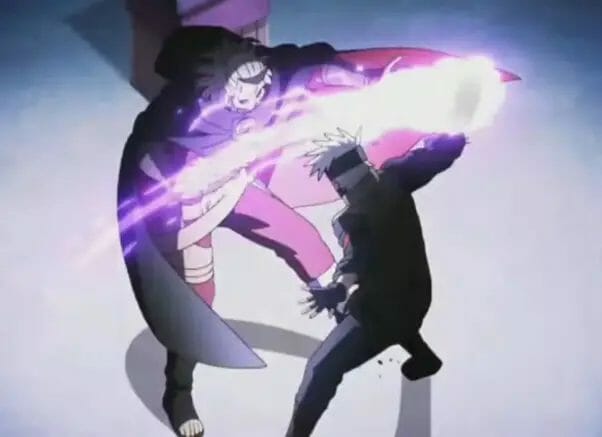 Is Kakashi Dead in Boruto Anime?

Is Kakashi Dead in Boruto Manga?

But the illustrator for the Boruto manga Mikio Ikemoto when asked about “characters he would like to draw, who haven’t made their appearance yet in the manga” he said, “It’d be a spoiler. But you have to wonder: why doesn’t Kakashi-sensei get much screen time even though he’s such a popular character? What a mystery. Not that I can say anything about it”. 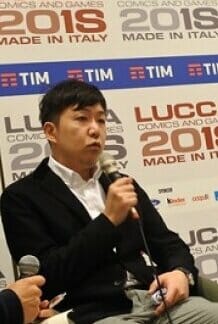 Is Kakashi Weak in Boruto?

People often think about Is Kakashi Weak in Boruto? Because he had lost his Sharingan during the 4th Great Ninja War. The answer to that is simply no, even though a Sharingan is a powerful asset to have and Sharingan is the reason he was known as “The Copy Ninja”. But the Sharingan came with its drawbacks like the huge amounts of chakra consumption. Now that he is not constrained by low chakra he can use the Jutsu he has learned throughout the years without worrying about the chakra. 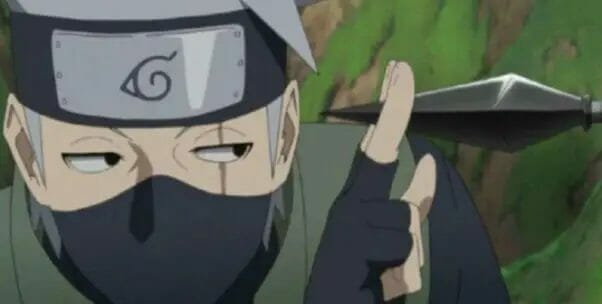 It is clearly stated in the Kakashi Retsuden novel, that  Kakashi is stronger now when compared to the war arc Kakashi. His chakra increased and he even invented a new Lightning Release Jutsu known as “Purple Lightning” which he uses now because he was unable to use jutsu like Chidori and Raikiri without a Sharingan. He is now known as “Kakashi of The Purple Lightning” and still is among the strongest Hidden Leaf Shinobi. 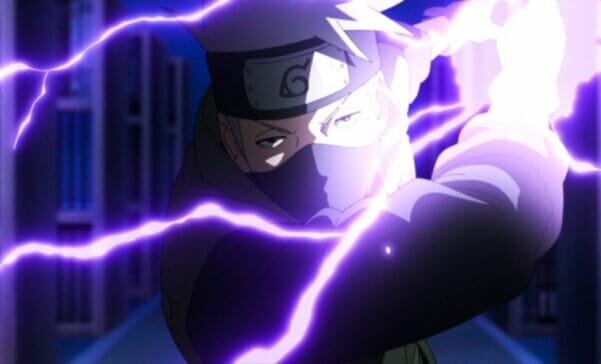