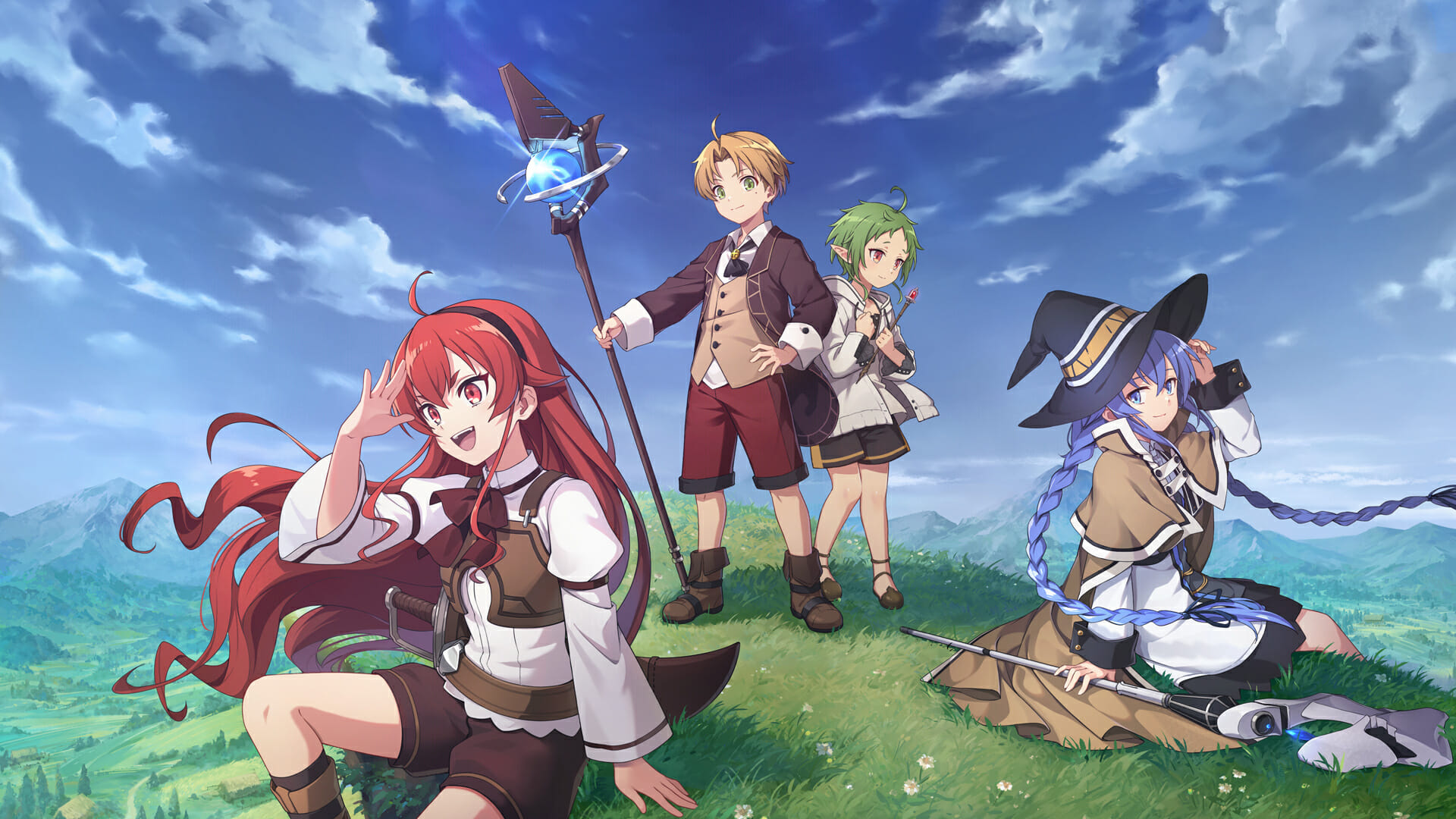 Mushoku Tensei has been one of the most popular isekai in recent history. And there’s a reason for that because and the reason is simple, it has a great story, great characters, and fanservice as well.

But the anime is seasonal, so people who can’t wait for the anime want to read the manga but the question is, is the Mushoku Tensei manga completed?

In this article, we will be answering that question.

The simple answer to that question is no, the manga is not complete. Since it is an isekai, light novels are the primary source materials for the stories.

The manga is also monthly and it hasn’t even reached the 100-chapter mark as of  September 2022. 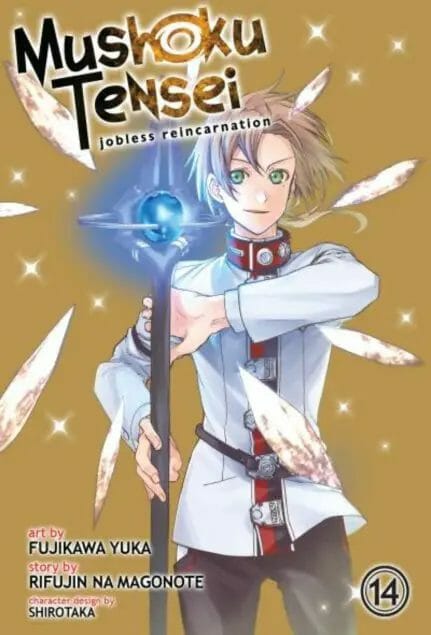 Since it’s the case with most isekai anime and manga adaptations, they skip on a lot of details whether it’s about the plot or the characters.

So after catching up with the manga, we would suggest checking out the light novel as well.