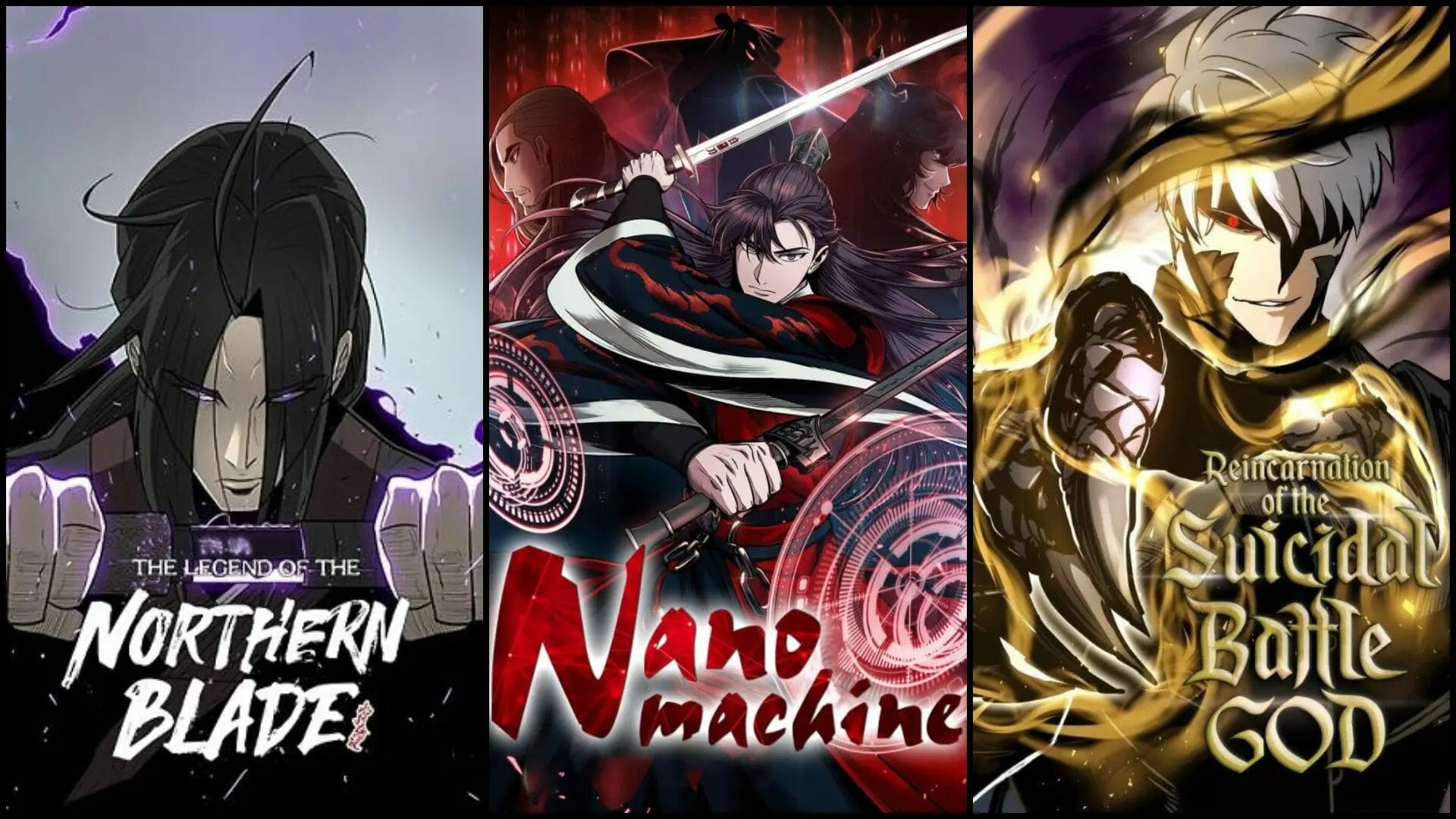 Manhwa are becoming more popular recently, with excellent digital art and exciting stories. They are shorter and more colorful compared to the traditional manga people have been reading for years now, so here are the top 10 Manhwa Recommendations Action included that you must give a read.

These are the top 10 best action manhwa to read that you must try.

10. Legend Of Asura – The Venom Dragon

This manhwa has one of the best main villains in manhwa ever straight up, he reminds everyone of the Joker since he’s no way near as strong as the other villains in the story but he makes up for it with his intelligence and craziness.

He is able to manipulate the strongest of characters and control the main character in a manner, no one could even think of.

The main character Jagang-Jin has gone through a lot of suffering and is now on his path to taking revenge. He uses poison along with his martial arts which makes up for a really interesting fighting style.

Both of them want to take revenge against each other since both have lost valuable things because of each other. The destiny of both these characters is intertwined now, we will have to see which one of them will get their revenge first. Doom Breaker also known as “Reincarnation of The Suicidal God”. The story starts in a post-apocalyptic world where only one human is left fighting against the Demon Lord and dies  fighting him but is reincarnated in the past just for the entertainment of the other gods.

Even though he doesn’t like the gods and their mindset but he must protect humanity this time, so he has gained some perks from the gods this time. This time around he already has knowledge of his past he starts with his plan to get strong and gather people who supported him in the past.

With great art and character designs, this one is a must-read for everyone. 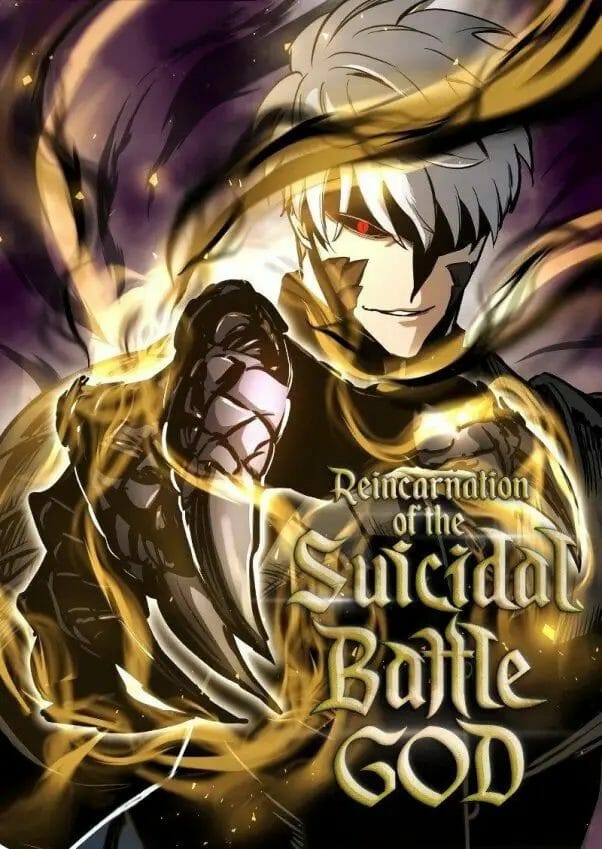 The main character is just an average joe until he isn’t, he does not have any skills but one day he unlocks a special skill but it can only be activated when he dies, so does die and whoever kills him the MC can use their skills as well.

He even has to kill himself many many times to go back in the past since his skill allows him to be resurrected 24 hours before he died, now he is climbing the tower as the star of the tower along with his master “The Sword King” who’s spirit is always with him literally.

So this is another murim manhwa that takes place in the past but it has a twist in it since the main character has nanomachines inside of his body which help him become strong by learning new martial arts and help him get revenge on the heavenly demon clan.

That clan was responsible for his mother’s death and all the problems he had to face living as the illegitimate child of the Lord of the Heavenly Demon clan.

Now he is on his way to eliminating other contenders for the throne and changing the ways of the clan, with the help of the nanomachines inside his body which were given to him by his descendant who time traveled to the past to help improve the MC’s life so he can also live a good life in the future.

6. Return Of The Crazy Demon

As you can guess from the title, the MC is the crazy demon who has reincarnated after being cornered by his enemies when he was just 20 years old and had not yet become the crazy demon who would be feared in the martial arts world BUT now that he has returned he wants to be a little less crazy.

Yi Zaha is one of the best MCs in manhwa at one moment he’ll be chilling and joking around and in the other, he’ll slaughter everyone who makes him angry in the most brutal way. The art and character designs are excellent as well. 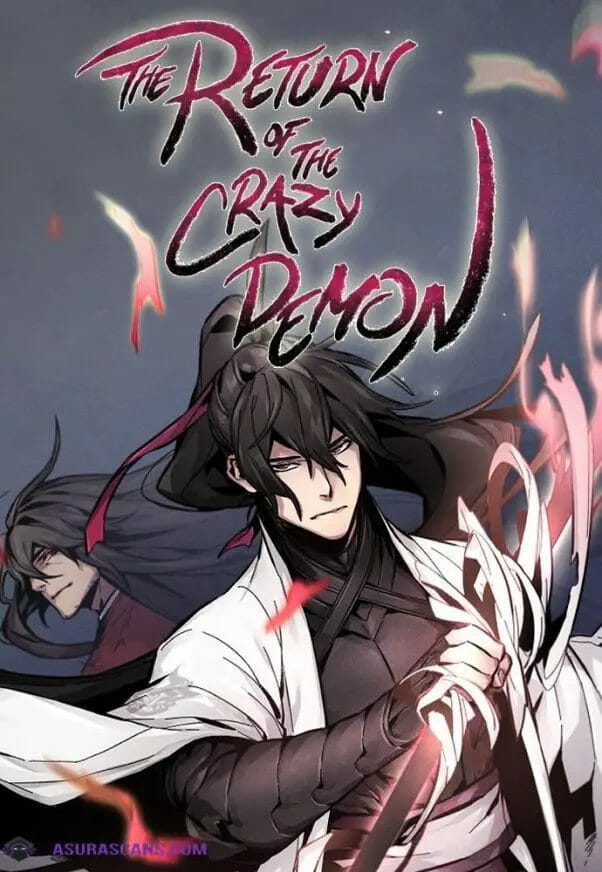 5. Return Of The Mount Hua Sect

Now it is up to Chung Myung as a kid to take Mount Hua Sect to its former glory. The story and art both are really good.

Another picks of manhwa recommendations, action included, is to read is Mercenary Enrollment, also known as “Teenage Mercenary”.

Yu Ijin is reunited with his family members after 10 years after he survived a plane crash in which he lost his parents but now he is living with his younger sister and grandfather.

This is a wholesome family until it’s shown that Ijin has been trained as a mercenary in those 10 years but now he has to live as a normal teenager and a brother.

The story has many wholesome and emotional moments where he protects his sister and makes friends. We get to see a badass and a wholesome character with Yu Ijin. 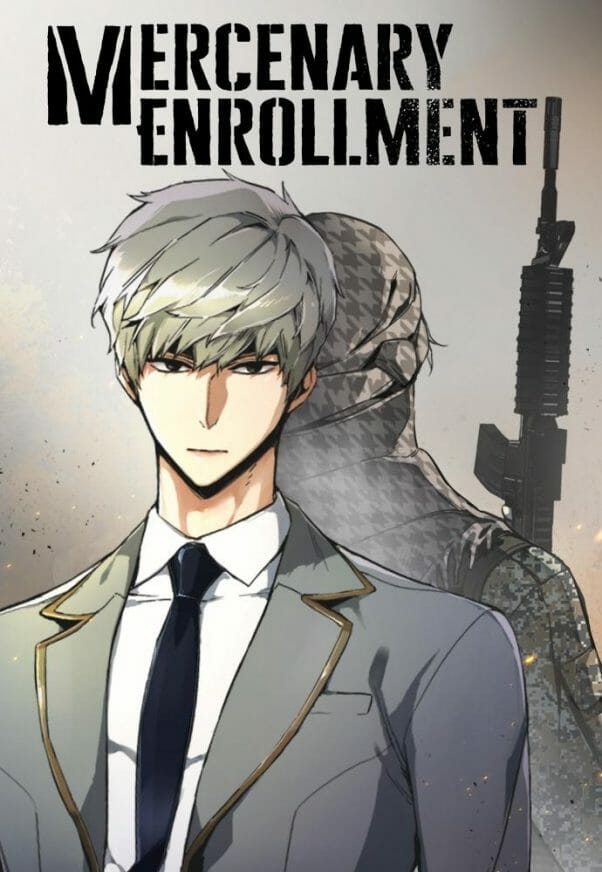 So what if the strongest awakener in the world turns into a cat and becomes your mentor? This manhwa is exactly that. From the creator of another popular manhwa “Noblesse”.

The wholesome and sweet MC Jiwoo loves cats and one day finds Kayden who transformed into a cat and now starts living with him and they find out Jiwoo is also an awakener and Kayden starts teaching him about being an awakener.

This story is a combination of wholesome and badass storytelling with Jiwoo and his friends. 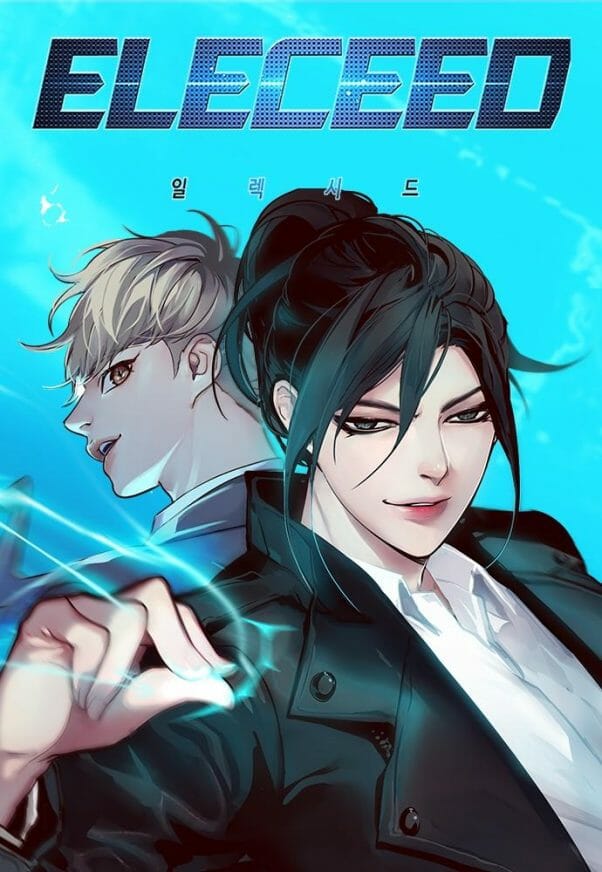 2. The Beginning After The End

The story of TBATE revolves around a King who has everything but he dies and is reincarnated into another magical world as a newborn, in the beginning, this might give off Mushoku Tensei vibes, but trust me its totally different.

With the MC Arthur who has been born into a household of former adventurers is now living a prodigious son and as a kid, he has the wisdom of a king has become really strong which people thought was impossible.

But now that Arthur has a family which he didn’t have in his previous life he must protect them. This story is filled with emotional aspects and as well as the badass aspect of Arthur’s character which we see when he has to go up against beings far stronger than him for the sake of protecting his loved ones. 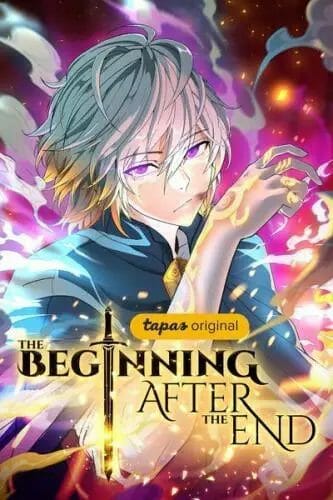 1. Legend Of The Northern Blade

Arguably the best manhwa out now, northern blade is a complete story that has everything you can ask for in a story.

Jin Mu Won had been isolated and had been tortured but he never gave up and learned the martial arts which had been passed down to the leaders of the sect.

Now he is on his way to taking revenge by clearing the name of the sect and punishing those who betrayed his father. This story has a great plot and great side characters who are relevant to the plot and Jin Mu Won’s journey as a character how he finds love in his path and has to protect everyone who he cares about. It is a must-read for everyone. These Manhwa suggestions are energy-filled and have a lot to offer.

Just like how a completed action is finished and has no more actions to take, these recommendations have been read and are therefore complete. You should definitely give them a read!