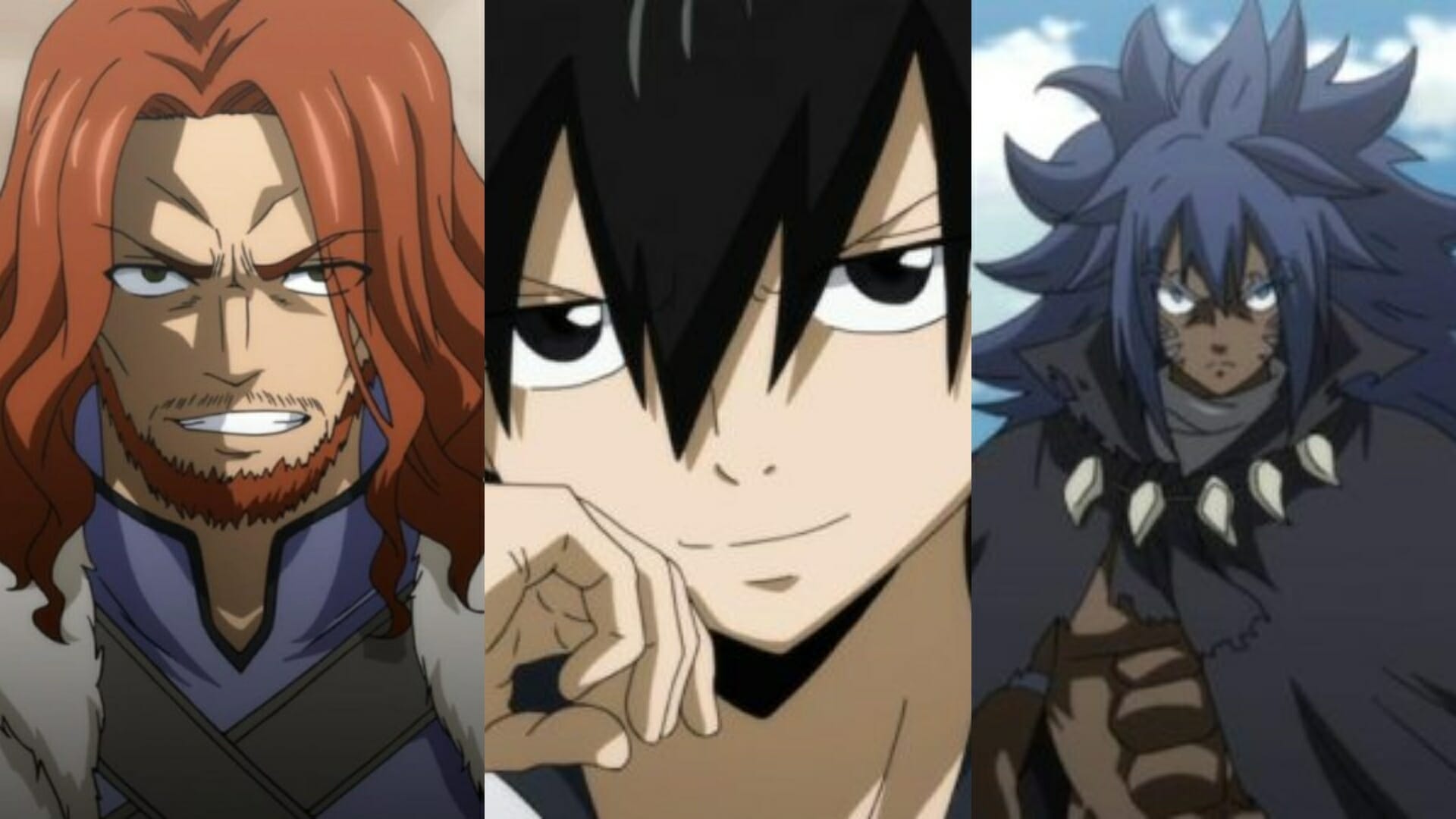 The following characters are the top 10 strongest characters in Fairy Tail.

The Lightning Dragon Slayer himself, Laxus Dreyer. He was portrayed as the antagonist in the first few arcs but now he has become a fan favorite and the second strongest S-class mage.

Even after his body was being destroyed from the inside and lived like that for a year not only then defeats Wahl Eehto in that condition who was even immune to his lightning.

And lastly, his feats in the 100-year quest include defeating Erza and Kirin, who were said to be the strongest Dragon Eaters from Diablos.

The strongest S-class mage, an affectionate father & one of the fairy tail main characters. The Ace of Fairy Tail is also a playboy and a pervert.

He was also the 5th guild master of fairy tail. He easily defeated god Serena who was the strongest mage in Ishgar and survived against Acnologia alone. 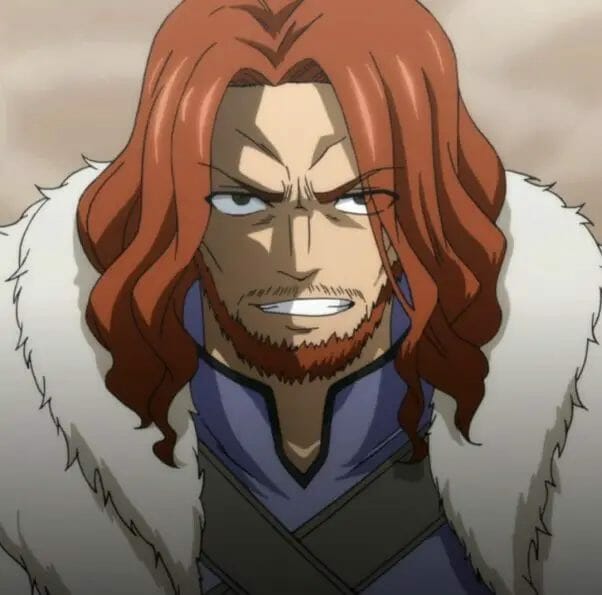 Recommended Posts: 10 Anime Like Rosario Vampire You Must Watch

The sworn brother of Ignia, The Earth Dragon god Dogramag is so strong that you can’t even penetrate through his skin. The only Dragon god who was asleep for the last 100 years after his defeat at the hands of Elefseria. 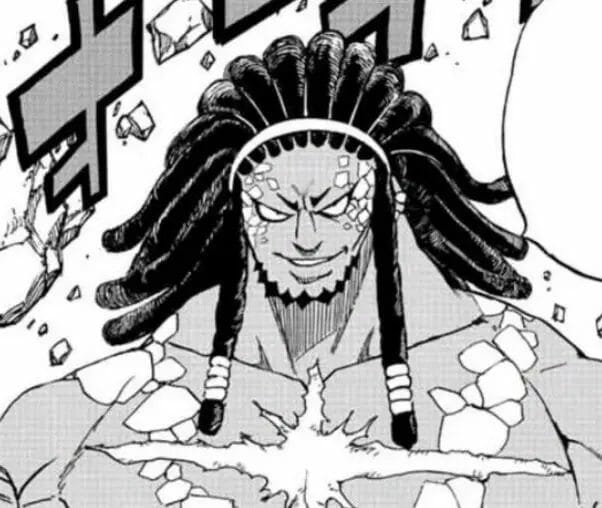 The Wood Dragon god and the biggest foe in size the heroes have faced. He is so big he has entire cities on his body.

Even though he was made out of wood, he was mostly immune to fire created by Natsu and would have easily defeated them if he hadn’t divided himself and fought everyone at the same time. 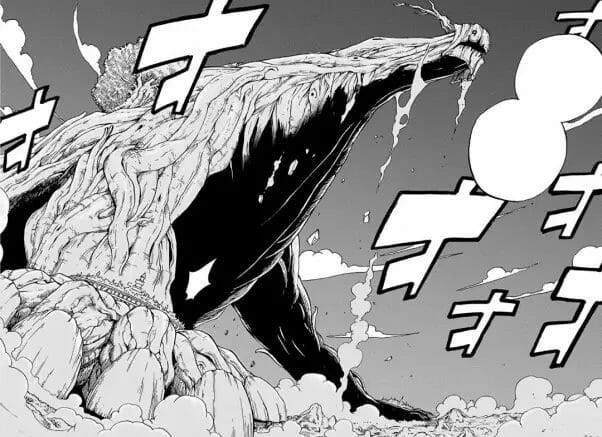 The Fairy Tail manga and anime series features an extensive cast of characters created by Hiro Mashima. The series takes place primarily in the Kingdom

The Water Dragon God is living like a normal human now. But before he was a ruthless being who’d kill humans for fun. Even at 50 percent of his powers, Natsu needed Ignia’s flames to defeat him. 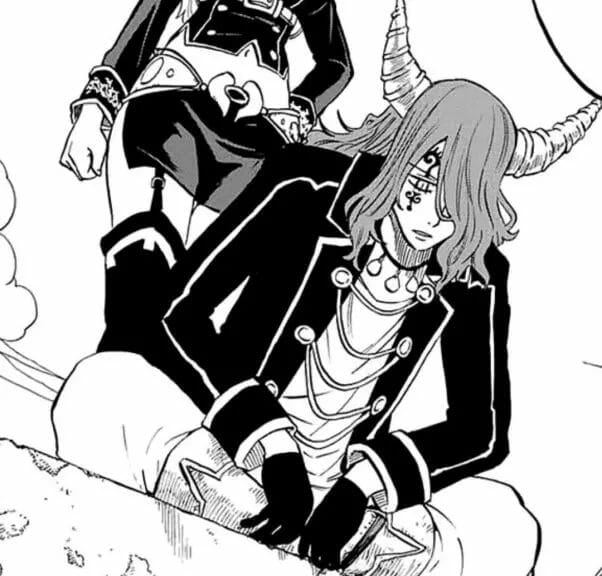 So that makes Mercphobia 8th of the Strongest Characters In Fairy Tail.

The protagonist himself Natsu Dragneel, people might call him a dragon or a demon but he has chosen his path to live as a human now.

The son of the Fire Dragon King and brother of the Black Wizard Zeref, he has proven time after time that he is one of the strongest.

The stronger fire he eats the stronger even without consuming fire, he can still hold his own against the Dragon Gods. 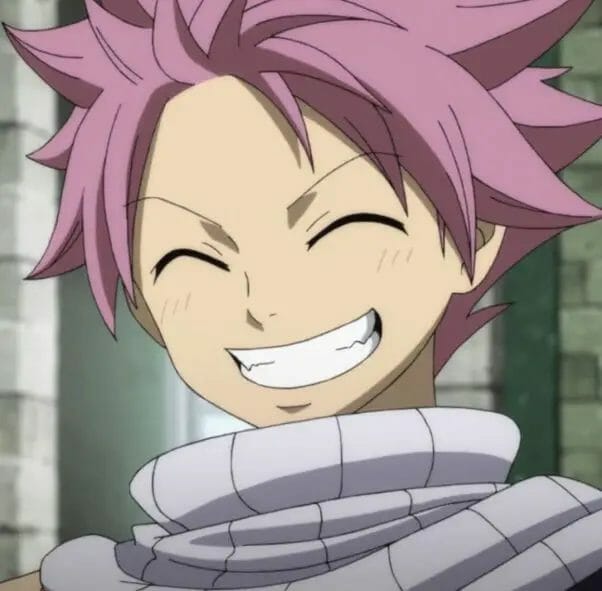 Selene The Moon Dragon god or some might even call her mommy, due to her personality and looks. By far the smartest and most cunning Dragon God we have seen so far in the series.

She went as far as to manipulate Aldoron and erase the magic on Earth Land and took over Diablos as her own guild. 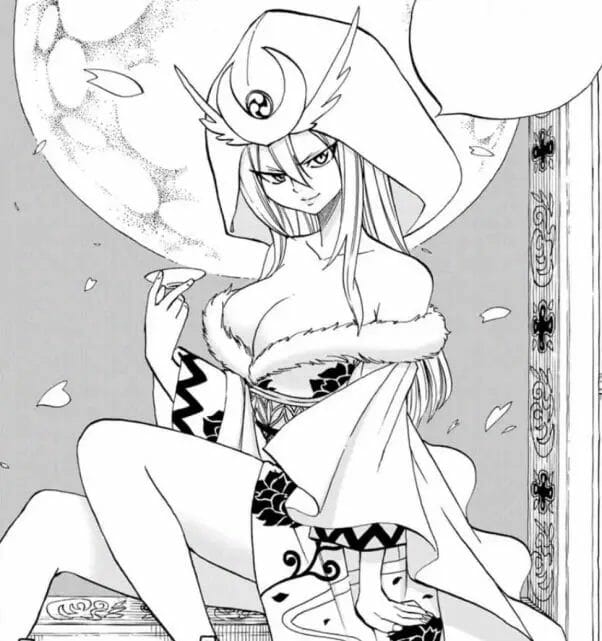 The Law Dragon and the creator of the guild system. He was strong enough to defeat Dogramag, the only person besides Ignia to defeat one of the Dragon gods.

He was the one who started the 100-year quest of eliminating the 5 Dragon Gods. He has the knowledge of every forbidden weapon there is. 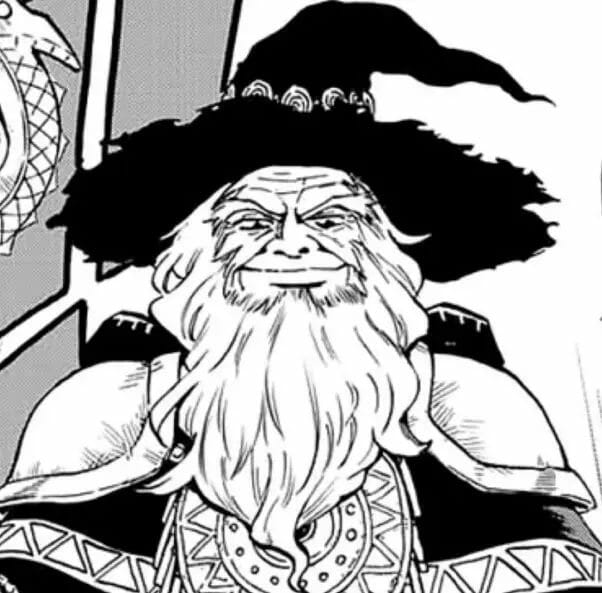 Son of Igneel and half-brother of Natsu, The Fire Dragon God is the strongest Dragon God we have seen so far. His flames gave Natsu enough power to defeat the Water Dragon god and he was strong enough to defeat a strong foe like Selene. He even has stated multiple times that he could defeat Acnologia. 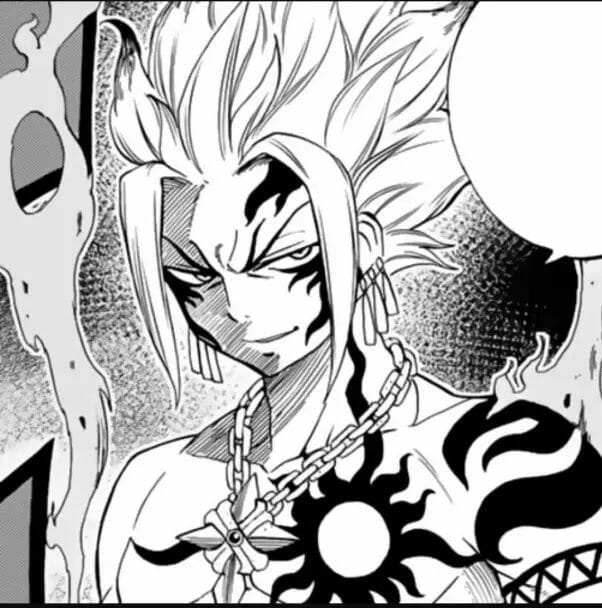 The Fire Dragon King himself and the father of Natsu and Ignia. He is still considered the strongest dragon by many. Even in his weakened state, he was able to fight Acnologia and destroy his arm. 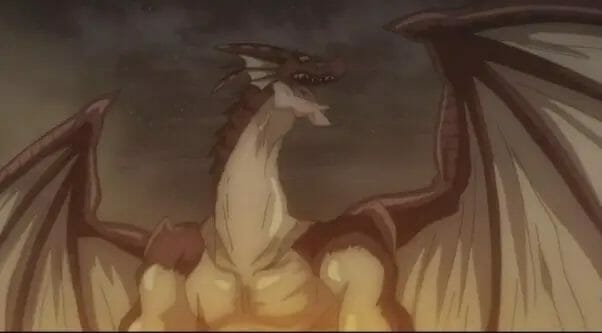 The Dragon King is able to eat magic and is immune to it. Acnologia is a ruthless killing machine that doesn’t hesitate to kill anyone whether it’s a dragon or a human. Even Zeref hesitated to fight him and considered him stronger, that’s why he went as far as to get the Fairy Heart. 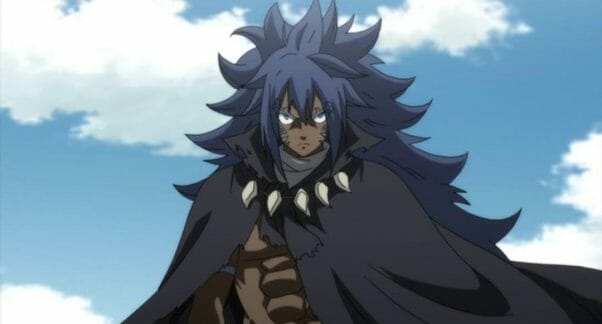 The Black Wizard, #1 of the Strongest Characters In Fairy Tail, is the man who kills everything that he loves due to the curse of Ankhseram.

He has also created multiple strong demons of Tartaros with E.N.D. being the strongest. After obtaining the Fairy Heart he had complete control over time magic as well. 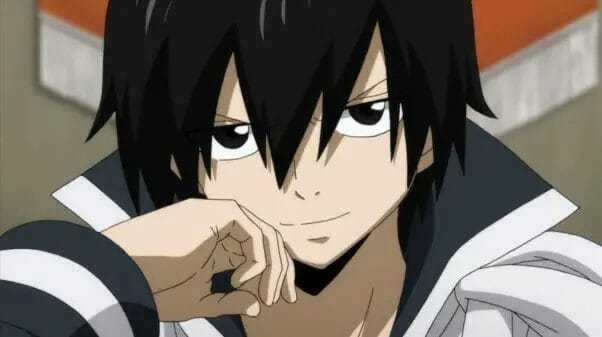