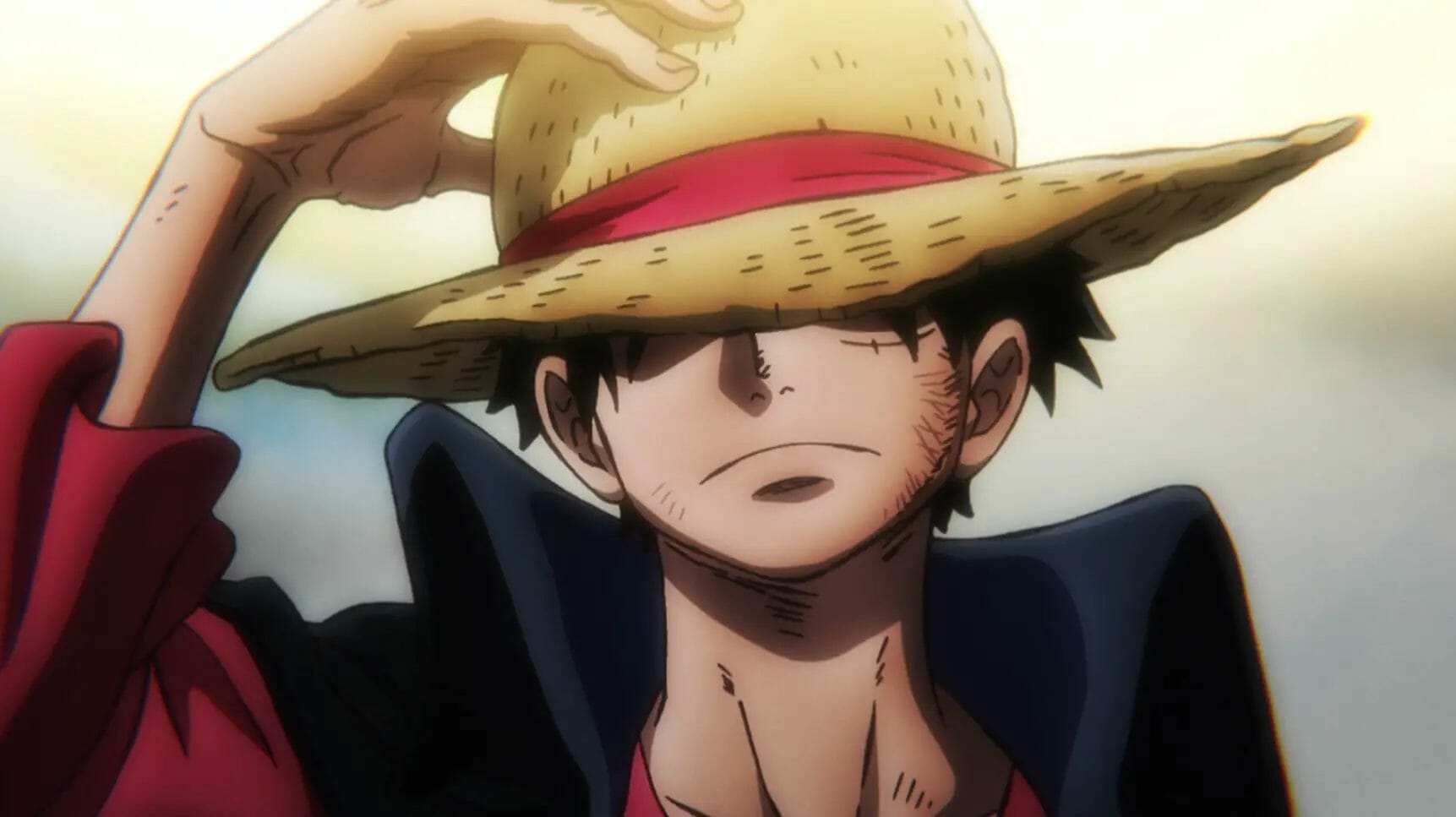 The Wano arc in the one-piece manga has been ongoing for about 5 years now, it is not only the longest arc but the most dramatic arc which is filled with different factions from the one-piece world making alliances with each other and fighting those alliances.

The most prominent and Strongest Supernovas in One Piece are mostly evident because of their collective feats in both manga and anime. We’ll list all of them according to the latest Wano arc.

These not only include the strongest pirates crews from the Yonko alliance of Kaido and Big Mom but also the young rookie pirates who once arrived at the Sabaody archipelago with a bounty of 100,000,000 Berry bounty or higher and now they have experienced the New World and are stronger than ever before, strong enough to clash heads with 2 of the allied Yonko.

Wano has been the place where the supernovas have either allied themselves with Kaido’s beast pirates or have made an alliance among themselves to take down Kaido and Big Mom and have revealed their true strengths. In this article, we will be taking a look at all the supernovas ranked weakest to strongest after Wano.

.STRONGEST SUPERNOVAS IN ONE PIECE

Following are the supernovas ranked from weakest to strongest after the Wano arc.

Jewelry Bonney while being a rival to Luffy in terms of her appetite, she is not that strong of a fighter. Her devil fruits allow her to change her age and not only her age but also the age of other people as well.

But her fighting abilities are the lowest among the supernovas, as she was badly defeated by Blackbeard and barely escaped from him.

The captain of the On-Air Pirates and allied with Kaido, Apoo is very strong due to his devil fruit’s ability which allows him to damage the target with the sound he creates, that is how he was able to knock out Luffy.

But his devil fruit has a major weakness, he is practically defenseless if he is not able to make a sound or the target covers their ears, hence the reason why he is so down on the list.

The mafia boss of the West Blue and the captain of the Fire Tank Pirates, Bege is a force to be reckoned with. His Castle Castle fruit allows him to turn into a giant Human Castle. Not only that but it also allows him to store his crew members inside and store weaponry as well which can be fired from the inside even in human size. His defense is increased as well as he was able to tank punches from Big Mom.

Even before the time skip he was able to damage the pacifiastas a bit because of the nature of his devil fruit, which allows the damage he takes into his own strength and grows his muscle.

A member of Marine’s secret organization “SWORD”. And since he has an ancient zoan Dragon Dragon Fruit model “Allosaurus” since it is an ancient zoan it gives him boosted defenses and stamina. And he was able to one-shot a Number. He was able to become part of the Tobi Roppo because of his strength.

The Magician Basil Hawkins from the North Blue Captain of the Hawkin pirates and now a headliner in the Beast Pirates. With a hax devil fruit and the terro cards Hawkins has a pretty deadly combo where he can predict the future to some extent and has 10 extra lives due to his devil fruit.

He even gave Luffy and Zoro combined trouble when they fought in Wano. He was later defeated by Trafalgar Law and later on by Killer.

The first mate of Captain Kid and his childhood friend. The only non-captain pirate along with Zoro to be a part of the supernovas, Killer is one of the best combatants in the series. Even after the torture received by Kaido and eating a defective SMILE and without his Punisher blades he was able to push Zoro to his limits when he fought him as Kamazo the assassin and later commented he would have killed Zoro if he had his punishers with him.

He even fought against the Yonko alongside his captain and the alliance. Kaido even praised him and Zoro when they both launched attacks on him, he took attacks from Big Mom too, and after that fight, he was able to defeat Basil Hawkins in a fight where he had a 92% chance of dying even when Hawkins was using Kid as an extra life for himself which meant any damage done to Hawkins will be done to Kid instead.

His punisher blades move so fast that he can even use them to make shockwaves at the speed of sound with which he can attack enemies internally.

The first ate of the Straw Hat pirates and currently the wielder of three of the best blades in the world Wado Ichimonji, Kitetsu 3, and Enma. Wano arc has been Zoro’s arc where he has his time to shine after his sword Shusui was stolen he was given another great sword Enma which was Oden’s sword who was the one who gave Kaido that scar.

He even awakened Conqueror’s Haki in Wano and was able to scar Kaido and blocked a combined attack from Kaido and Big Mom. After that, he had to fight King whose defenses were so high that Zoro wasn’t able to damage him but after using his brain he was able to defeat King the first mate of Kaido.

The captain of the Kid Pirates and the only person among the supernovas who can actually be considered a direct rival to Luffy. Even after losing one of his arms to the Yonko Shanks, he has not settled down instead he has gotten more fired up.

Even after getting betrayed by Apoo and defeated by Kaido he still went up against Kaido and Big Mom too after an alliance with Luffy and Law. He and Law eventually teamed up to defeat Big Mom and they did defeat her after using his awakened devil fruit abilities of the Magnet-Magnet Fruit.

He was breaking Big Mom’s bones and getting through her defenses which is a big feat in itself. Even after getting tortured by Kaido he did not join his side or kneel. Kid is also one of the rare users of Conqueror’s Haki.

More commonly known as Trafalgar Law or Law. He is the captain of the Heart Pirates and the wielder of one of the strongest Devil Fruits the Op-Op Fruit. The Surgeon of Death himself was the one who started this taking the Yonko down saga in Punk Hazard.

He and Kid team up against Big mom to defeat her where Law shows off his Devil fruit awakening through which he damaged Big Mom internally and all the new stuff he was able to make K-ROOM and R-ROOM etc.

One of the strongest new attacks was Puncture Wille, where he stabbed through Big Mom and the sword went through the island in the air and then into the ocean.

The protagonist himself Luffy is the strongest among the supernovas. Not only did he learn Ryou after getting knocked out by Kaido when they first fought he was able to damage Kaido by Ryou then he was able to learn Advanced Conqueror’s Haki through which he was able to fight Kaido, more on equal footing, and if that wasn’t enough he even awakened his Devil Fruit, which was never the Gomu Gomu No Mi.

In reality, it was Hito Hito No Mi model “Nika” the Sun God fruit. He was able to overwhelm Kaido and it even looks like he will defeat him.