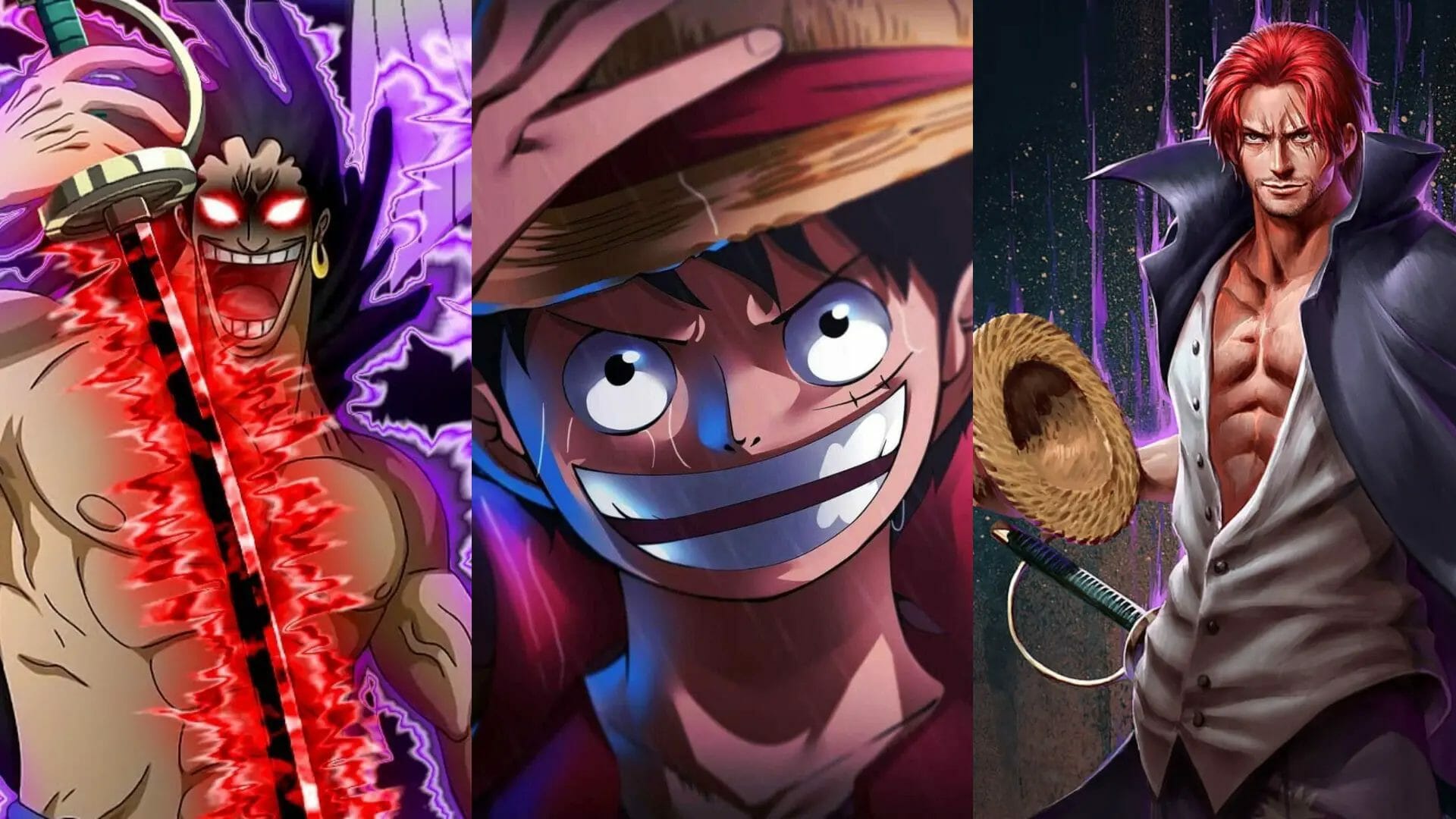 One Piece has finally entered its final saga and the Throne Wars are approaching which were mentioned by Doflamingo. So before the start of the final war, let’s look at the strongest one piece characters ranked who stand above all other characters in the series.

STRONGEST CHARACTERS IN ONE PIECE

Following are the strongest characters in all one piece.

The man who’s always high Borsalino and the fastest man in One Piece, even though the speed he talks is slow but when it comes to a fight he literally has the speed of light at his disposal since he’s the user of the Glint-Glint fruit, which is a logia type and lets him turn into light itself and shoot off laserbeams and even lets him make a sword out of it. Starting off the list of Strongest Characters in One Piece, is the former admiral Kuzan or more popularly known as Akoiji. He has the powers of the cold itself and was able to fight Akainu for 10 full days before losing to him even though he was at a disadvantage with his devil fruit.

Aokiji was stated to be the greatest power in the marines also. 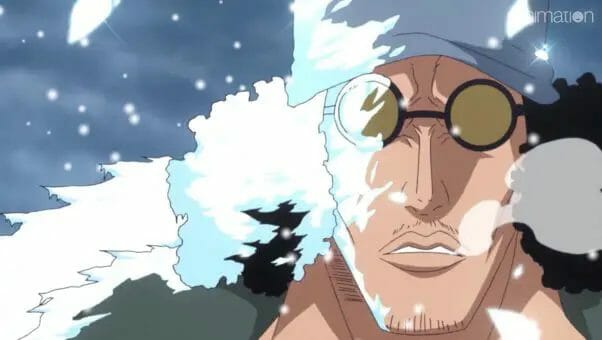 Marshall D. Teach, the former member of the Whitebeard Pirates and the current captain of the Blackbeard Pirates. He has 2 of the strongest Devil Fruits in the story Gura-Gura no mi, which has the ability to destroy the planet, and the Yami-Yami no mi which can nullify any devil fruit’s ability.

Blackbeard is the only man in one piece who has consumed 2 devil fruits which are the strongest in their respective categories. The protagonist himself Monkey D. Luffy, has recently awakened his mythical zoan devil fruit the Hito-Hito no mi model “Nika”, which allows him to basically use toon force like cartoon characters like Tom and Jerry.

Not only that but he has learned advanced Conqueror’s and advanced Armament haki in Wano too which has elevated him to a new level of power, one that can rival the strongest characters in One Piece world. 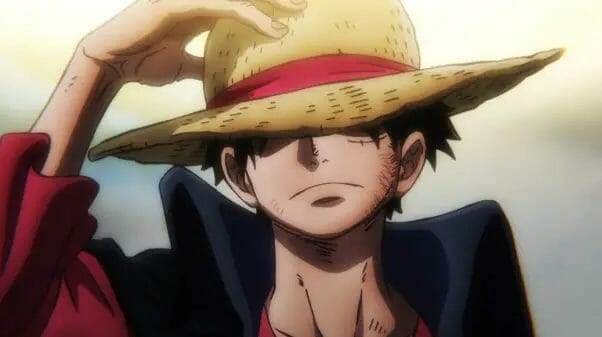 The first Yonko on this list is Big Mom or Charlotte Linlin, she’s the captain of the Big Mom Pirates and one of the strongest characters in the verse.

She has the power of the Soul-Soul fruit which allows her to manipulate souls by which she can give life to inanimate objects like fire, lightning, and everything else which she uses in battle.

She also has advanced forms of all Haki as well, she’s described by others as an iron balloon that can not be damaged. 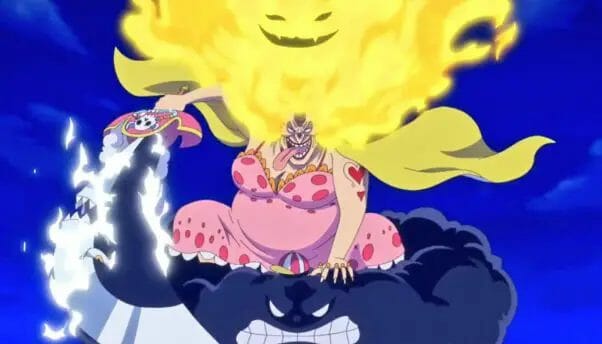 The strongest swordsman in the world and the only man alive who has turned his sword into a Black Blade not only that his sword “Yoru” is also one of the 12 Supreme Grade Blades.

Mihawk was praised alongside Shanks by Whitebeard for their legendary duels which shook the oceans not only that during Marineford even people like Boa Hancock and Akainu were intrigued as to Mihawk finally showing up for the fight. 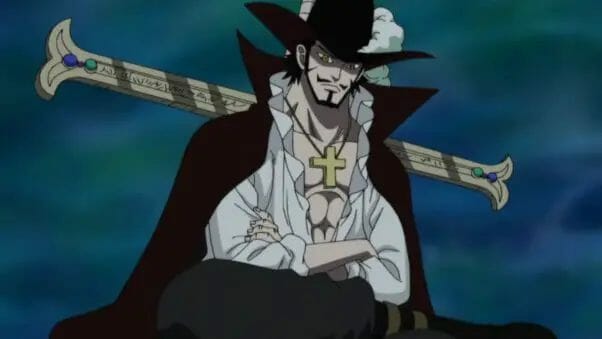 The former Fleet Admiral of the marines and the wielder of the mythical zoan Hito-Hito no mi model “Daibutsu”.

He was the only person besides Garp, who Roger thought could capture him. Not only that but he has mastery over all 3 types of Haki as well. 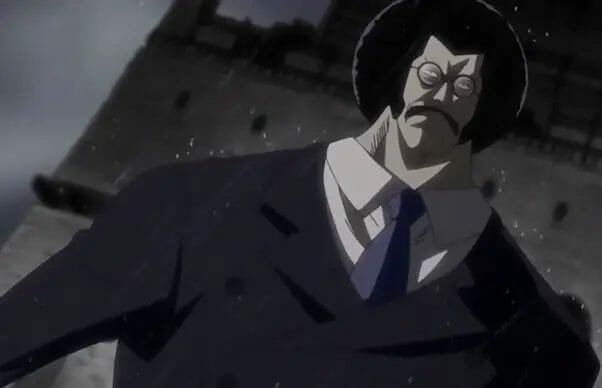 The son of the legendary Marine Monkey D. Dragon and the father of one of the Yonko Monkey D. Luffy, Dragon has been a mystery to the readers since his introduction, even though we have entered the final saga of one piece we still don’t know how strong “The World’s Most Wanted Man” is, but considering his family it’s safe to assume he’s going to be one of the strongest characters in the verse. 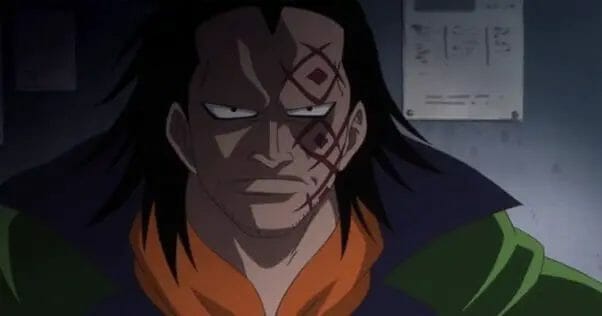 The current Fleet Admiral Sakazuki is also known as Akainu and a man with the mindset of Absolute Justice. He will kill anyone who seems to be evil to him whether they are criminals or not.

He also has the Magu-Magu no mi the magma devil fruit, which was stated to be the most destructive devil fruit. He defeated Aokiji another Admiral to get the position of Fleet Admiral and he was the one who damaged Whitebeard the most during Mairneford. The apprentice pirate from the King of The Pirates ship is all grown up and is one of the Yonko now.

The rival of the strongest swordsman in the world and the idol of Luffy himself. Shanks is one of the most influential people on the planet, he was even able to meet the Gorosei even though he’s a pirate.

Shanks doesn’t have a devil fruit but he’s a master of all 3 types of Haki. His Conqueror’s Haki is so strong that even an Admiral like Greenbull was screaming in pain even though Shanks wasn’t even present on the island but was on the shores. 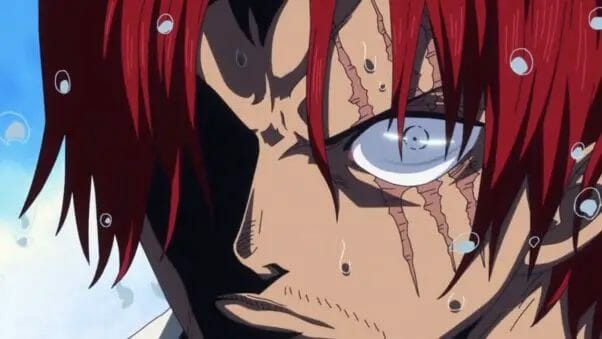 “The King of The Beasts”, “The Wisdom King”, and “The Strongest Creature” are the titles held by Kaido and there is a reason why he holds these titles and reason is simply that he’s the strongest character in the current story, he also has the mythical zoan of the “Azure Dragon”.

The pirate with the highest active bounty and the man who can not die by any means. Whenever it’s a 1v1 always bet on Kaido that’s the rule in the one piece world. But people might think who can be stronger than him, well read more to find out. 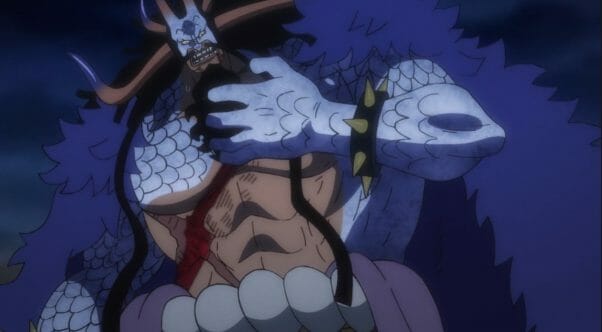 “The Hero of the Marines” also known as “Garp The Fist” Garp is a Vice Admiral only because he refused to accept the position of Admiral. He’s one of the strongest characters in One Piece & rival of Gol D. Roger from the Marines and arguably the best Marine ever.

He along with Roger were able to defeat Rocks at God Valley who was the biggest threat ever. 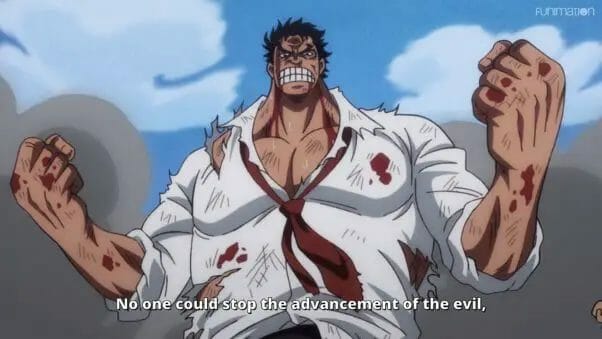 “The King of the Pirates” Gol D. Roger, the only person to ever reach Laughtale and obtain the greatest treasure the One Piece. He was able to conquer the world with Haki alone.

No one could catch him whether it was the Marines or the other pirates. He also had one of the 12 Supreme Grade Blades called “Ace”. He’s the man who started a new pirate era. 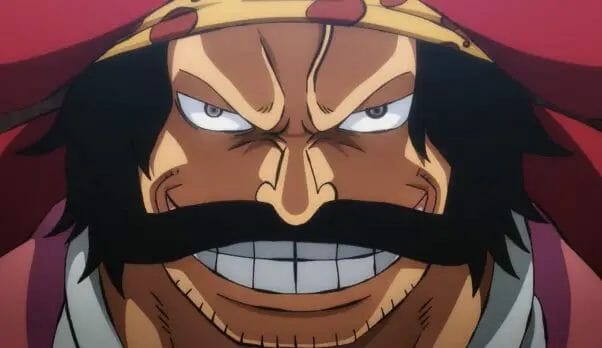 “The Strongest Man” Edward Newgate more popularly known as Whitebeard. The former Yonko captain of the Whitebeard pirates and the only man who was equal to Roger himself.

Even in his old age with multiple illnesses and having heart attacks during Marineford he still fought all 3 Admirals and was a force to be reckoned with. He’s the man who died standing and with no wounds on his back after all. 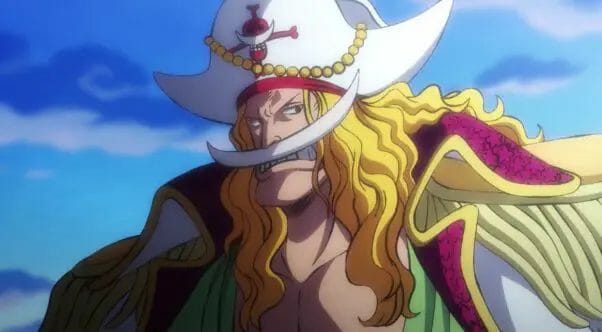 The captain of the Rocks pirates ( stands above all the Strongest Characters in One Piece) who was deemed the biggest threat to the world and even guys like Roger who’s a pirate and Garp who’s a Marine had to team up to defeat him.

His crew consisted of the most legendary pirates like Whitebeard, Big Mom, Kaido, Shiki, and others. He wanted to rule the entire world but was defeated by the combined efforts of the Roger pirates and the Marines. 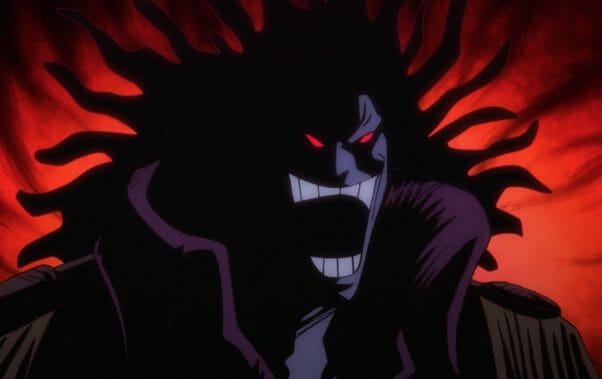 These are strongest one piece characters ranked in 2022 (Updated Version)