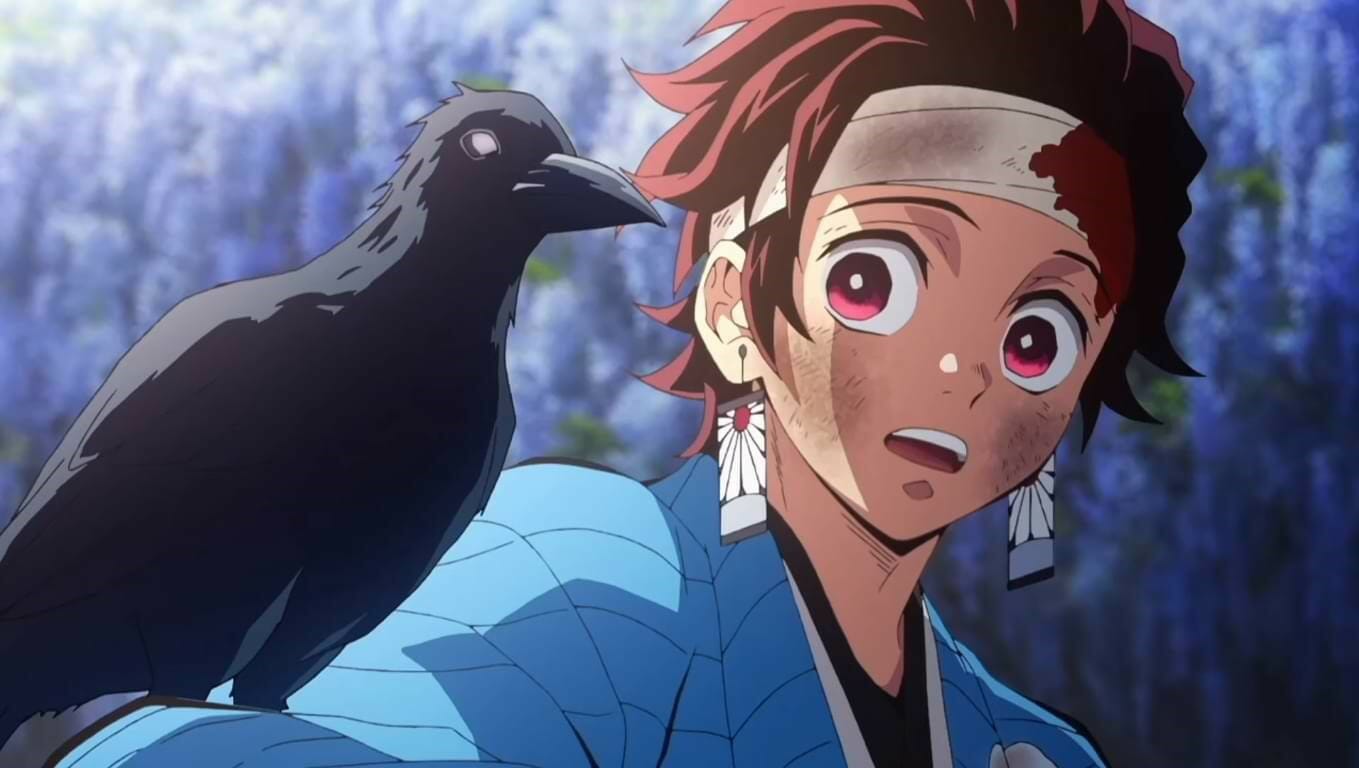 What To Watch After Naruto Shippuden

If You’re looking for Answers to the Above Questions, You just came to the Right Place.

First of all, My Friend I get it. You’re feeling a bit Sad that The Anime came to an End.
I’ve been through that too, But do you know, there’s more to only this one anime. A long list of animes is waiting for you to watch them.

Naruto Shippuden is Really a Great Anime, Liked by an average of 98 People out of 100.
This anime has influenced Millions of people.

Now without beating around the bush, let us get to the topic.

If you just completed watching Naruto Shippuden, after that comes NARUTO: THE LAST Movie.
This movie is a Great One and You’ll Probably like it Very Much.

I know what you’re thinking, That you’ll never get a chance to watch Naruto Character in Action again like you used to.
But the truth is, You can.

It’s actually Boruto anime, which is a continuation of Naruto Shippuden. It is basically based on Naruto’s next generation so it’s mainly focused on that, but on the other hand, we get to see Naruto’s generation in action too.

Boruto: Naruto Next Generations is kinda continuation of Naruto Shippuden Anime in which Next Generations of Naruto take action.
Most people don’t like to watch Boruto due to many reasons and it gets hate for various reasons like Boruto disrespecting Naruto at the very start of Anime.

Now, it’s up to you if you’re going with Boruto or other animes.
If you’re obsessed over Naruto, I would suggest you watch Boruto as Naruto Characters are still active there too.

If you don’t want to watch more of Naruto or Boruto then there’s a list of animes you can consider watching.

Tanjiro Kamado is a Generous & kindhearted boy who sells charcoal for a living. One day he finds his family slaughtered by demons. To make matters worse, his younger sister Nezuko, the sole survivor of his family, transforms into a demon herself.

Though devastated by this harsh reality, Tanjiro decides to become a demon slayer so that he can kill demons that slaughtered his family & turn his sister into a human again.
A sorrowful tale of two siblings in which the fates of humans and demons intertwine. One of the Amazing Animes of all Time

One Piece stresses the character Monkey D Luffy, a young man who got inspired by his childhood hero, a strong pirate “Red-Haired” Shanks.
He sets off on a long journey of his dream from the East Blue Sea to search for the titular treasure and to claim himself as the King of the Pirates.

All Might and Deku accept an invitation to stop by an Island where they fight against a guy who takes the island hostage.

Bleach is Typically Well Watched Shonen Anime known very Far and Wide.
Main Character Ichigo Kurosaki has an amazing level of reiatsu (we can call it power level).
He Protects his family, friends, city from bad spirits which are called hollows.
Bleach contains some of the best battles as well as amazing villains in the history of animes.

Hunter x Hunter is set in a world where Hunters are there who want to carry out all kinds of dangerous activities such as shooting criminals and bravely searching for lost treasures in unincorporated areas.
Twelve-year-old Gon Freecss is determined to be the best hunter he can hope to find for his father, who was an avid hunter and who had left his young son long ago.
However, Gon soon finds a way to accomplish his goals a lot more challenging than he thought.

On the way to becoming a legitimate hunter, Gon encounters a living Door of training doctors, a vengeful Kurapika, and an attacker whose dead body is Killua.
To achieve their goals and ambitions, they both took the Hunter Exam, famous for its low achievement rate and the likelihood of death.

Throughout their course, Gon and his friends embark on an adventure that brings them through many difficulties and difficulties.
They will meet dozens of monsters, creatures, and characters – all while learning what it means to be a Hunter.

Dragon Ball Z follows the advent of the older Goku, who, along with his friends, defends the world with the takeover of villains from space invaders and conquerors, powerless androids and supernatural beings, and invisible magical creatures.

“For something to be obtained, something of equal value must be lost.”
This anime is great for those who love twists.
Due to Alchemy Edward loses his left leg and Alphonse loses his physical body.
They start in quest of getting back their lost body parts.

Lucy is a 17-year-old girl who starts a journey to become a full-fledged wizard. She joins the strongest and most (in) famous guild FAIRY TAIL where she meets people like Natsu, Happy, Gray, and Erza.
They become friends. They treat her like family. This amazing series takes us through all dangers, members of fairy tale face, and overcome through love and friendship.

Series of confrontation between the Seven Deadly Sins and the Holy Knights of Kingdom Brittania.
The seven sins bounded people in a team start on a journey to repent and do what must be done to provide security and protection to the Kingdom.
Nanatsu No Taizai is must watch for You If you like humor with action.

That brings us to the last anime on the list.

Inspired watching volleyball, ace nicknamed “Little Giant”, small-statured Shouyou Hinata plays at the volleyball club in his middle school.
The new team makes it to a great tournament; their first match becomes their last match when they are defeated by “King of the Court” Tobio Kageyama.
Hinata promises to surpass Kageyama, after graduating from middle school, he joins High School’s volleyball and finds out that his rival, Kageyama, is now his teammate.

His advantage of having short height, Hinata struggles to find his role on the team, even with his superior jumping power.
Kageyama has his own issues that only Hinata can help him with, and learning teamwork appears to be the only way for the team to be successful.
Based on popular shounen manga of the same name, Haikyuu!! are a thrill and sports-based comedy following two athletes as rivals to make their high school volleyball team the best in Japan.

Your Comments and Sharing Motivates and Encourages us to Answer more of your Questions!
Thanks For Reading.