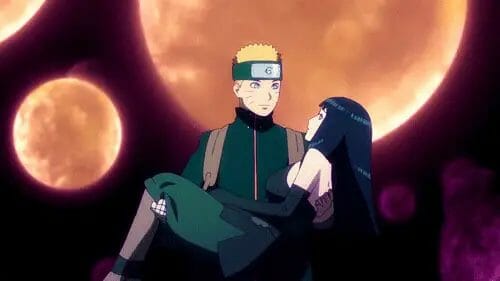 When Do Naruto and Hinata Get Together?

Do Naruto and Hinata Get Together?

If You are Seeking Answers to these questions, You’ve just come to the Right Place, My Friend.

Naruto is a very Simple Minded Person with High Hopes and Dreams.
He is a very Cheerful Person by Nature and Hopes for the Best.

We all know he doesn’t notice Hinata’s attitude towards him.

Without beating around the bush, let us get to the topic.

Did Hinata and Naruto Get Together?

Yes, it happened. But there was no specific time when Naruto started having feelings for Hinata. It all happened over time due to a series of events.

When Naruto was Young, He often Rushed Things and missed obvious things such as Hinata’s constant shyness around him.

Hinata loved Naruto since he wasn’t known and was lonely. Everyone looked at him through the lenses of Nine-tailed Jinchuriki.

But to Hinata, He was always her Love of Life. He was always a hero for her since Naruto saved her from bullies and always protected her. 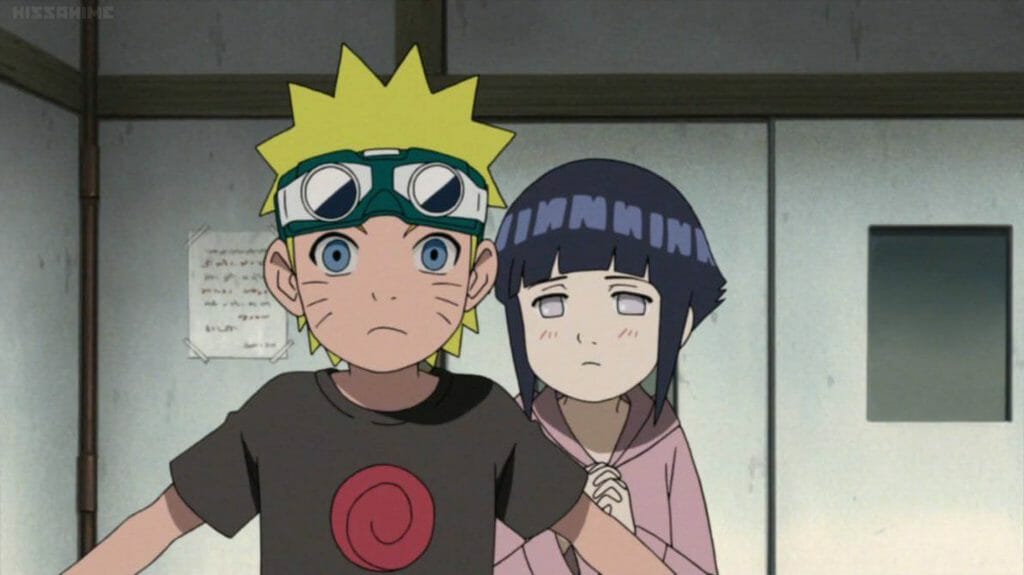 Hinata may have been the love of Naruto’s life sooner. But He was not mature enough to understand love. He was focused on Sakura Haruno, until age 16.

During the Pain ark in the Naruto series, Naruto realized Hinata Hyuga’s love for him.

Hinata shows Naruto that She likes him in episode 437 of Naruto Shippuden, titled Confessions. 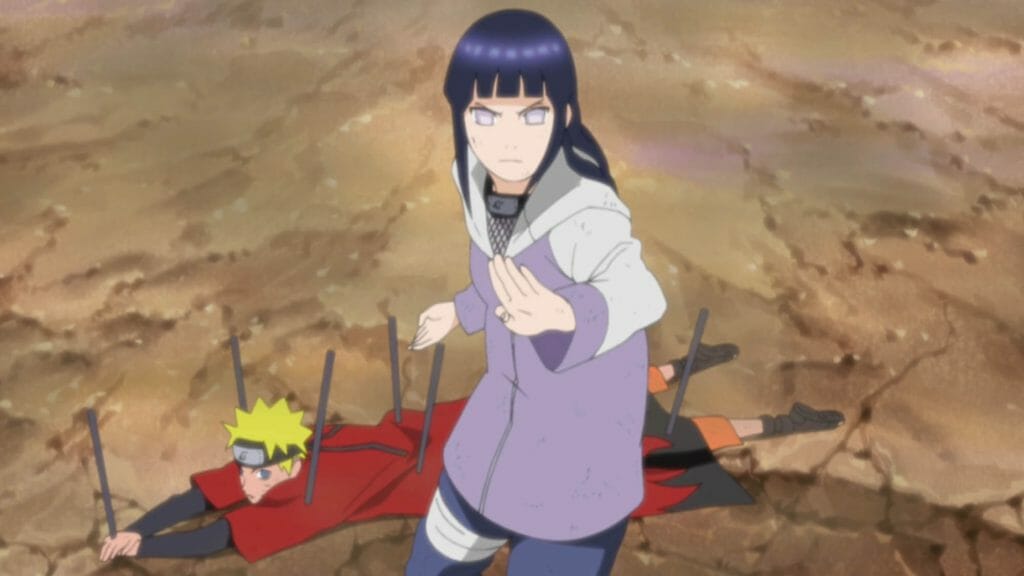 We all know in Naruto Anime Series, from the very start that Hinata liked Naruto but She never confessed to Naruto because she felt it weird. If Hinata Hyuga had confessed her love before Naruto grew up, She would have faced rejection from him.

In The Last: Naruto The Movie, his love for Hinata Hyuga blossomed and He realized that he has some hidden feelings for Hinata deep within and revealed them to himself.

He knew in his heart this time that his Love was Real.

Naruto and Hinata went on a mission together and that’s when they got to know each other more than ever.
Naruto discovered that Hinata had been knitting Scarf for him for a long time. 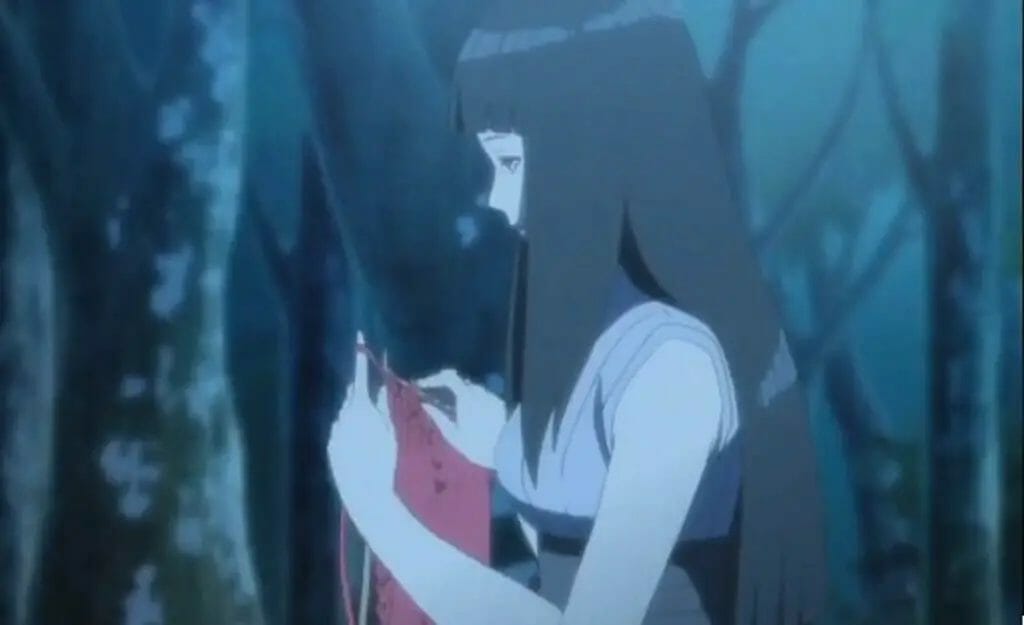 In Naruto: The Last Movie, his love for Hinata Hyuga blossomed and He realized that he had some hidden feelings for Hinata deep within and revealed them to himself.

Naruto had hidden feelings for Hinata which he showed by confessing to Hinata about his love.

In Naruto: The Last Movie, that’s when Naruto Confessed to Hinata and told her that He loved her.
Hinata was Amazed at this, became very happy, and was speechless. It wasn’t less than a Fortune for her.

Naruto and Hinata DID get Together but there is no specific episode when they fell in love with each other.
But Yes, there is the episode where they confess to each other.

Hinata Confesses her love in Episode 437 of Naruto Shippuden.

Naruto Confesses his love in Naruto: The Last Movie

Rest is not spoiled, That way it’ll be better.

Your Comments and Sharing Motivates and Encourages us to Answer more of your Questions!
Thanks For Reading.