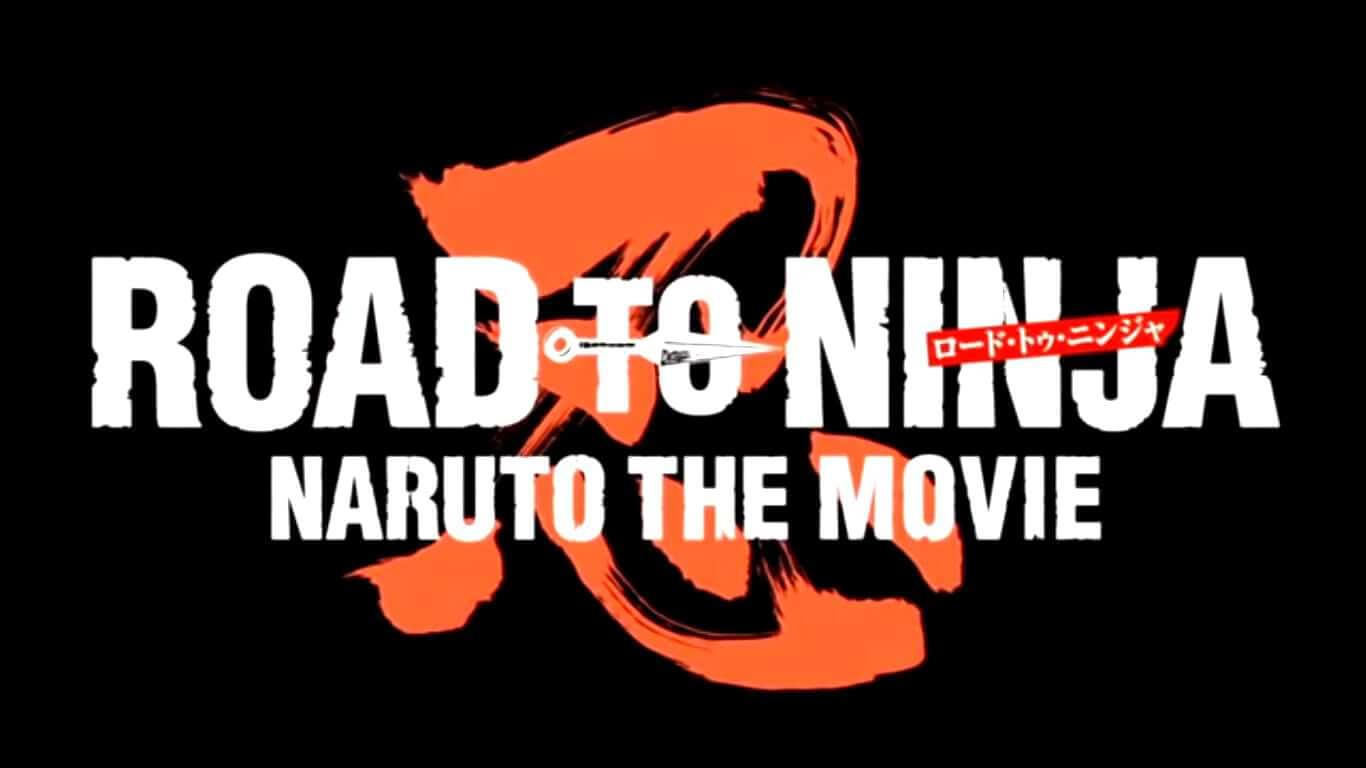 When To Watch Naruto Movies?

We will discuss in order, all the Naruto movies. We will also discuss details such as when to watch it and in what order should you watch all the movies.

Before we get started there is a piece of important information that every Naruto watcher should be aware of.

When I say canon, it means that these two are the only movies written by Masashi Kishimoto the creator of Naruto.

The other movies not being written by Kishimoto are considered filler and thus they do not come anywhere in the original Naruto Storyline.

But they are all good movies and if you’re someone who enjoys watching Naruto then you should definitely watch them. Let’s get into it.

When to Watch Naruto Movies?

As I have already mentioned that there’s no connection to the movies and the original Naruto storyline there are two ways you can go about this.

The second option is to watch all 720 episodes and then binge-watch all the movies as a series separately.

But the last 2 movies are canon and need to be watched at a certain point which will be explained later.

Let’s look at the order in which the movies are supposed to be watched.

Watch the Naruto Movies in this Order

1. Naruto the Movie: Ninja Clash in the Land of Snow 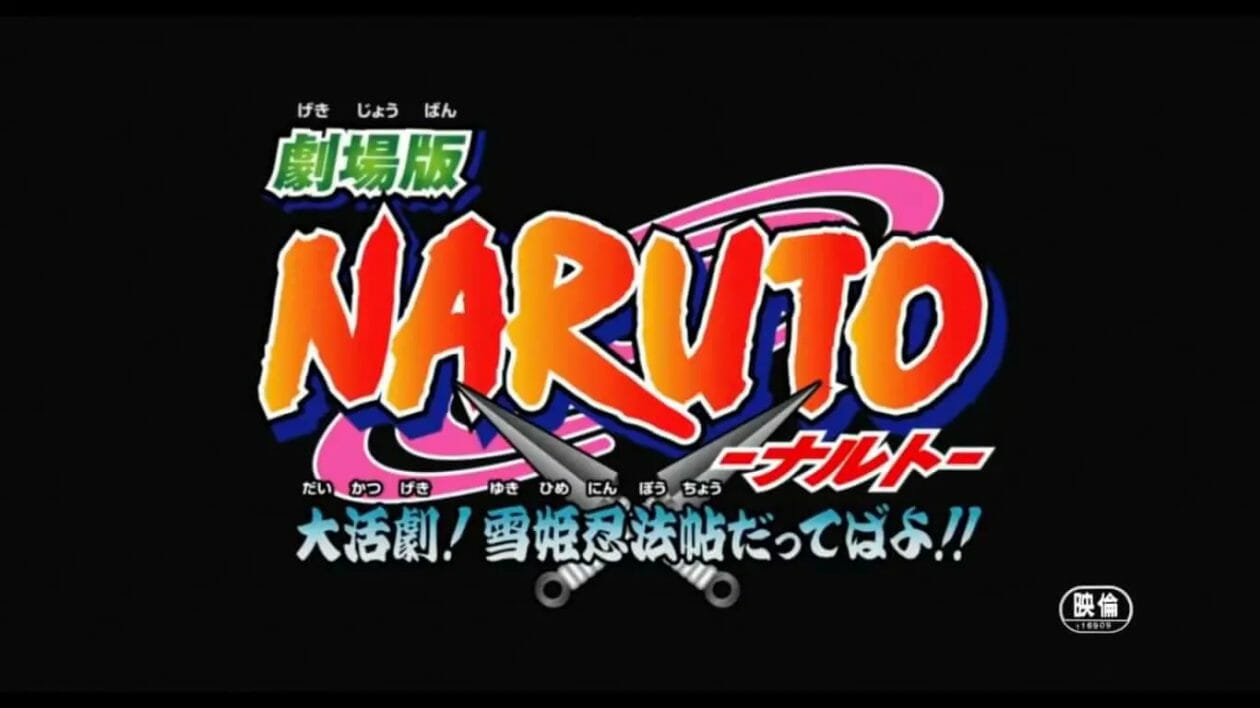 This Movie is written by Katsuyuki Sumizawa (screenplay) and directed by Tensai Okamura. 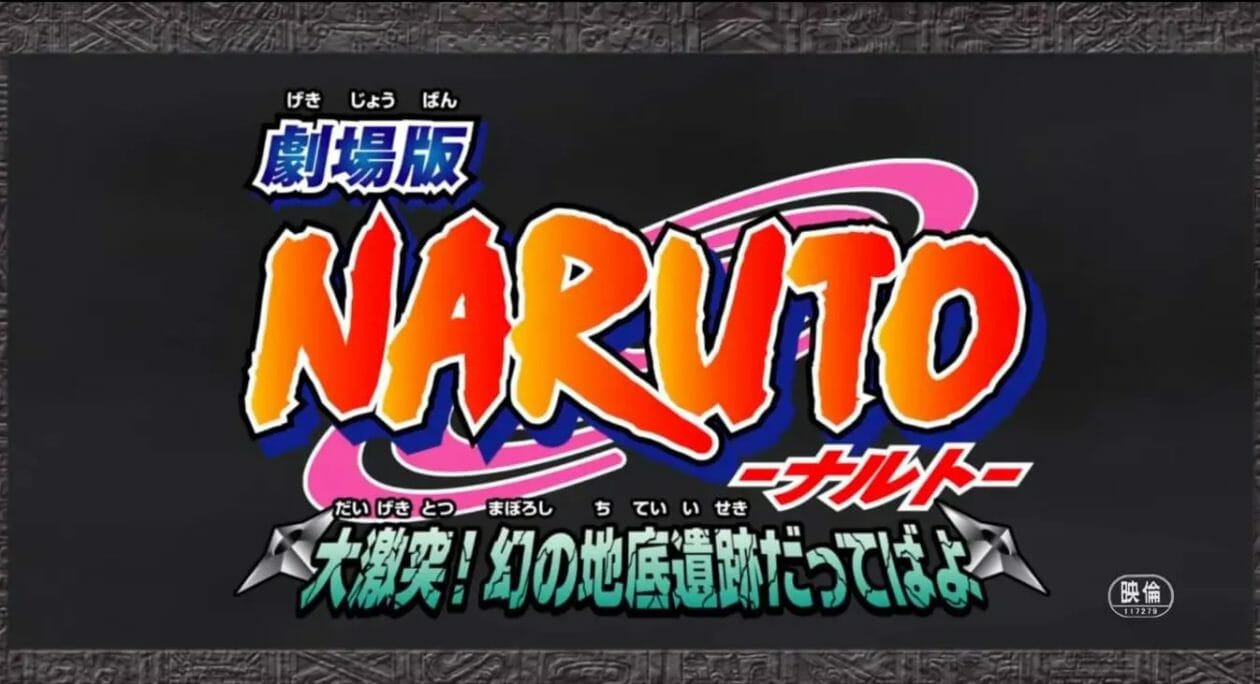 3. Naruto the Movie: Guardians of the Crescent Moon Kingdom 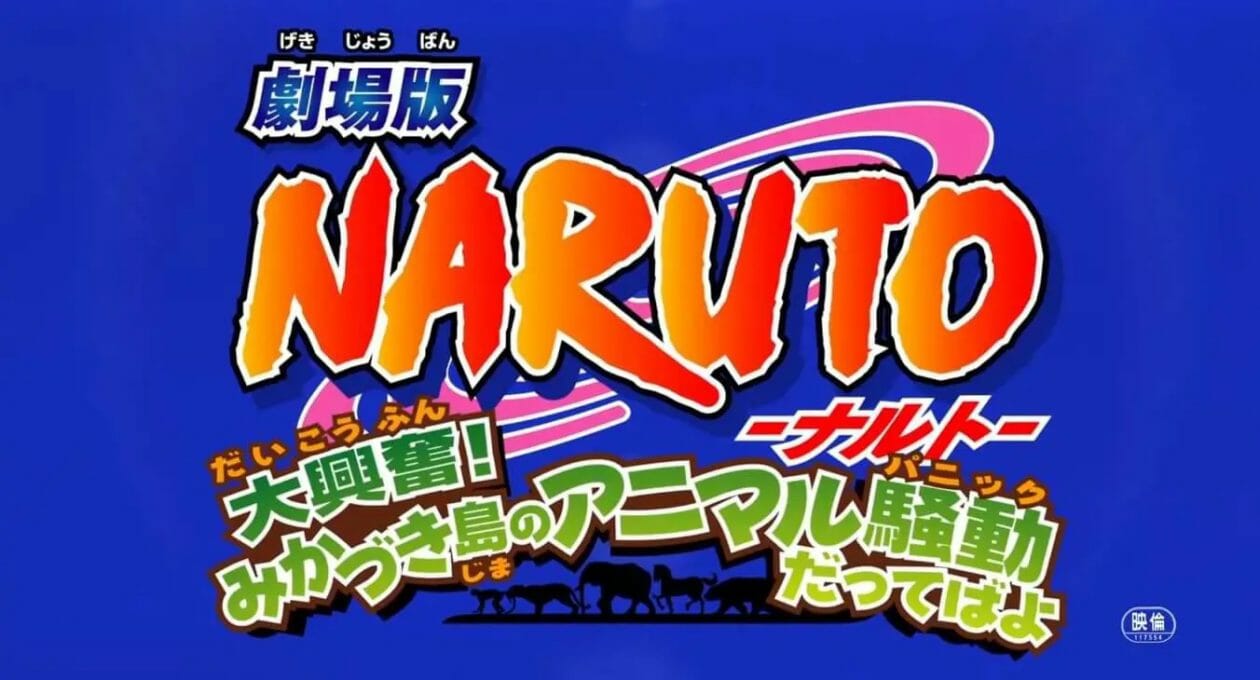 Written and Directed by Toshiyuki Tsuru. 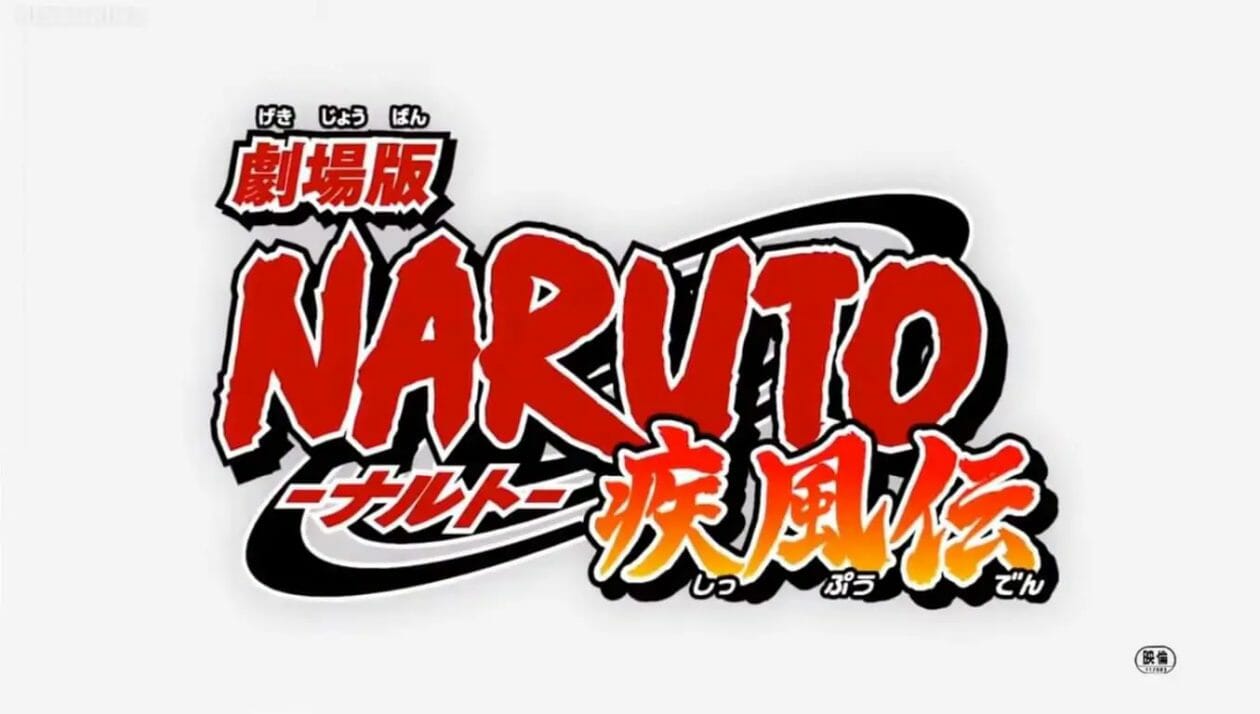 Written by Junki Takegami (screenplay) and Directed by Hajime Kamegaki. 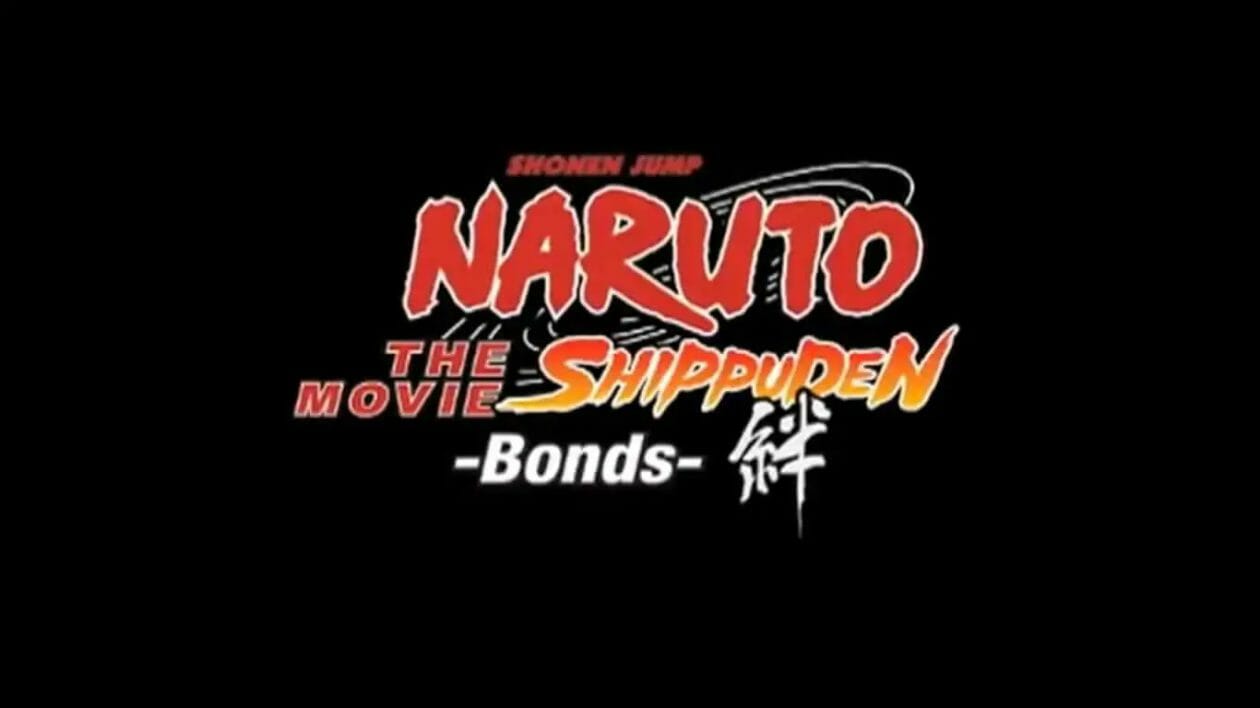 Written by Junki Takegami (screenplay) and directed by Hajime Kamegaki.

6. Naruto Shippuden the Movie: The Will of Fire 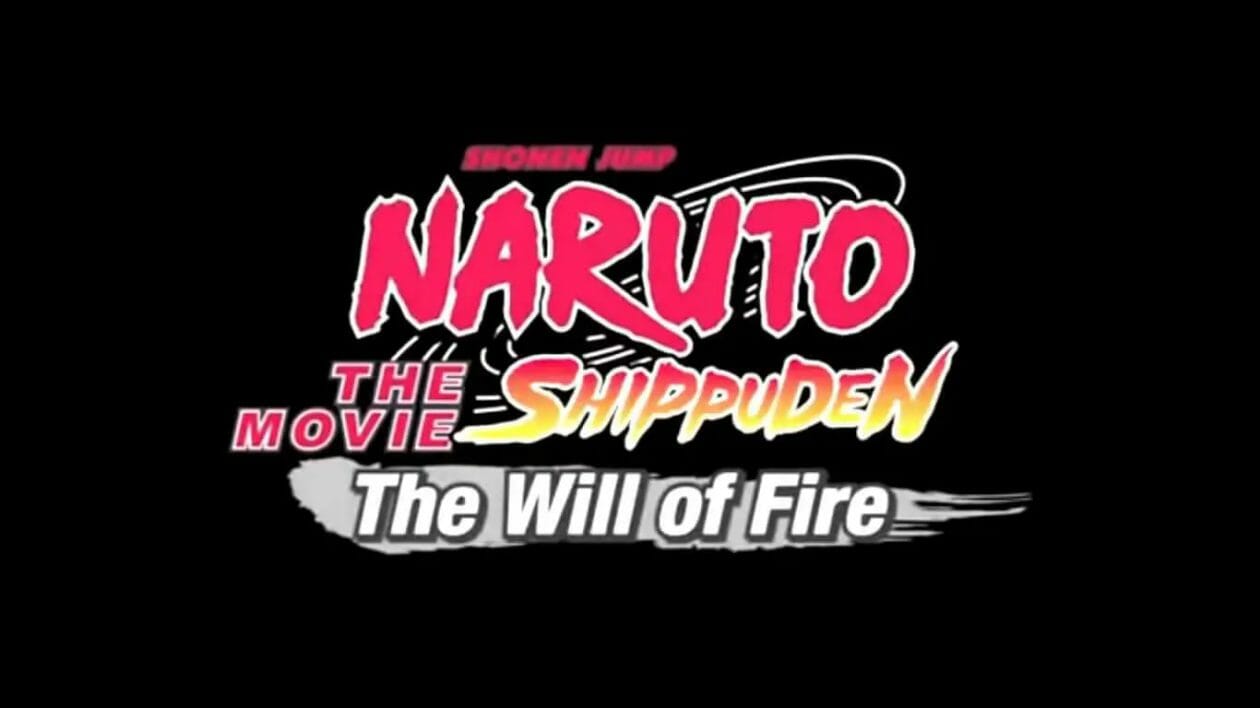 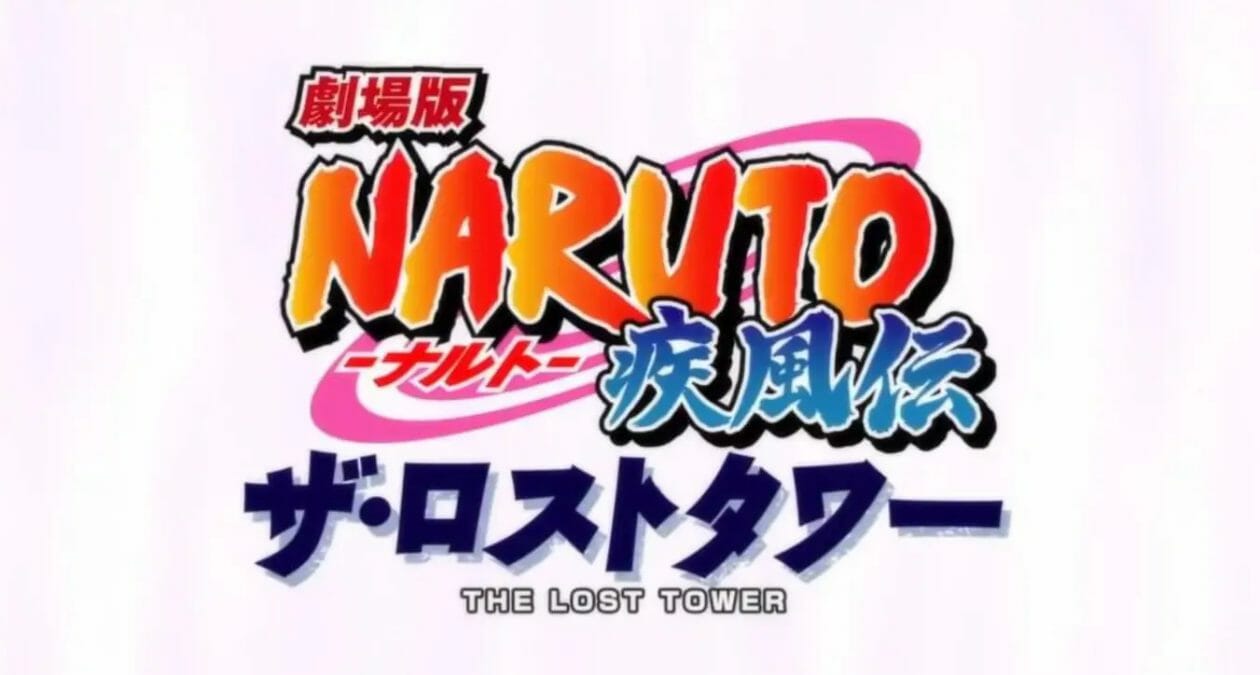 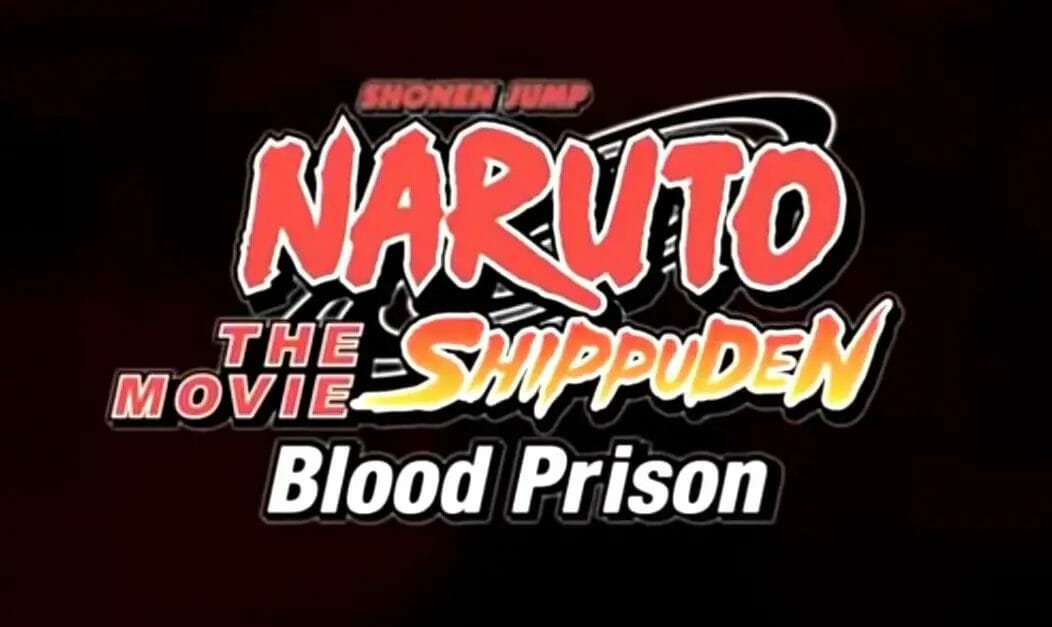 Written by Akira Higashiyama (screenplay) and directed by Masahiko Murata.

9. Road to Ninja: Naruto the Movie

Written by Masashi Kishimoto (screenplay) and directed by Hayato Date. (Although the screenplay is by Kishimoto this is still not canon and it doesn’t fit anywhere in the Naruto storyline.)

10. The Last: Naruto the Movie 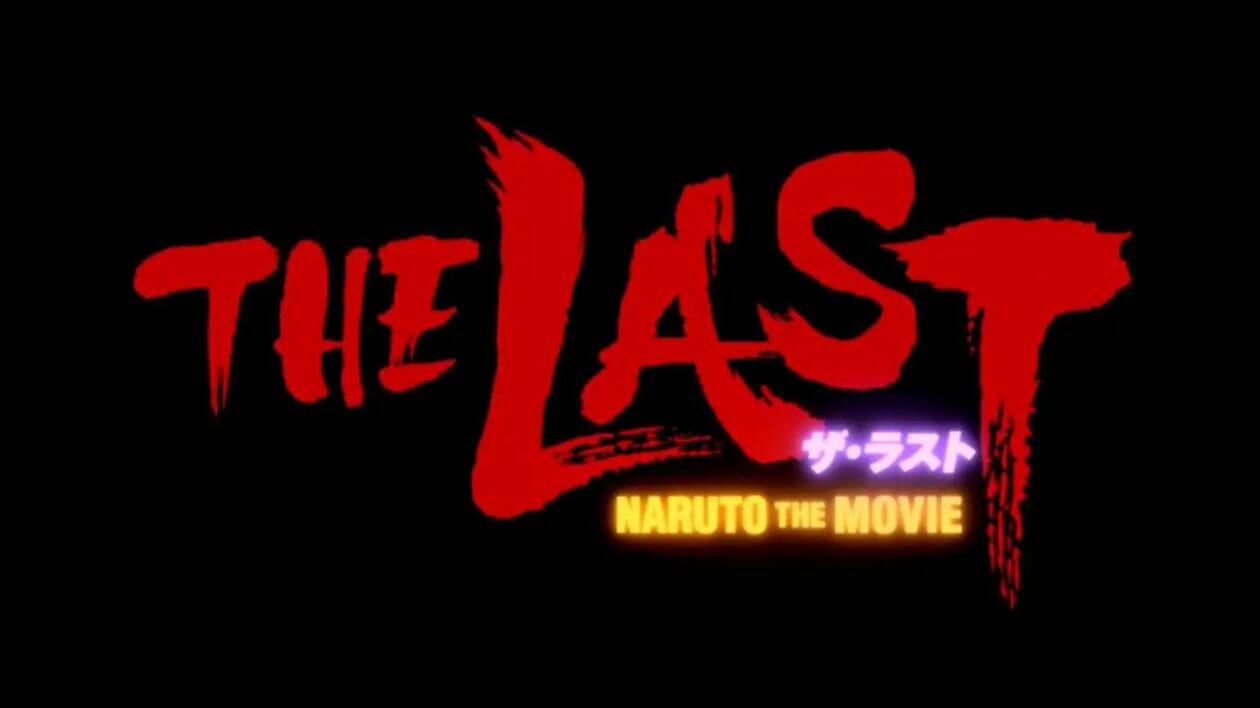 This is the first canon film on the Naruto movie list. This movie is a continuation of the Naruto storyline. Kishimoto after ending his Manga series with the 700th chapter wrote this Novel.

This movie needs to be watched after Naruto Shippuden episode 493. It is important to watch this Movie before watching episodes 494-500, as the events in those episodes are directly linked to this movie and you will not understand anything if you skip this movie.

This is also written by Kishimoto and is a continuation of Naruto’s story.

Watch this movie after finishing all the episodes and movies of Naruto part 1 and Naruto Shippuden.

If you are planning to watch the Anime “Boruto: Naruto Next Generations” then you can skip this movie as the Anime covers the events of this movie from episodes 53-65. But if you want to watch both Anime and the Movie then you’re free to do so.

Hope you enjoyed our Article When To Watch Naruto Movies.