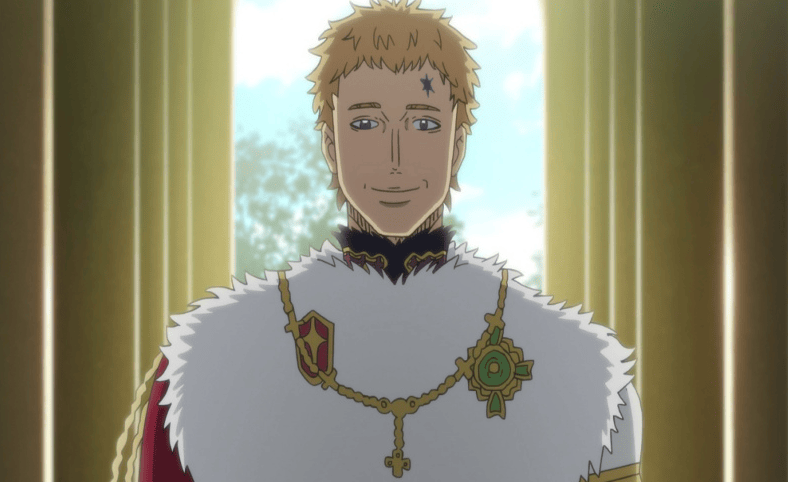 Black Clover manga has been the talk of the town ever since the Spade Kingdom arc began back in chapter 261. This arc was filled with excitement. Not only did the main cast get to show their growth, but side characters as well.

The stunning twist of this arc was the reveal of the final villain. Who Is The 4th Zogratis Sibling we were completely oblivious of? Who’d it be? What’d he look like? How could it even be someone familiar? He seems to be an unexpectedly familiar face that fans are quite attached to.

Although this arc was not as comprehensible as people thought it would be since it started setting up stuff for the final saga of Black Clover.

Now that the mind-boggling final villain mystery has been uncovered, let’s take a look at what we’d like to label as one of the biggest plot twists in recent shounen history, and we’re sure you would too, right?!

Let’s put an end to this long-awaited suspense, and, hmmm, with a bang.

So Who Is The 4th Zogratis Sibling?

The Zogratis siblings have been the main villains of the Spade Kingdom arc and the strongest foes our beloved cast have faced. The 3 siblings of the Zogratis family have been taken down this arc but the main villain the fourth Zogratis has finally revealed himself and showed us he was the mastermind of this whole arc all along. 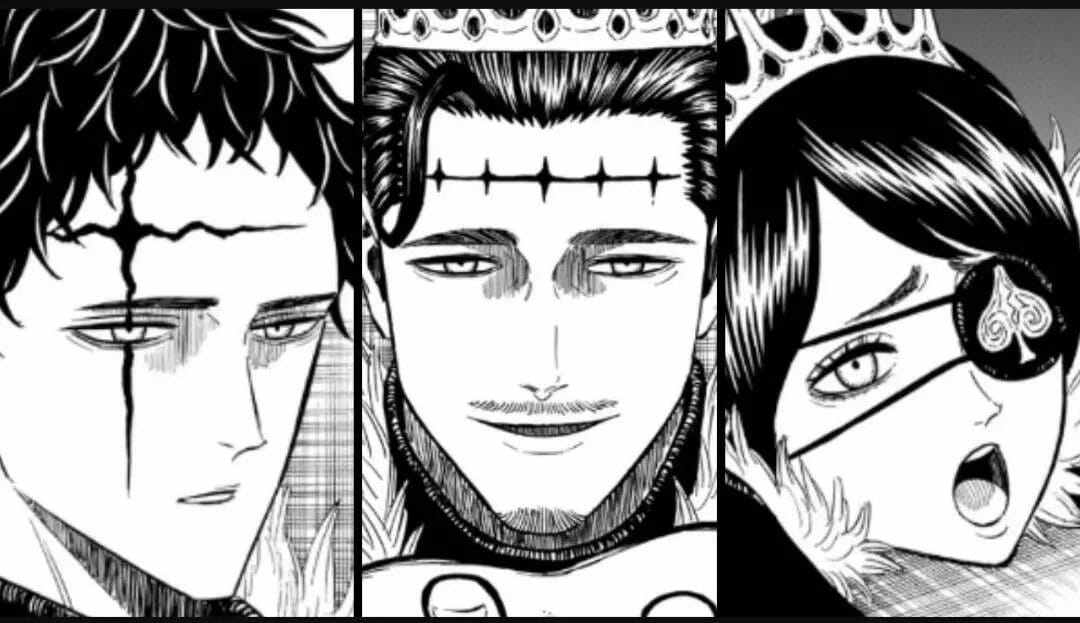 Julius Novachrono, the Wizard King of the Clover Kingdom was the 4th Zogratis sibling all along named Lucius Zogratis revealed in chapter 331.

Everyone was shocked by this reveal since Julius is obsessed with different kinds of magic, a really kind-hearted man who loves everyone and is against discrimination in the Clover Kingdom. 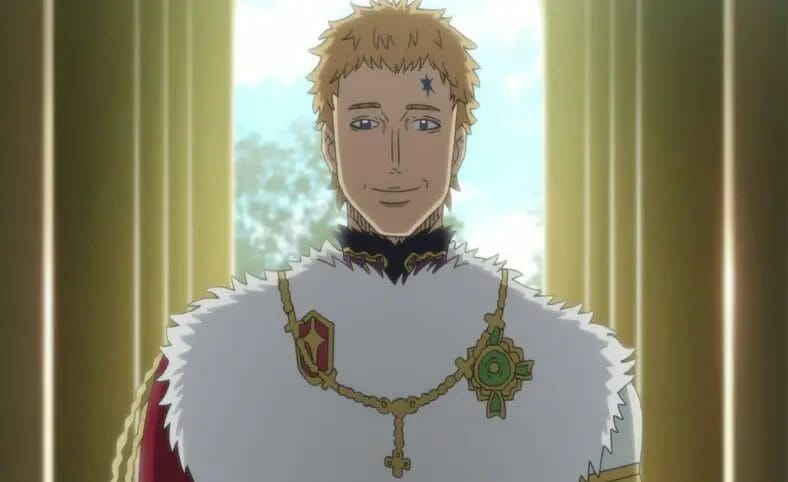 Is Julius a Zogratis?

It was revealed in chapter 331 according to Damnatio’s research Julius was the only one who was able to use Time Magic just like the supreme devil Astaroth one of the 3 Rulers of the Underworld.

The records Damnatio researched were more than 20 years old and they did not have the mention of Astaroth in them, he was replaced by Magicula instead which meant Astaroth had already left the underworld at that point and became the devil who resided inside Lucius Zogratis, who was inside Julius Novachrono. 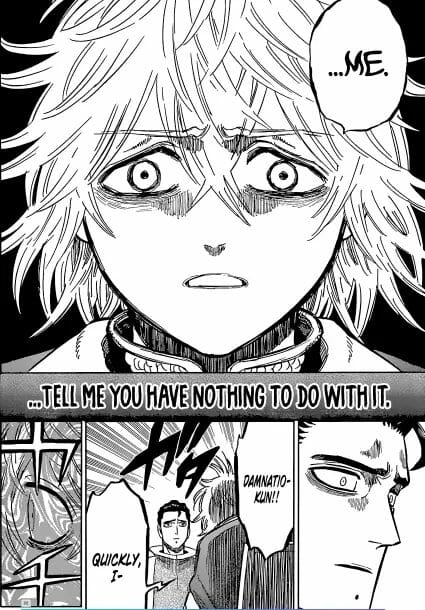 Is Julius a Traitor?

Is Julius a Traitor?

Before Damnatio confronts Julius about his research on the Underworld Julius was feeling unease, he was having flashbacks of himself.

And just as Damnatio asked Julius about the Devil and Julius was about to say something to him, Lucius emerged from Julius’ body revealing his Spade Kingdom Grimoire as well.

Adrammelech, one of the highest-ranking devils from the Tree of Qliphoth appeared in the room and revealed Lucius Zogratis’ name and how everything had gone according to his plan from the start. 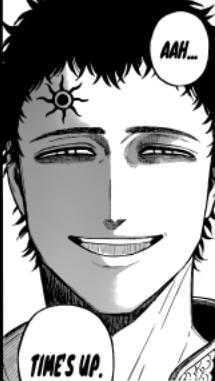 After Lucifero, the King of the Devils was defeated in this arc, the strongest devil so far we have seen took the combined effort of Asta, Yuno, Yami, and Nacht with the minor support of other captains.

But still, taking down the King of Devil even if he was not at his full strength so were not the heroes, they were in very bad shape almost on the brink of death. So defeating Lucifero does not seem to be a likely task. 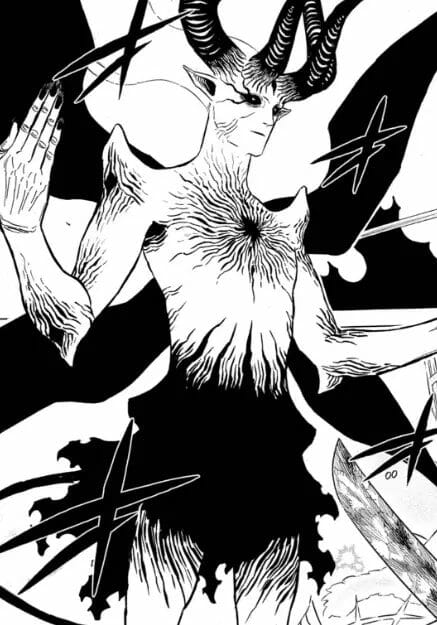 People have theorized that Lucius Zogratis was also involved in the defeat of Lucifero. Since we saw Adrammelech take away Lucifero’s heart and reveal, that taking Lucifero’s heart was his intention from the start and then going to meet up with Lucius.

This is further proved by the evidence of the clock tower in different chapters showing different times even though there was no flashback scene when the clock was shown. Meaning Lucifero’s defeat was all a part of Lucius Zogratis’ big plan.