Who Married Who In Naruto? Who Got Married in Naruto? If you’re looking for answers to these questions, you’re at the Right Place.

You have seen Naruto with Great Interest. It has been a Great Journey all along with Naruto Characters in Naruto Universe. Along the journey, we got ourselves connected emotionally to Naruto Characters. Enjoyed their fun times and became sad when they did.

But overall, we have been through this amazingly fulfilling Journey Together. What comes next is, we want to know and learn more about each of those characters of Naruto (Part 1) & Naruto Shippuden Anime.

Since We are on our way to see Who married Who In Naruto, We should also take into consideration if we want to see spoilers, which satisfies our curiosity. You’ll probably be curious to know which character ends up with which one.

Well, without beating around a bush, let us get to the Topic.

Who Married Who in Naruto :

Almost Everyone in Naruto Series got married. Only some of the characters did not marry anyone. Here Goes the List of Characters who married in Naruto. 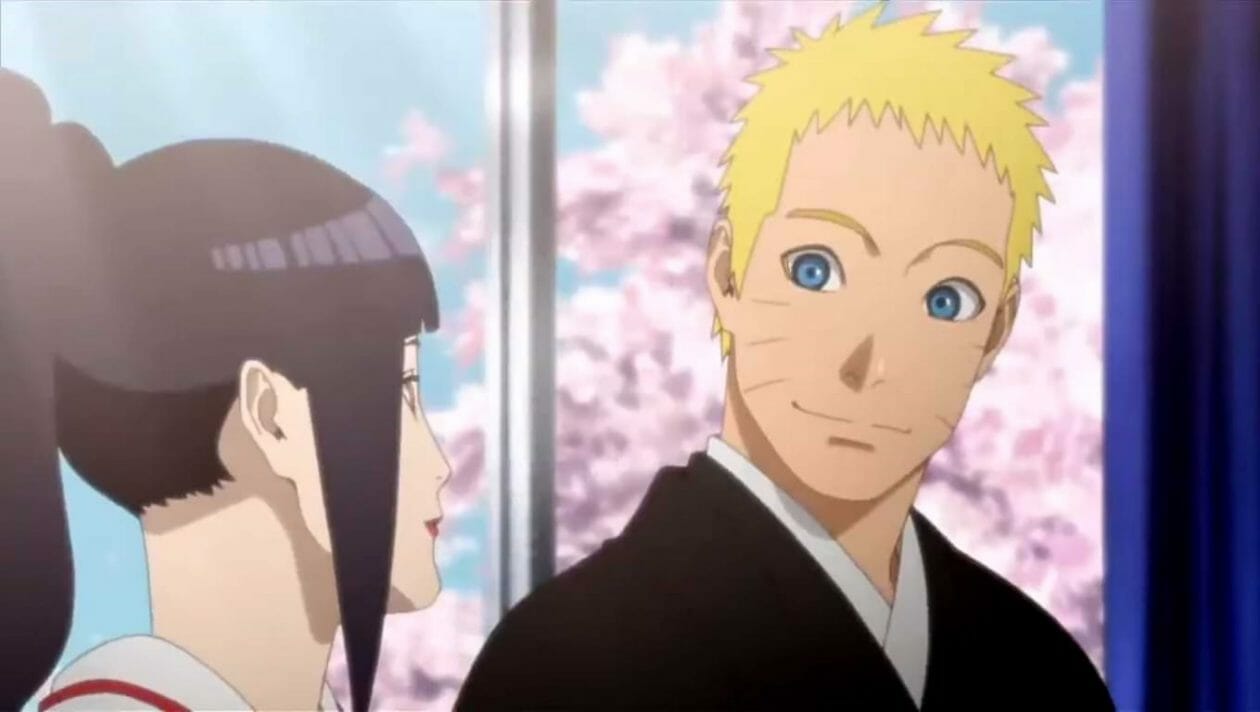 We both can agree that we already knew that Naruto and Hinata would end up getting married.
From the love Hinata had for Naruto, She deserved to Marry him. She always cared about Naruto.

Click, if you want to see When do Naruto and Hinata get Together?

She stayed by his side in Happy and Sad Moments. She was always considerate of Naruto’s feelings.
Now they have two amazingly cute kids, Boruto Uzumaki and Himawari Uzumaki. 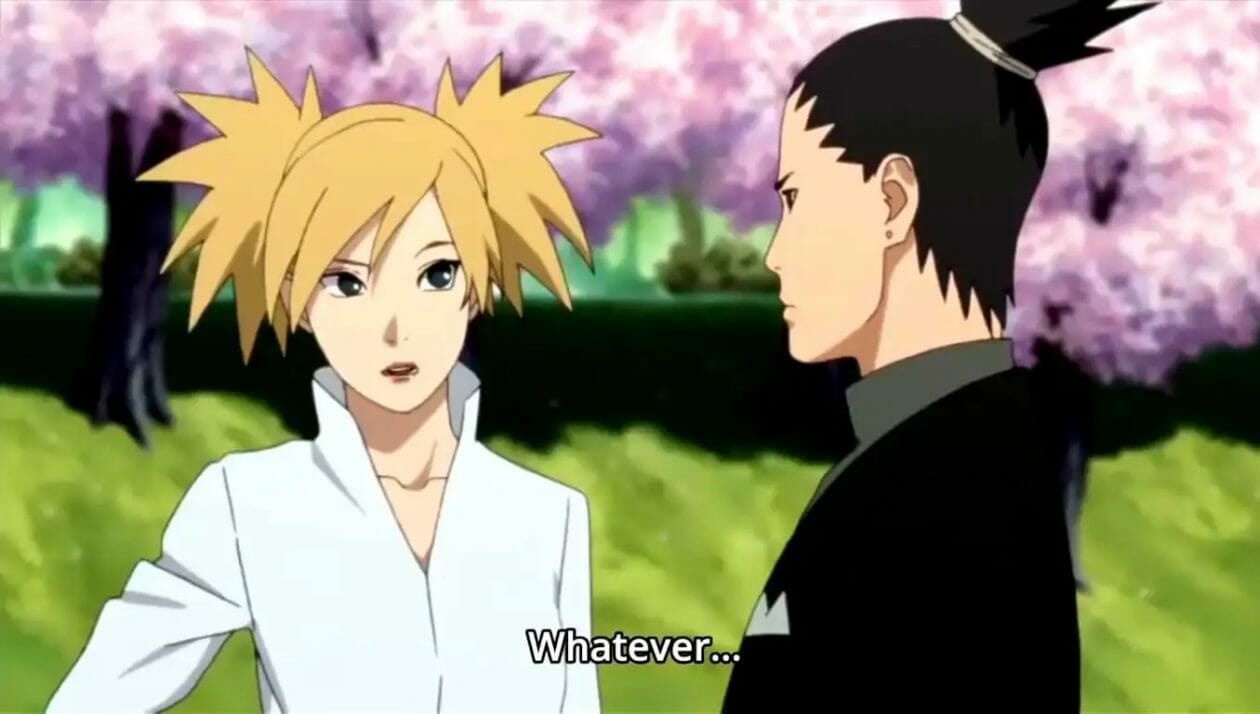 Exactly what we expected, Shikamaru and Temari ended up together. They both spent a lot of time together, while at the same time didn’t get into a relationship.

We already knew that they would eventually marry each other since Shikamaru took Temari to a reserved hotel for Naruto and Hinata when they were getting married.

Shikamaru and Temari got married and now also have a kid named Shikadai Nara. 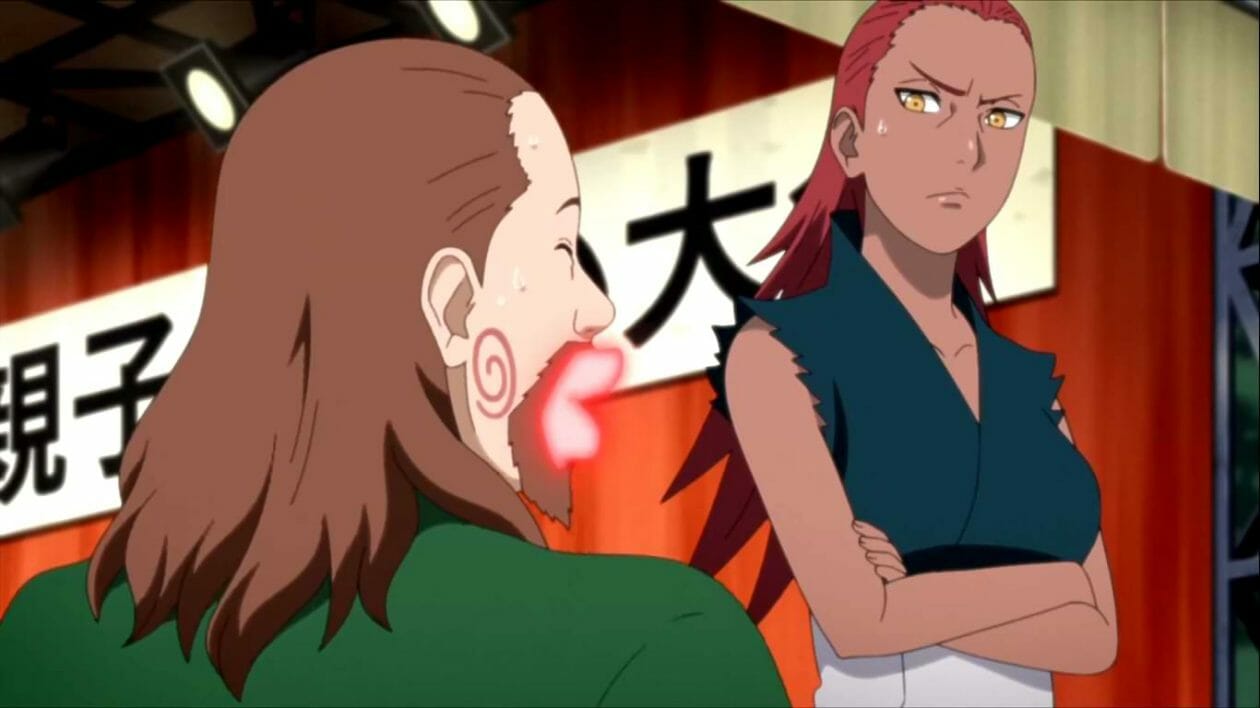 Well, This one was a bit unexpected. Choji Akimichi, and Karui from the Cloud Village, although didn’t have a lot of time to get together from what we saw in Naruto, however, they still got to know each other well enough to get married and even have a child, named Chocho Akimichi.

Chocho also took after her dad in looks, mentality, and physical appearance.

Sai and Ino had a lot in common. similar looks (slim & smart), same way of life, identical ideologies, and even the way they interacted with others. We already knew this eventually would happen.

Ino Yamanaka also once mentioned that Sai was cute, from then on, Ino and Sai spent some more time with each other.

They got to know each other and eventually married. Later on, They also had a boy who is now a part of the InoShikaCho Trio. His name is Inojin Yamanaka.

Similar Answers: When Do Naruto and Kurama Become Friends 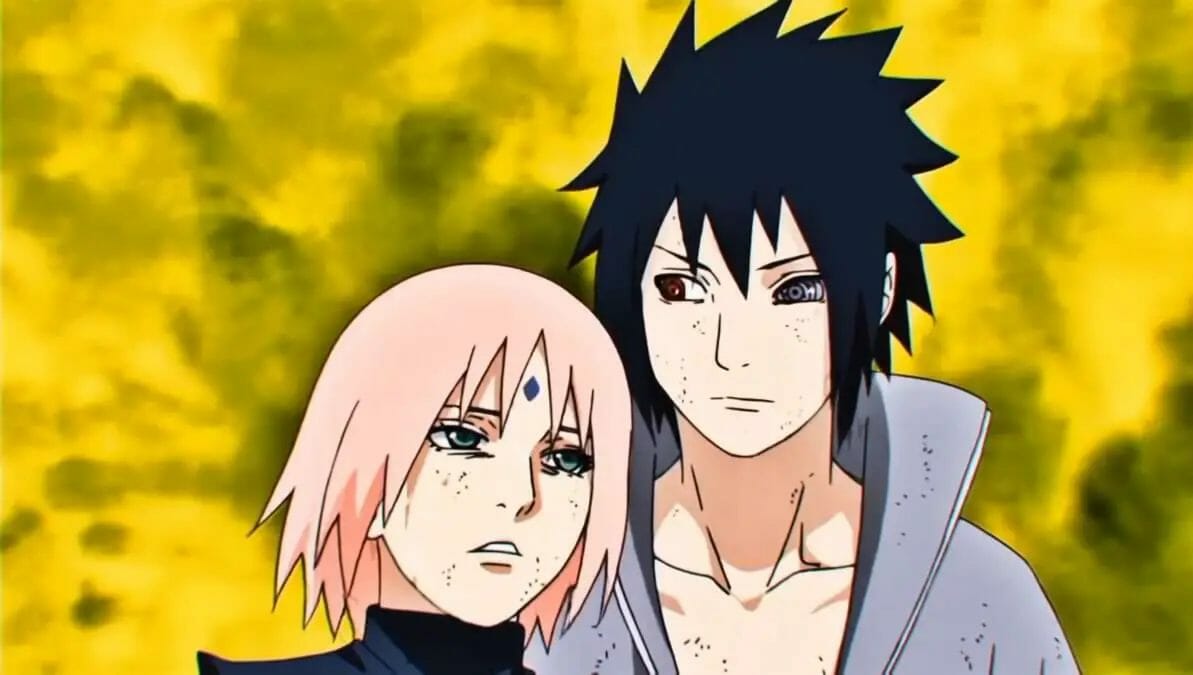 Sasuke Uchiha came back to Konoha (Hidden Leaf) after his journey to repent of his doings.
As Sasuke had promised Sakura that he would eventually come back to Hidden Leaf to see her again.

From then on he married Sakura Haruno. Later on, they had a pretty cool-looking & rational-minded child called Sarada Uchiha who is also the sole Uchiha daughter to carry on the will of her clan. 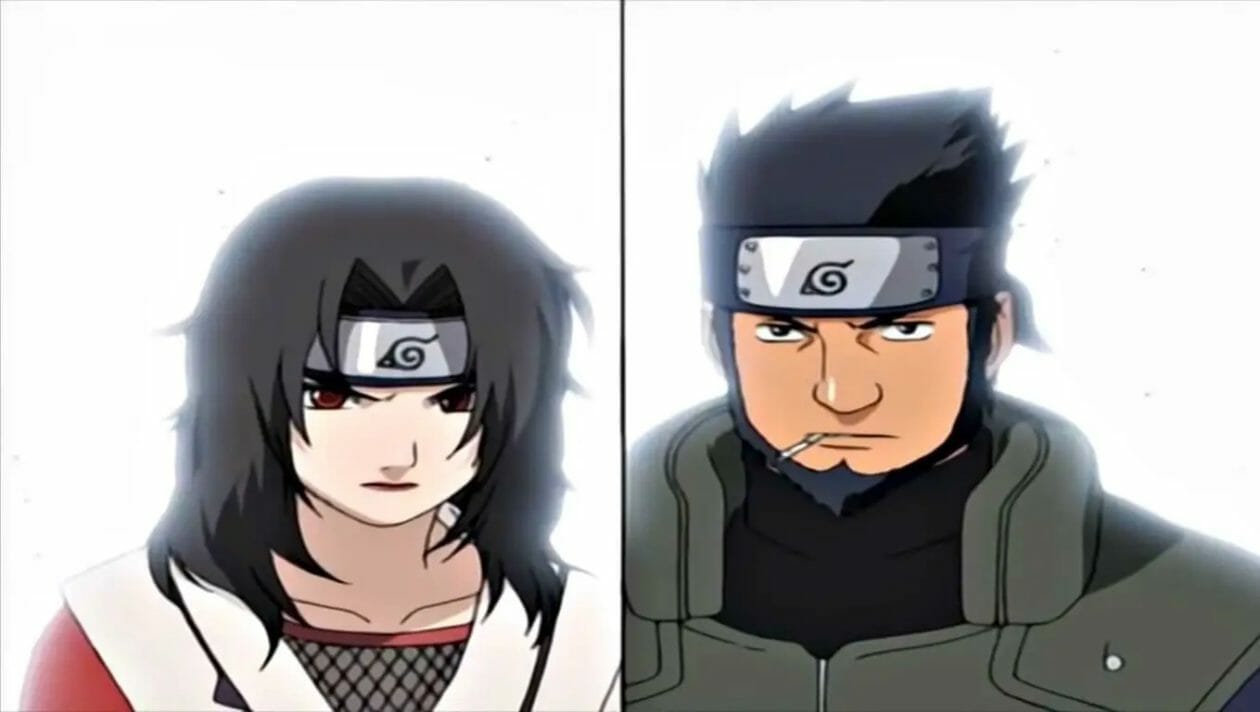 Some writers have written that Asuma and Kurenai had married. Though they were lovers, they did not properly marry because of Asuma’s untimely death. They had a child, Mirai Sarutobi who is the daughter of Asuma Sarutobi and Kurenai Yuuhi. 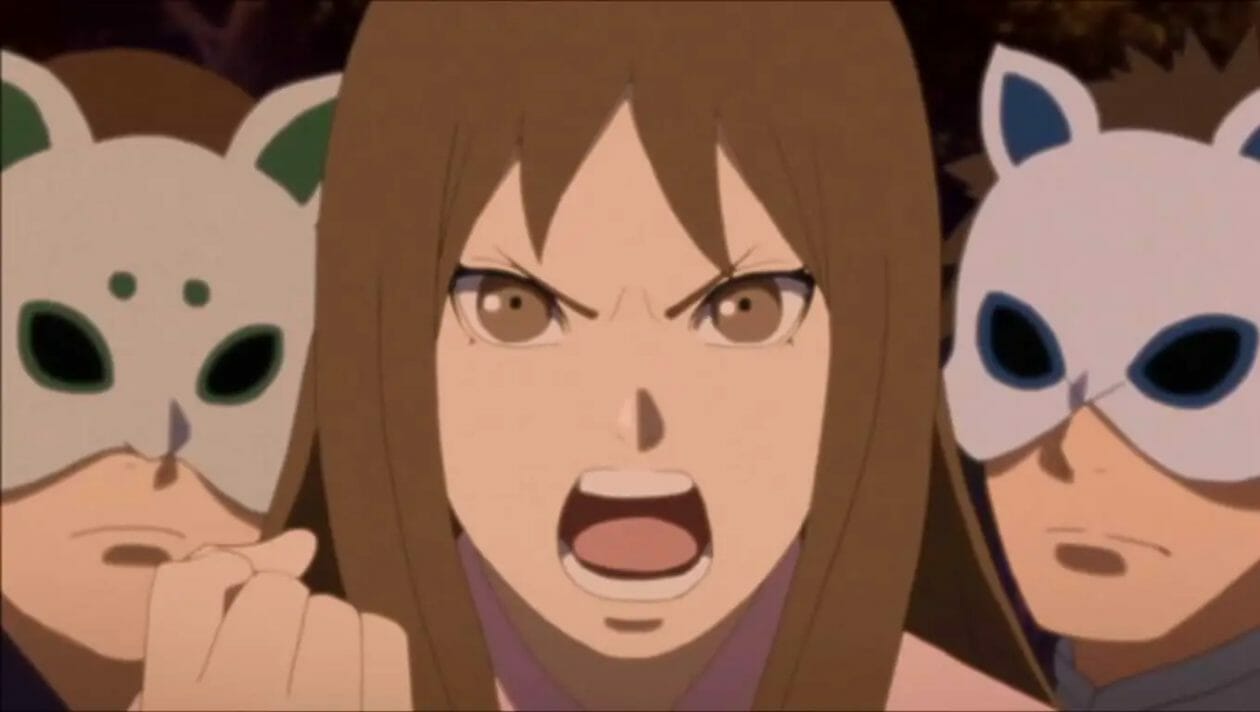 We don’t know a lot about them. But, Kiba and Tamaki appeared to be together during the Chunin exams. After Kiba met her while on a mission years earlier, He was impressed by her beauty. Chances are, they’re married.

Kiba and Tamaki, may or may not be a couple, but there’s a great chance that it’s like that.
Tamaki was a little girl who worked along with her grandmother at a shop in an abandoned city. They don’t have any kids. Most likely they’re not married or are just waiting, or something similar to this.

What About Rock Lee 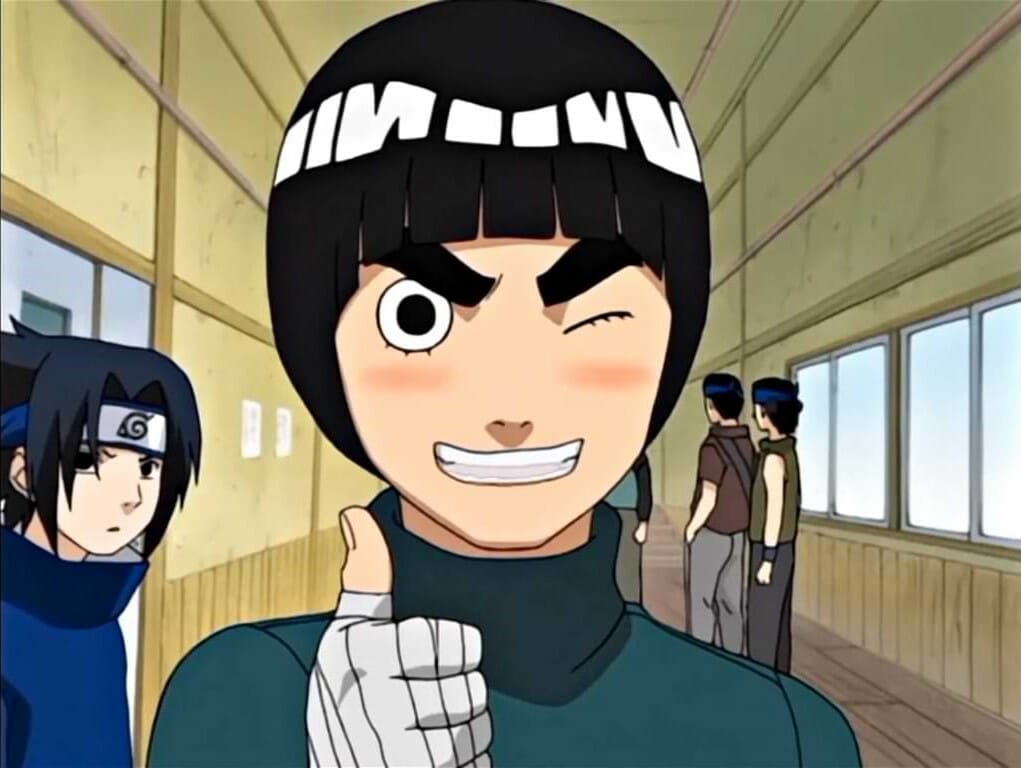 We have seen Rock Lee’s son Metal lee but we are still unsure if he is Rock lee’s own son or adopted.
Because it was not shown that Rock lee had married, there remains uncertain concepts and a lack of understanding.

Similar Answer: When Does Naruto Become a Chunin

Characters Who Did Not Marry

Some main characters that did not marry in the Series are: 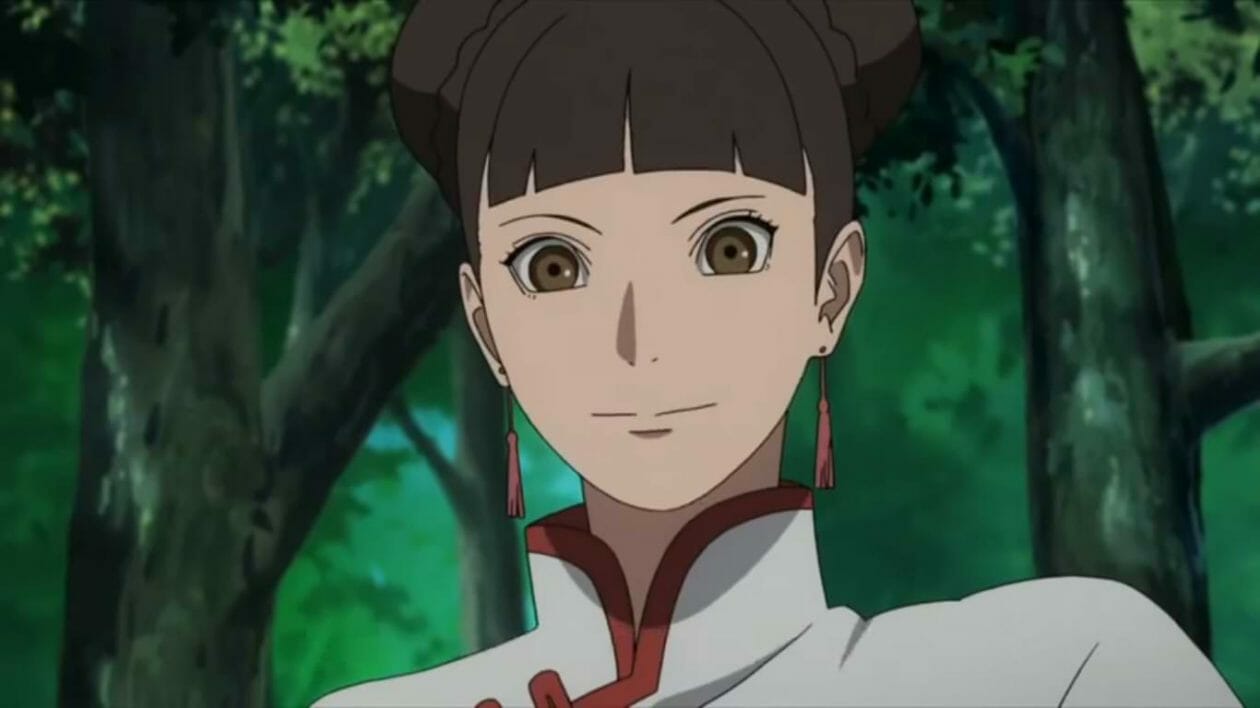 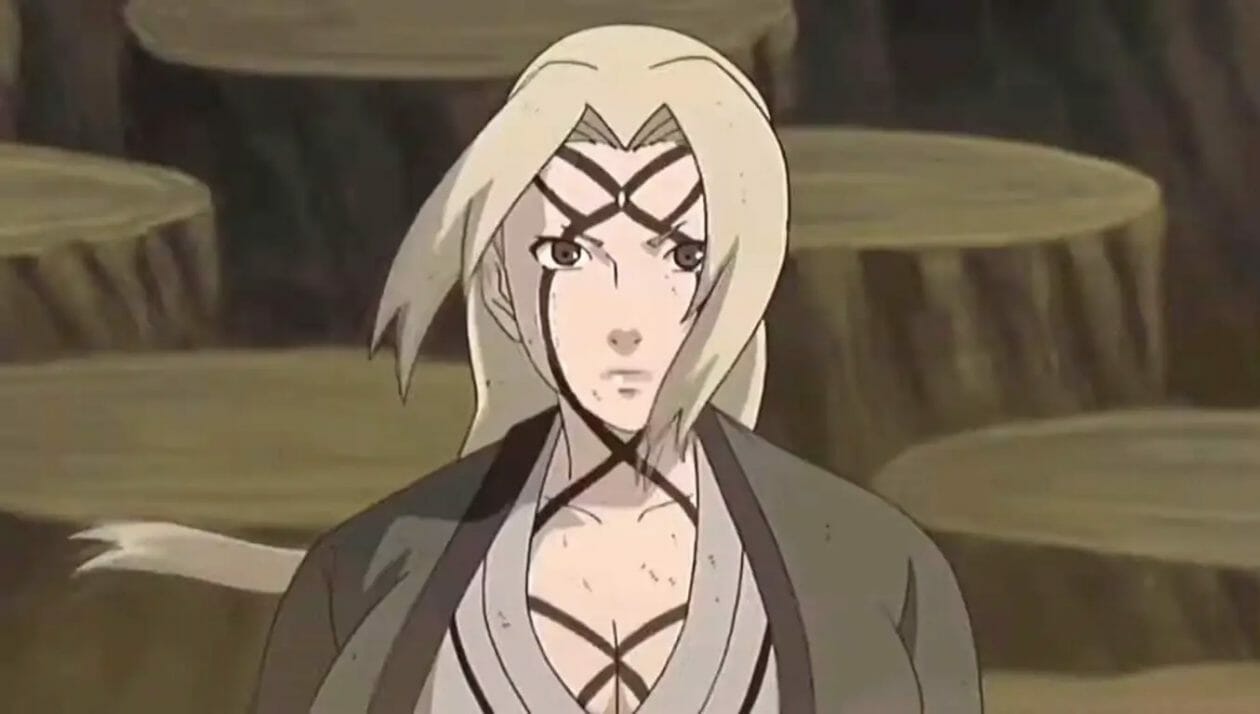 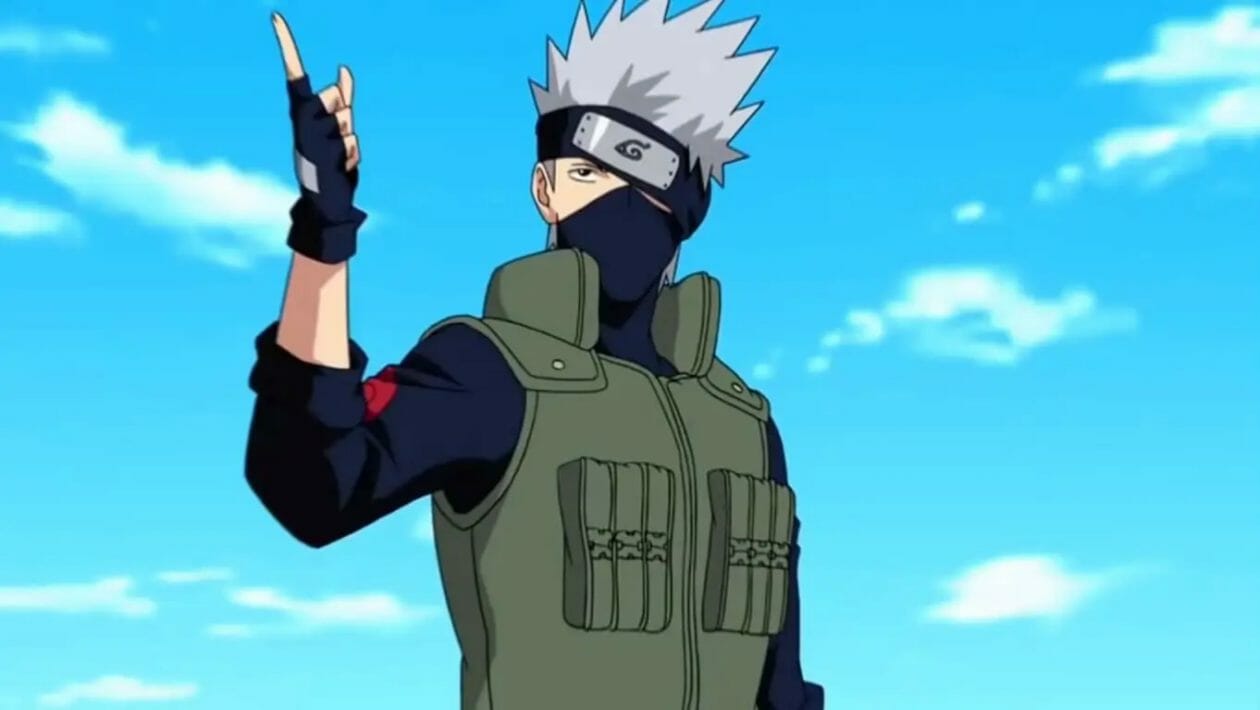 Comments and Sharing encourage us to answer more of the questions and spread the life lessons along with the messages of peace we get from Naruto.