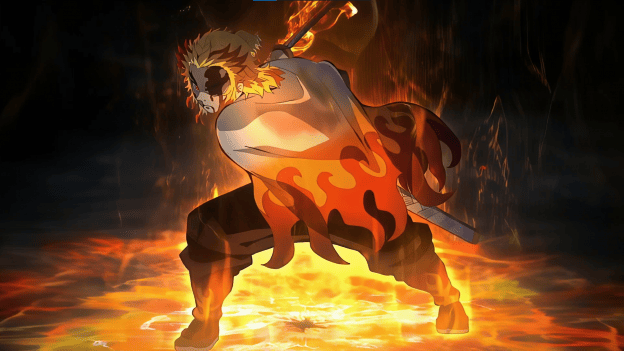 Anime is a popular media type because it is full of action, adventure, comedy, and romance. These genres appeal to a broad audience because they are unique and provide an escape from everyday reality. The art style and animation are also attractive to many people.

Is Anime Popular in the World?

Yes, anime is popular throughout the world. It has even significantly grown its fanbase in Covid-19 Pandemic. 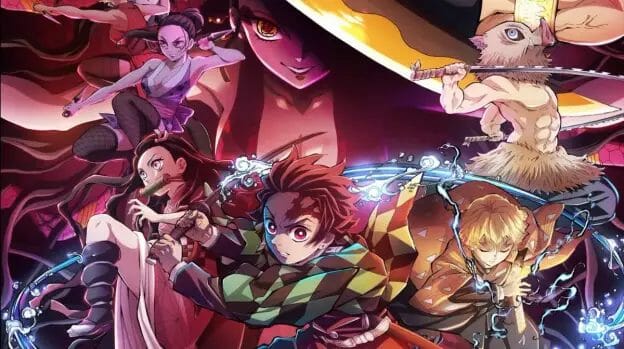 It has taken a special place in the hearts of its fans, mainly because of the uniqueness and value it provides through immersive storytelling in addition to fantastic animation.

Below is a chart of Japanese Anime Popularity. If you want to skip it, you can Click here to jump directly to the section “Why Animes are Popular”.

Animes have seen a considerable increase in fans due to its growing awareness and shifting entertainment industry trends, which made it one of the most appreciated and loved types of recreation.

Here you can see how this type of animation’s search has evolved throughout the years on google alone. This is just a rough estimate on how “google searches“ have evolved and not the actual fanbase of anime watchers. This brings us to the main topic..

Why Are Anime Popular?

Anime is more than just entertainment; it can be used to educate and inform people about different cultures and lifestyles. 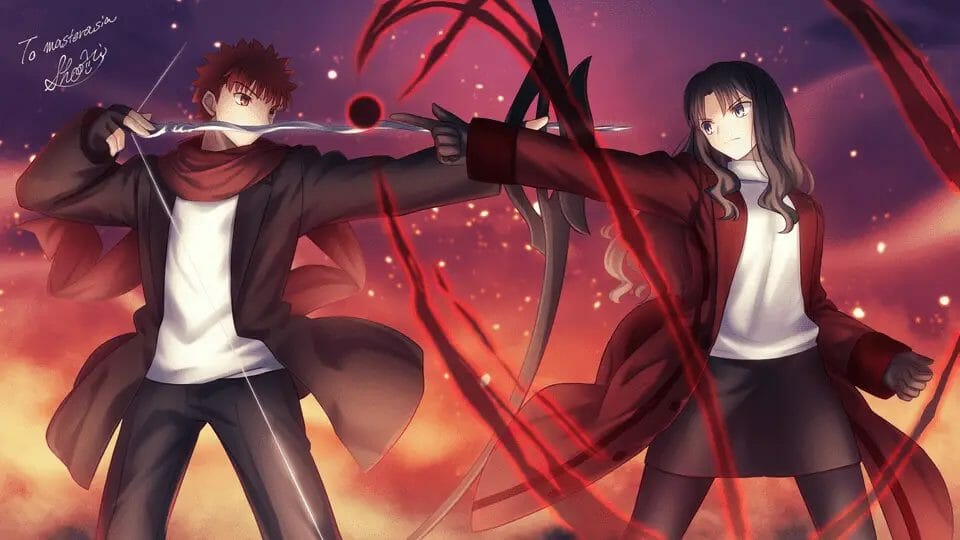 It teaches the differences between different kinds of people and the diversity of mindsets to understand others’ perspectives and why people do the things they do.

The Fate series is one of the most complex and overarching series out there. Based on a series of visual

.Here are some important reasons explaining why animes are worth-watching:-

Another plus point of anime is its creative plot. A plot containing a great story and the exact same presentation resembling manga adds to its pros. The plot also has many twists & mind boggling turns that leave the watcher with his jaw dropped. 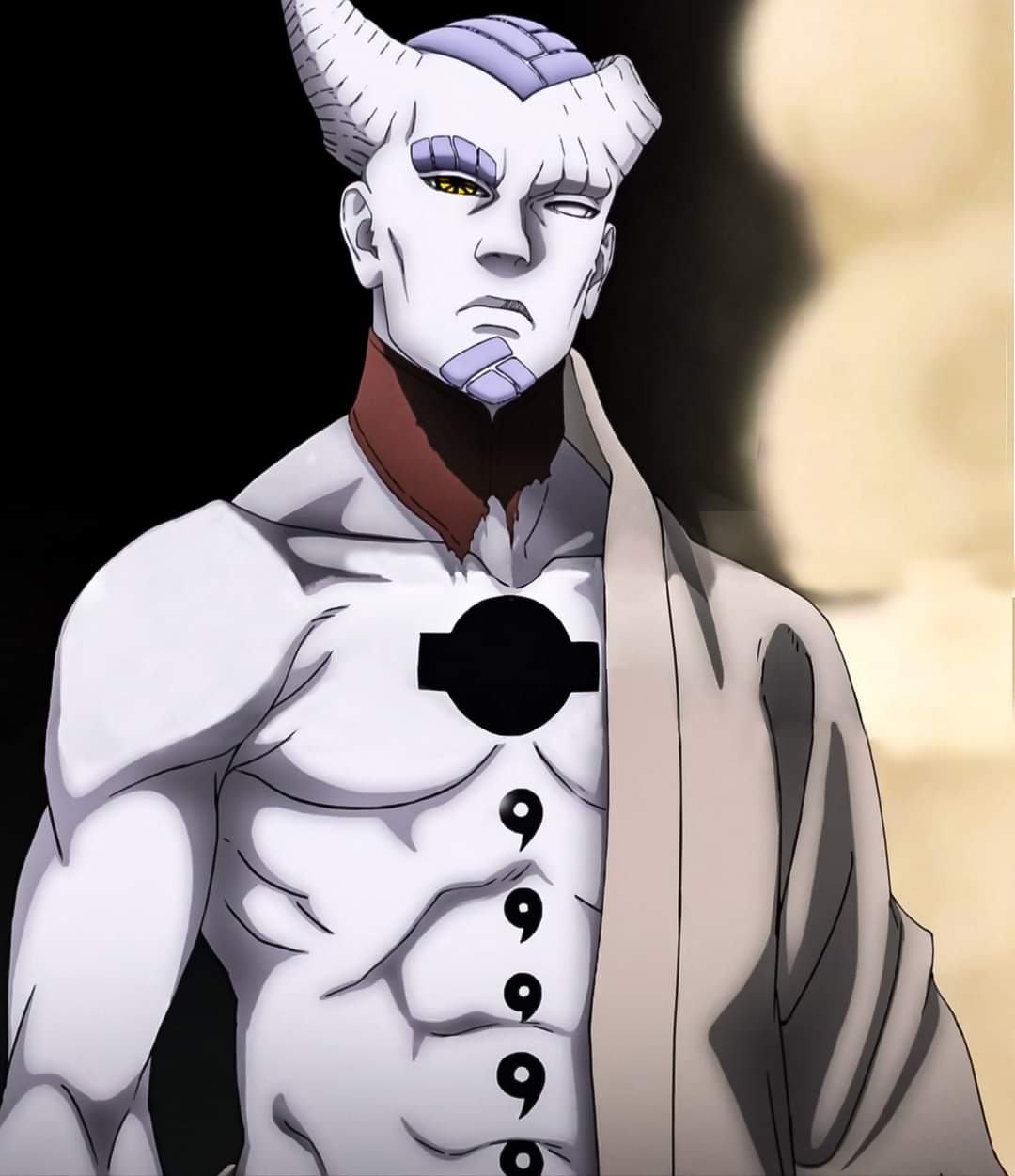 .The creative ideas of world setting in its verse, along with its outstandingly suitable tastes for almost every person due to a lot of genres like:

make it a good pick for almost every kind of person.

Anime has its own kind of fictional world setting that is beautifully and carefully written by high IQ writers/mangakas. 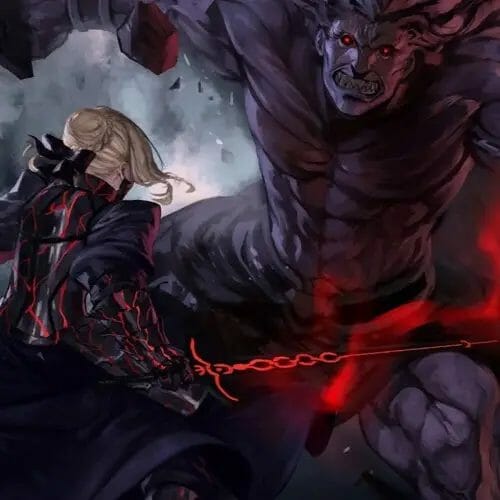 Anime are mostly the adaptations of manga in a video format.

Anime has a special kind of animation style that outclasses basic cartoons in terms of detailing and expression of emotions & actions. 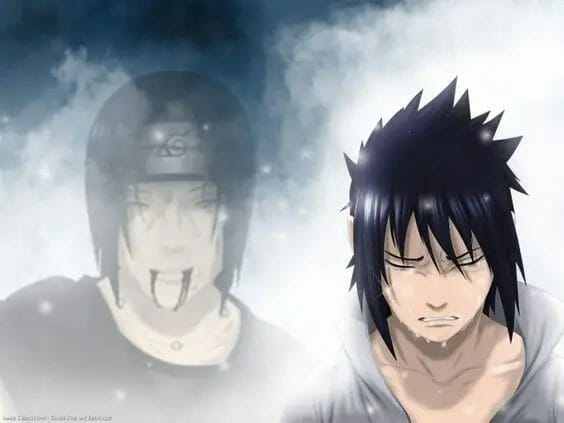 It specifically stresses on the most important events that include emotional highs and lows of characters and stories, which is absolutely alluring.

It shows us various kinds of characters and their choices which lead them to their distinct way of life.

Anime has interesting, relatable characters and deals with real topics. For example, Naruto is a show about a young ninja who aspires to be the best. He struggles against obstacles, both physical and emotional, in order to achieve his goals. 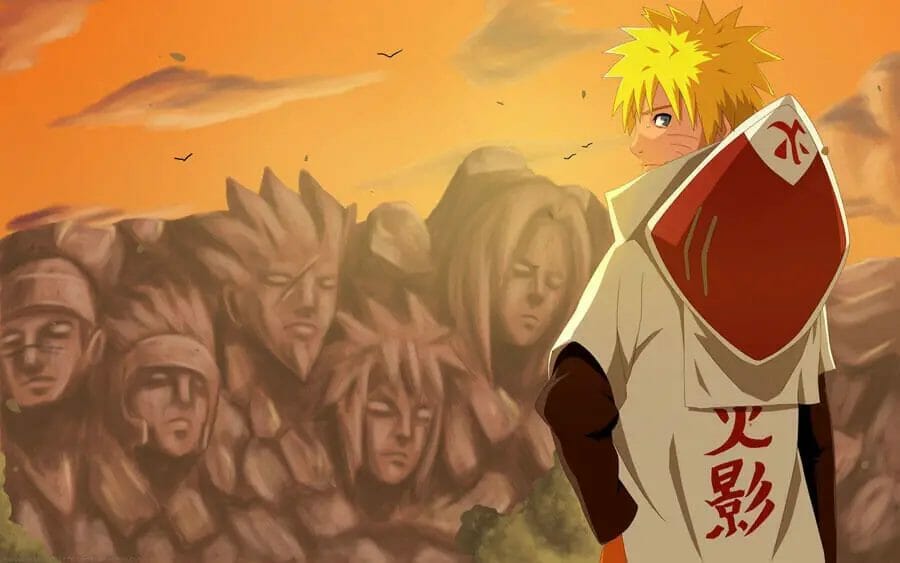 This is something that everyone can relate to. We all face challenges in our lives, and watching Naruto overcome his makes us feel inspired. Other popular anime like Attack on Titan and Sword Art Online tackle difficult subjects like death and love.

They do so in a way that is respectful to the viewer and still manages to be entertaining. This is what makes anime so unique; it can be both serious and light-hearted at the same time.

Anime has always been known for its deep, rich graphics and visuals that make them worth watching. However, what many people don’t know is that the animation and art style in anime are often more complex and solid than those in other forms of animation.

This is why anime has become so popular all over the world- because it offers a unique and unparalleled viewing experience that can’t be found anywhere else.

Anime gives its viewers an immersive experience along with nostalgic vibes. The characters, stories, and animation all come together to create a unique and memorable experience. 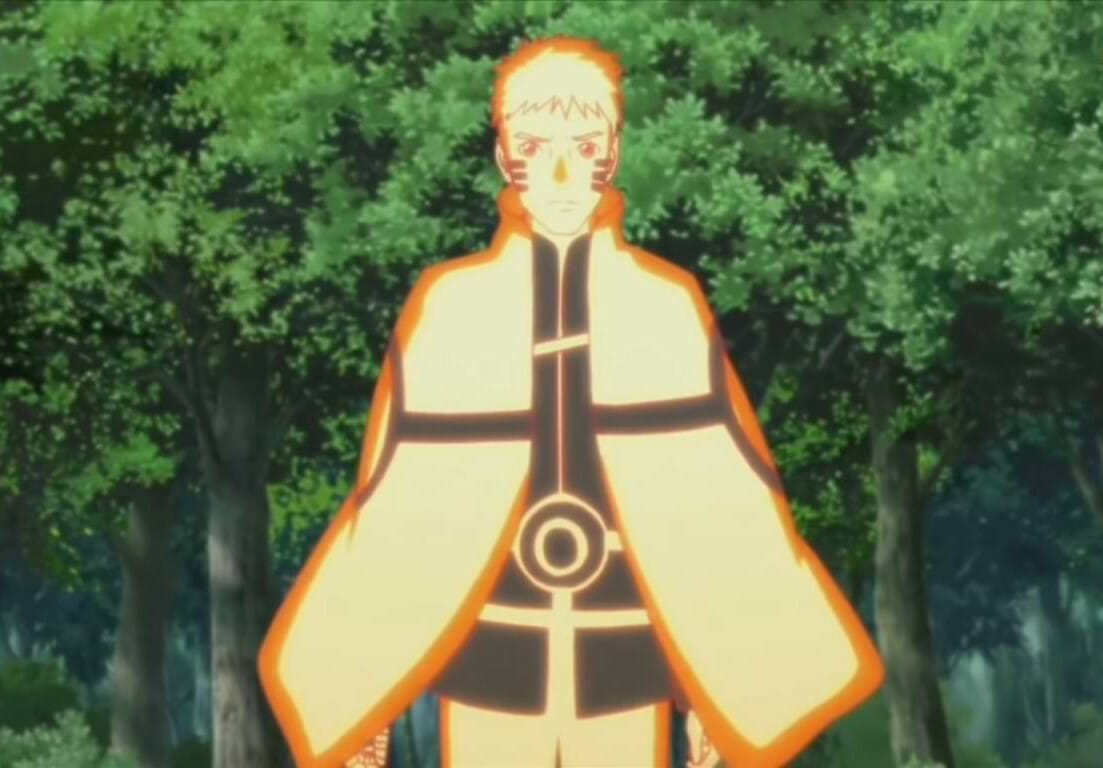 .These shows can take viewers on a journey and leave them with a sense of nostalgia for days or weeks after watching. While some anime are more popular than others, they all offer something special that is worth taking the time to watch.

Anime (Japanese: アニメ, IPA: [aɲime] (listen)) is a Japanese term for animation. Outside of Japan and in English, anime refers specifically to animation

●Why Is Anime So Popular in the West?

Anime is a style of Japanese animation that has become popular in the United States and other Western countries in recent years.

While its popularity may be partly due to its often action-packed and visually stimulating storylines, there are other factors that have helped make anime so successful in the West.

One reason may be that anime is a medium that can appeal to people of all ages. There are cartoons like “Pokemon” and “Dragon Ball Z” that are aimed at children, while series like “Death Note” and “Attack on Titan” are darker and more mature, making them appealing to adults as well.

This variety means that there is something for everyone when it comes to anime. Another factor that has helped anime gain popularity in the West is the way it has been marketed.

●When Did Anime Become Popular in the West?

Anime became popular in the west in the 1990s. The first anime to gain mainstream attention was Akira. Other popular anime at the time were Ghost in the Shell and Ninja Scroll. 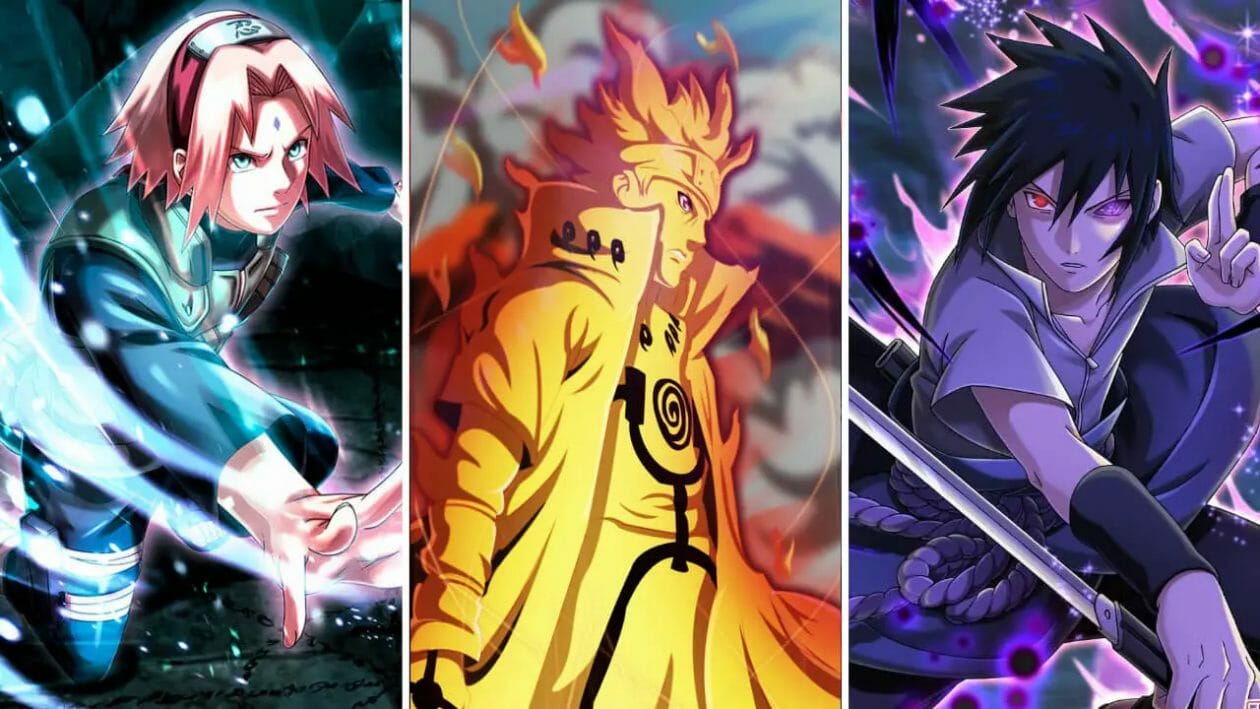 These anime were dubbed and released in North America by companies such as Streamline Pictures and Central Park Media.

What is The All Time Most Popular Anime in Japan?

In Japan, the anime rank in popularity as mentioned below (not in chronological order):

These are some most popular anime in Japan.

Anime has never shown more growth curves than now. Some have even argued that anime has surpassed manga as Japan’s most popular cultural export. While it may not be MOST well-known in the West or just among the Japanese population, there is no doubt that anime is growing in popularity – both domestically and internationally.

The anime industry of Japan generated US$1.8 billion in revenue in 2005, making it the world’s fifth largest animation industry.

That brings us to anime picks for you to consider making your very first list of anime you must watch!

5 Must-Watch Anime For Your Checklist:

Considering all that’s said, here are some of our suggested picks you can try:-

Naruto is a great anime to watch because it has unique features that make it worth watching. The characters are interesting and the plot is well-developed. The anime is also exciting to watch and keeps you engaged throughout the episodes. 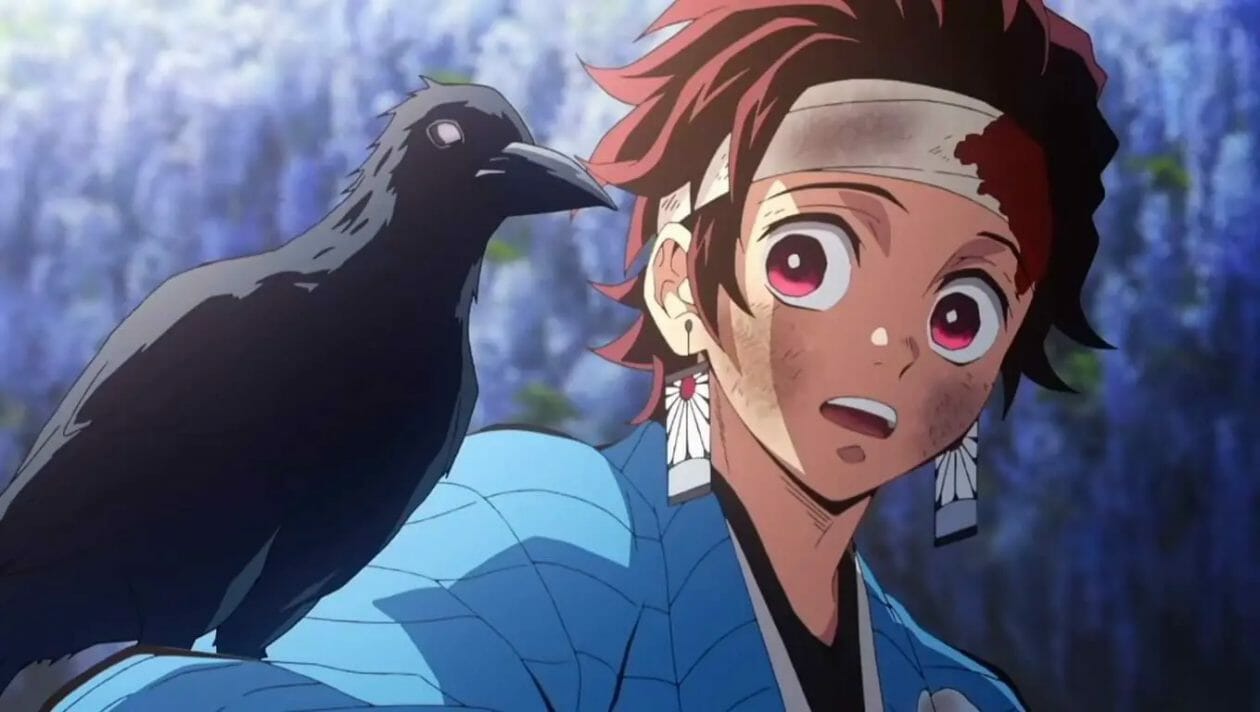 Demon Slayer is an anime that is worth watching because of its unique features. For one, the protagonist, Tanjiro, is very admirable. He’s determined and passionate about protecting those he loves, despite the fact that he has lost so much. Additionally, the setting is intriguing; it takes place in a world where demons constantly terrorize humans. Finally, the action scenes are well done and exciting to watch. 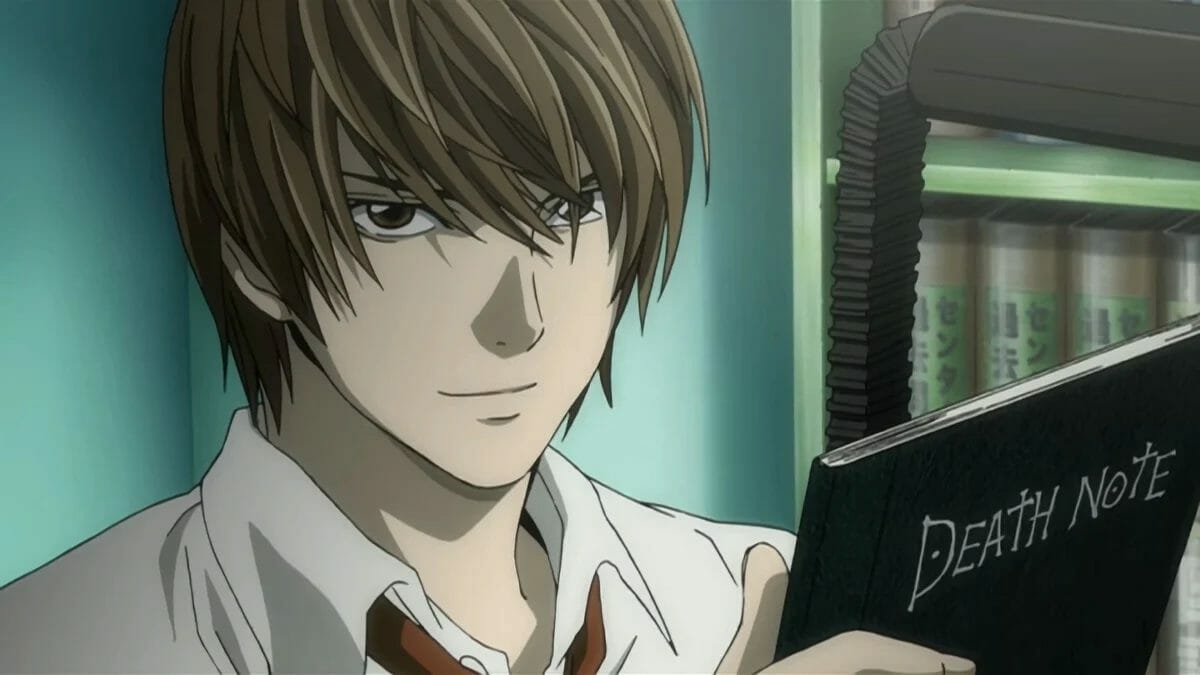 Another anime series, called “Death Note”, is based on a manga (comic book) of the same name. It tells the story of a high school student who comes into possession of a notebook that allows him to kill anyone he wants by writing their name in it.

The series has been very successful both in Japan and abroad and has been made into a movie that was released in 2006. 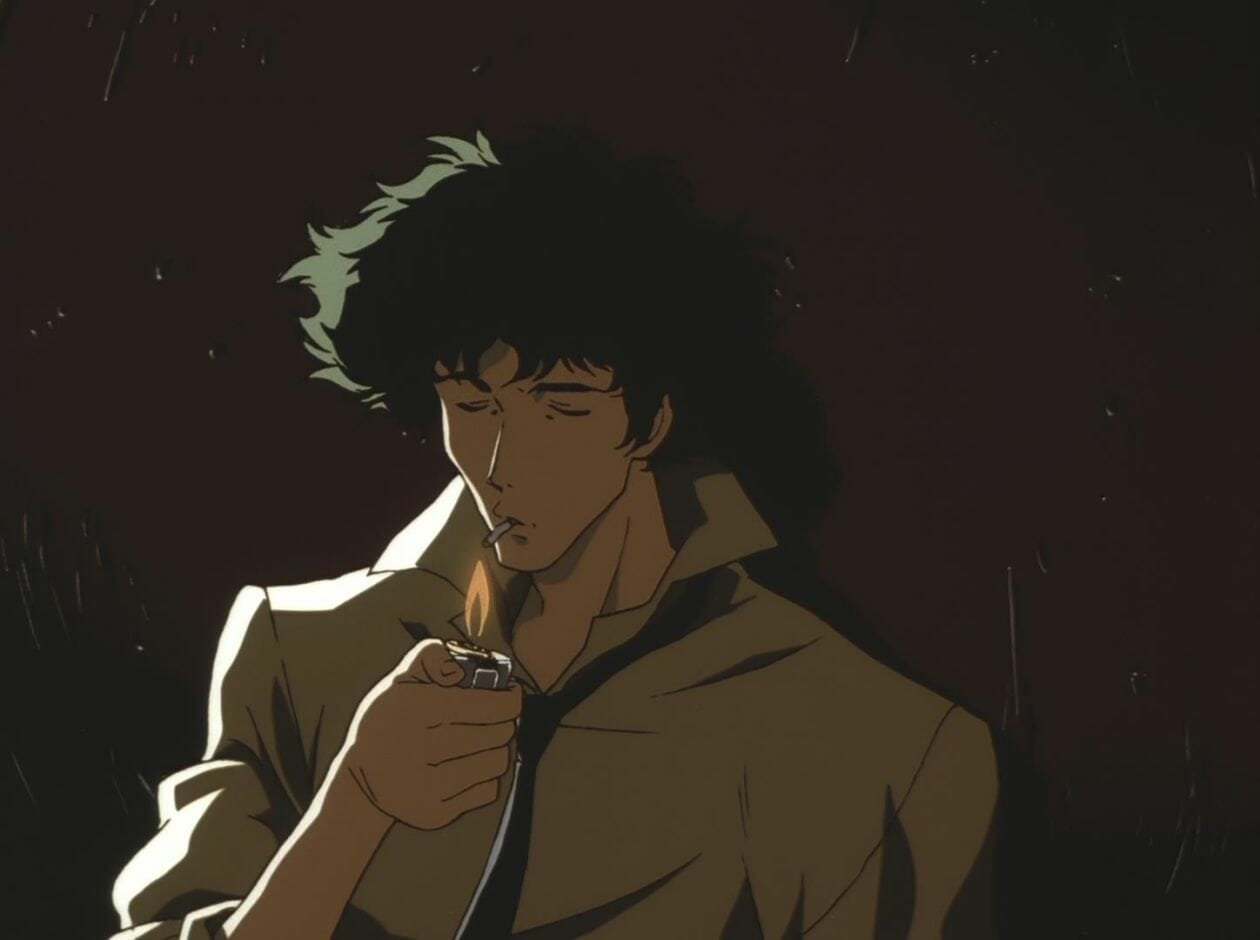 For example, a series called “Cowboy Bebop” takes place in the future, and showcases different aspects of life in space. This series is especially popular among science fiction fans. 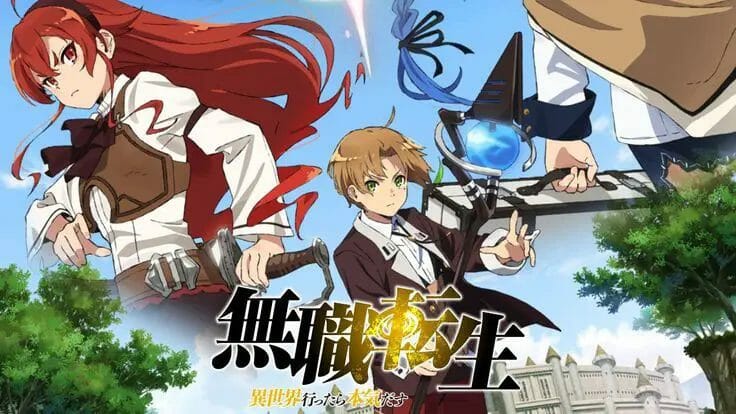 Mushoku Tensei is another series that is worth watching because of the unique features of transportation of MC into a new world. Such a feature is the idea of reincarnation, which is a central part of the story.

The characters are developed and are not simply good or evil, but have both good and bad qualities, which makes them more realistic and interesting. Lastly, the story is well-paced and kept my interest throughout.