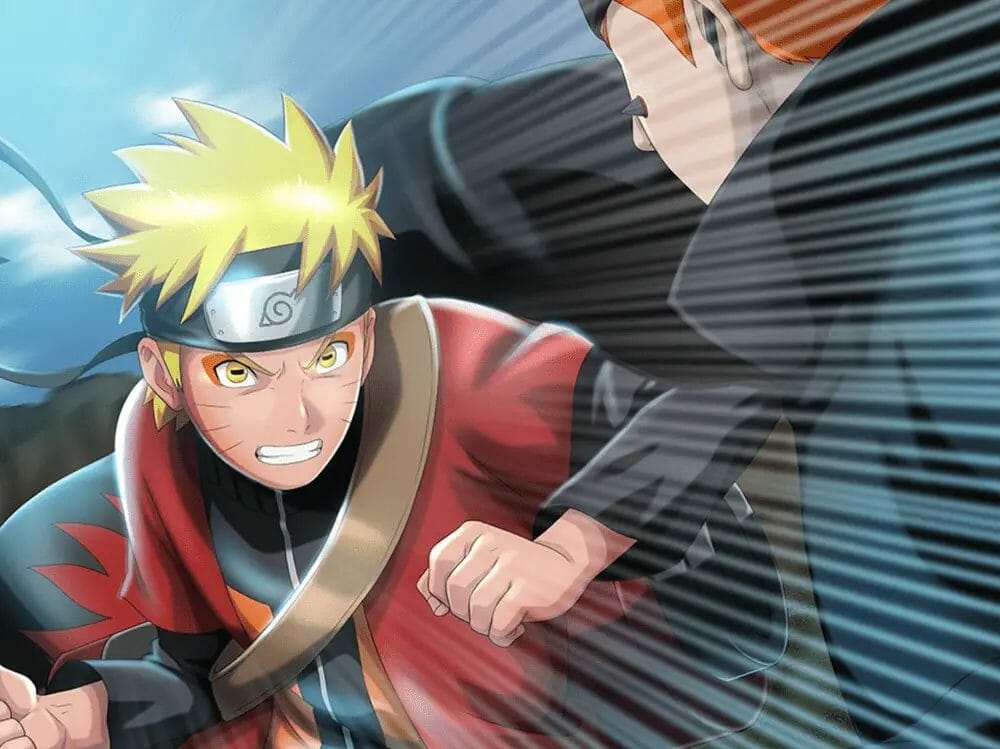 Anime has become a global phenomenon. For decades it has grown into a multibillion-dollar industry, fueling demand for an unprecedented number of titles and their localized translations. The various series that have emerged have won over the hearts of millions of fans across the globe, and it’s not hard to see why: anime offers a world as strange and fantastical as our own, but with exotic locales, unique characters, and epic storylines that feel fresh yet familiar.

One such series is NARUTO by Masashi Kishimoto. Naruto is one of the most popular anime series of all time, and its legacy is easily apparent in the way it has inspired similar titles and trends, as well as the way millions of fans have bonded over the years to discuss their shared adoration for the show.

Also Read Top 5 Anime Like Naruto You Must Watch

Navigate Through Headings Click here
1) Why Naruto Is The Best Anime Of All Time
1.1) Conclusion

Why Naruto Is The Best Anime Of All Time

Naruto is one of the best anime series ever created in history. The answer lies in the story’s complexity, character depth, and gripping plot twists. NARUTO was always a series about a boy who wanted to be acknowledged by his peers.

Naruto has been a huge part of anime fandom for years now and has undoubtedly been a positive contributor… And it shows no signs of stopping. The series has been translated and dubbed into over a dozen languages, and its popularity is still growing. Despite the anime having an ending, the fandom only seems to grow larger and larger with each year that passes.

With all of this said, why is Naruto so popular? The answer to this question is quite simple: The series has something for everyone. Naruto has an incredibly large fandom, and the people who love the series are attracted to all of its facets. From action, drama, comedy, and even romance, there are so many interesting things to love about Naruto. This makes it easy for people to identify with each of the different aspects that make up Naruto’s world.

So here are some reasons why NARUTO is a fan favorite:

NARUTO has proven itself as an exceptional storyteller over the years. There are many aspects that make up the series and its world: action, drama, comedy, fighting, and politics.

In order for a series to be successful in any of these fields, they must be explored properly. It’s not enough to simply create a character or put them in a certain position or have them perform an action. The story has to take time to explore each of these elements and develop them into something worthwhile.

Luckily NARUTO accomplished this perfectly. There are so many interesting and complex characters in the series, but even more impressive is how each of them developed. The story gave them time to grow, to become individuals with motivations, desires, and ties to others. The development was gradual and was not rushed at all.

The result of this is that the audience really does care about Naruto’s actions and what he does throughout the series. He’s not just a hero, but a real person with complex desires and wants. This makes it so the audience has an investment in Naruto’s success and failure, which makes watching the show all the better. 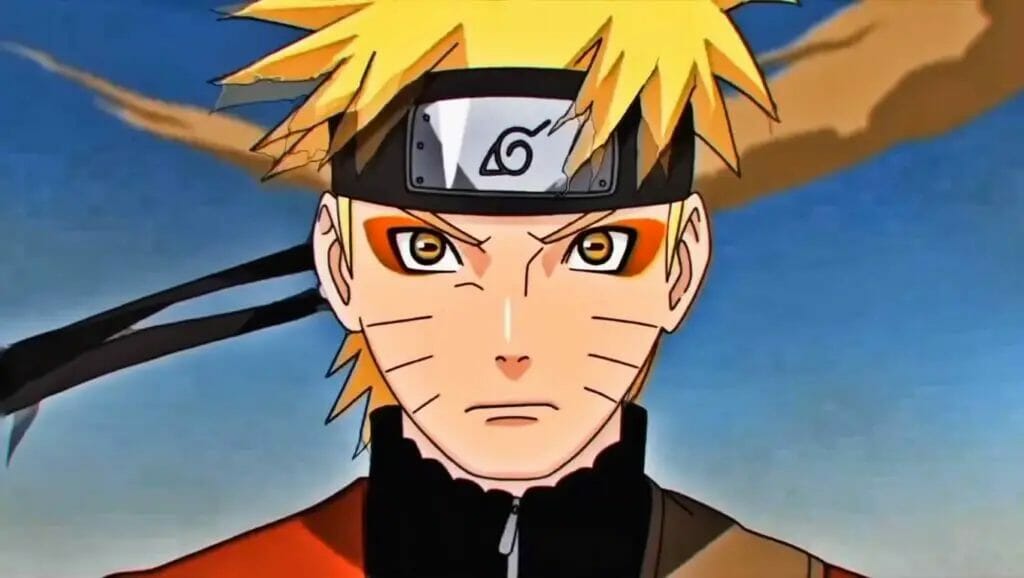 From beautiful landscapes to creative character designs and animation, NARUTO has always excelled in its art style. There have been countless moments throughout the series that have provided fans with breathtaking images to enjoy for years to come.

The art style is also incredibly well executed. The backgrounds and character designs were always stylish and unique, but never felt cheesy. It made the world of Naruto feel alive and vibrant. This is an important quality in any anime because it helps the audience get invested in the story.

The animation of NARUTO is also top-notch, especially in its action scenes. The fluid movements and fast-paced fights created a sense of urgency and frenetic energy that kept the audience engaged. The world of Naruto felt grand, with its strange designs and delicate character animation adding to the atmosphere. 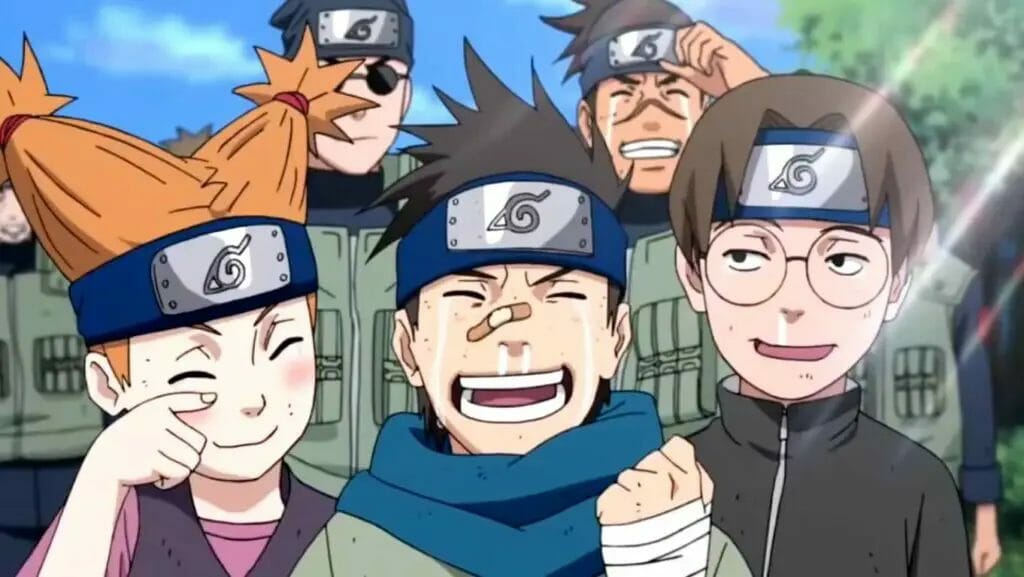 One of the reasons that NARUTO is so popular is because it has created such a large variety of interesting characters. In fact, NARUTO has some of the most unique characters ever created in any anime series:

Jiraiya – The character of Jiraiya is one of the most intriguing aspects of NARUTO. He’s a prolific character who is as kind and understanding as he is mysterious and secretive. This makes his interactions with Naruto interesting because he’s always having little conversations with him, giving us insight into his character.

Sasuke Uchiha – He is one of the most intriguing characters in NARUTO. In fact, his character is so important to the story that he was made into a spinoff series. His character adds an air of mystery, which adds to the drama and excitement of the series.

Naruto Uzumaki – After all, what would NARUTO be without Naruto? The character of Naruto is endearing from the very beginning. The goal of his journey is to become stronger than anyone in the village. He’s always trying to better himself and prove himself as a ninja. All he wants is the respect of his peers, which emphasizes the different aspects of NARUTO’s story.

So many stories focus on the protagonist being a bad guy or being so good that they are unlikable, but Naruto is pure and simply wants to make friends and be treated as an equal.

One of the best things about NARUTO is its incredibly impressive action scenes. Its complex fight scenes and thrilling battles were always incredible to watch, and they were wonderfully animated to boot. This added to the show’s entertainment value, which made it fun to watch even when there wasn’t an exciting plot.

The characters in NARUTO also had interesting pasts and histories that made them very compelling. They all had complex relationships with one another and backgrounds that made them feel real. For example, Sasuke’s past as a result of being treated unfairly as a child is one of the most engaging aspects of NARUTO. 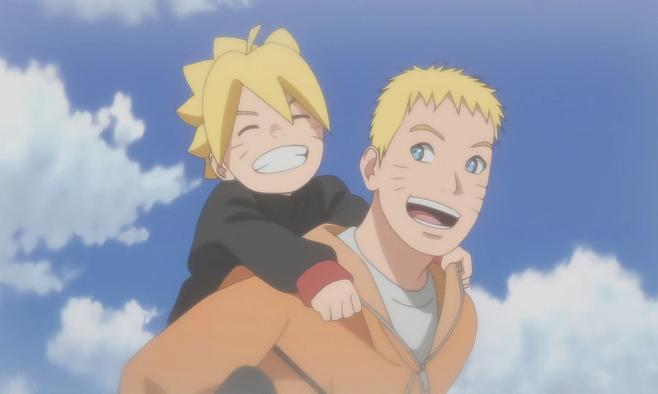 One of the most exciting things about NARUTO is that it doesn’t take itself too seriously. The comedy in NARUTO is fantastic, which is a testament to the comedic talent of its creators. The series has many creative and well-executed comedic moments that have left fans laughing for years.

A lot of comedy anime are successful because they know their audience likes comedy and they play to that. NARUTO is one of the comedy anime series that has created a comedy that not just appeals to the audience, but challenges them at the same time. The comedy in NARUTO was always smart and creative and never felt generic or recycled.

It’s hard to believe that NARUTO is over 15 years old and still relevant today. One of the biggest reasons for its success is because of how realistic and well-thought-out it looks.

These are some of the reasons why Naruto is the best anime of all time. It has something for everyone and continues to entertain millions of people every year.

NARUTO is so popular, in fact, that it has been ranked among some of the best anime series ever released, garnering praise from both die-hard fans and casual viewers alike. The series has even launched several spinoffs–several mangas and light novels which often focus on supporting characters–which also enjoy widespread acclaim.